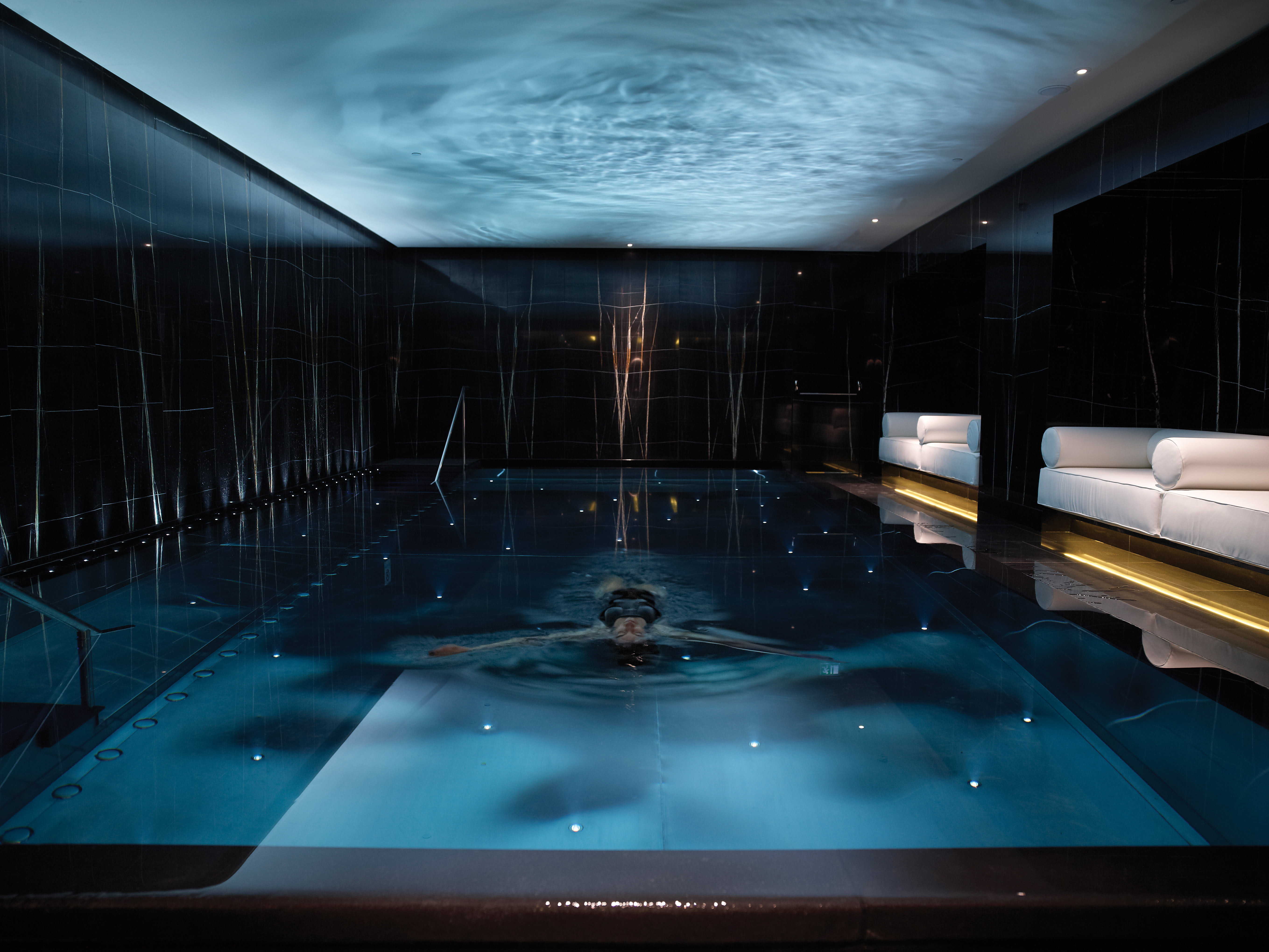 The five-star Corinthia Hotel London has been showered with three prestigious awards this month.

The Award looks for excellent levels of quality throughout and outstanding levels of hospitality and service.

Corinthia Hotel London has also been recognised by the AA with a Culinary Excellence Award for The Northall’s food and beverage offering (pictured top right). The Northall serves the best in British produce throughout the day under Executive Chef Adriano Cavagnini.

The Northall was also recognised for its diversity, quality and presentation of its wine list, with the Best of Award of Excellence in the Wine Spectator’s 2016 wine list awards. 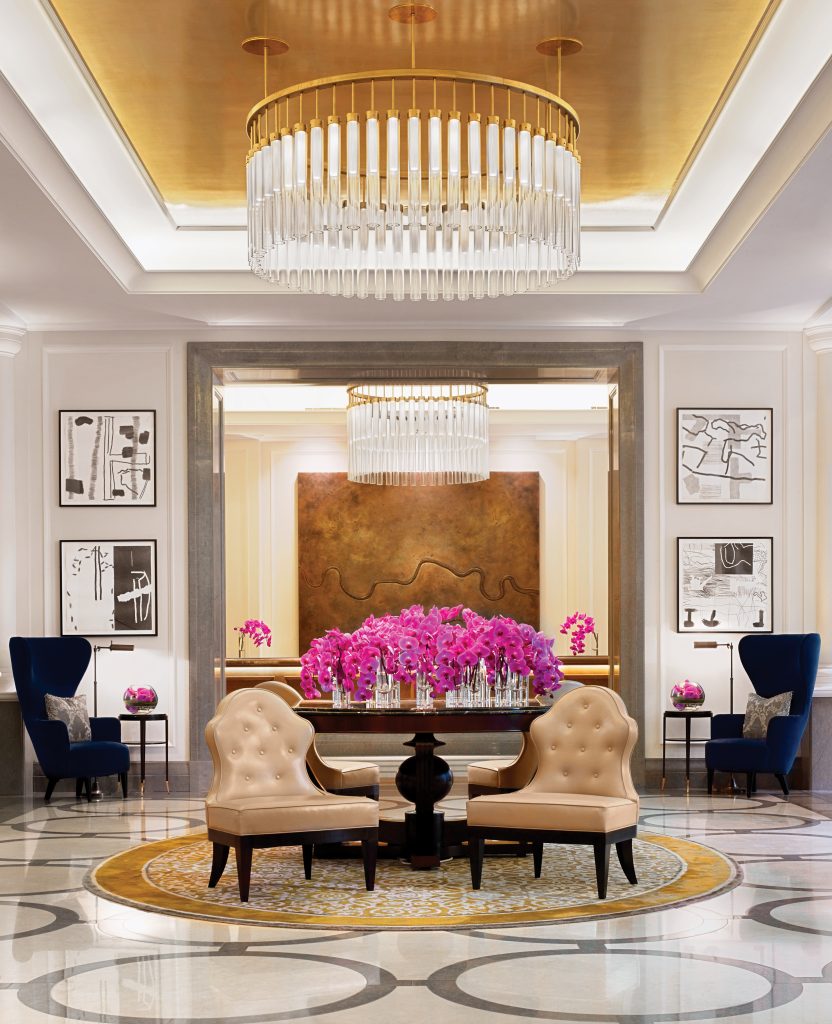