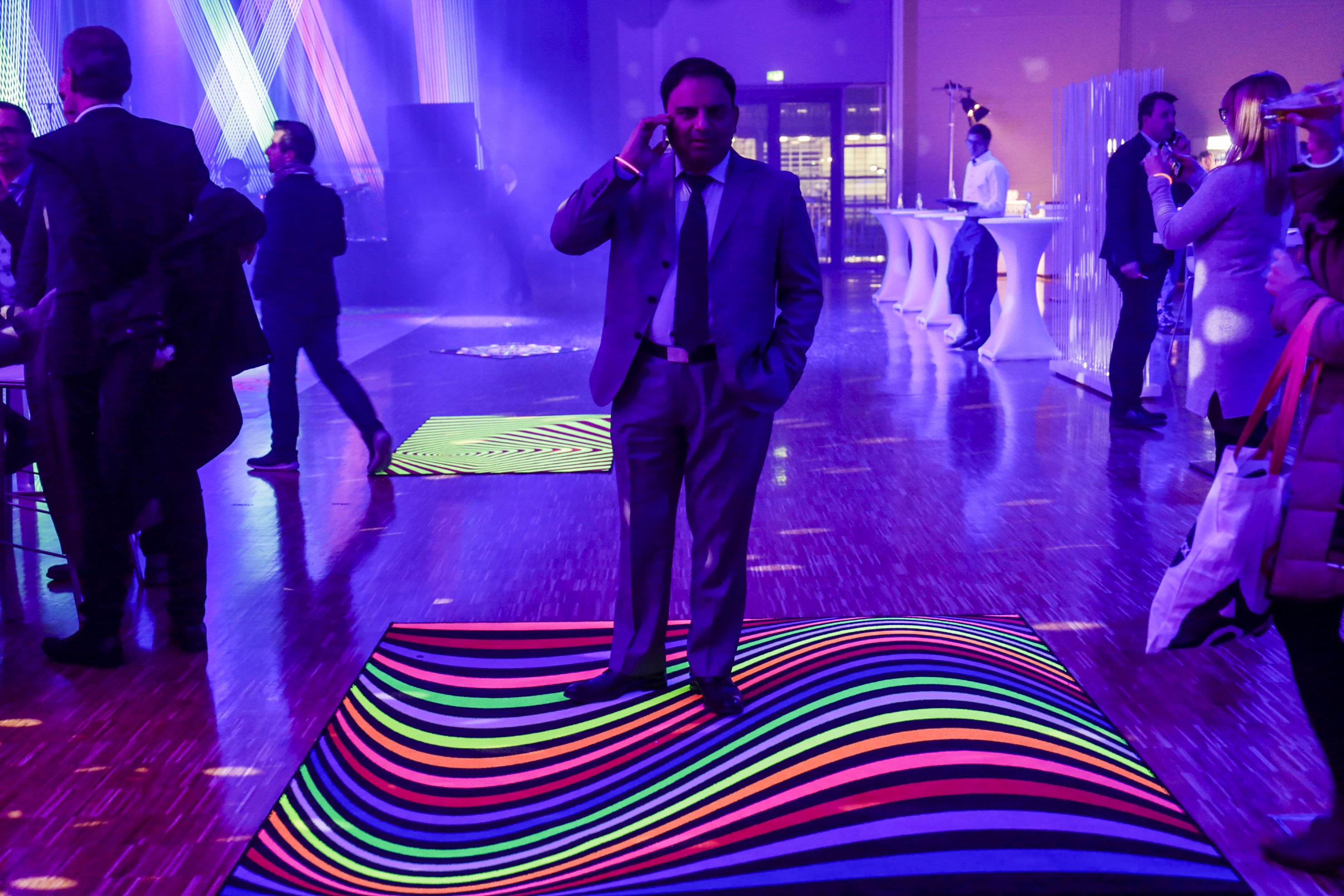 Inspiring, touch-focused and close to the industry: Heimtextil had four successful trade fair days in Frankfurt am Main. In spite of the snow, ice and storms, particularly on the first and last days of the trade fair, almost 70,000 trade visitors (2016: 68,277) from across the world attended the leading trade fair for home and contract textiles and were won over by quality and variety of the exhibited products as well as the trends of the new season.

Growth was driven primarily by Brazil, China, the United Kingdom, Italy, Japan, Russia, the USA and United Arab Emirates. A total of 2963 exhibitors from 67 countries (2016: 2864) presented their new textile products and designs across 20 halls and appeared to be highly satisfied by the orders they received and business contacts they made.

Detlauf Braun, CEO of Messe Frankfurt, highlighted the positives following the end of the trade fair: “The figures speak for themselves: Heimtextil grew once again in 2017 in terms of its visitor and exhibitor numbers. But it’s no longer about quantity and hasn’t been for a long time. I am especially pleased about the high quality of the products exhibited as well as the intensity of discussions between purchasers and exhibitors. Frankfurt is the international meeting place and beating textile heart of the interiors industry.”

Also positive: overall, visitors consider the sector’s economy to be in a better place even than last year. Visitors from Germany in particular consider the situation to be good (40 per cent).

“We returned to Heimtextil at the right time: over the past few days, we have been successful in positioning our new profile and new product orientation,” said Andreas Klenk, CEO Saum & Viebahn. “The feedback from our visitors was thoroughly positive and we were able to acquire both export and domestic contacts. We will be leaving this Heimtextil with a good feeling and look forward to returning next year.”