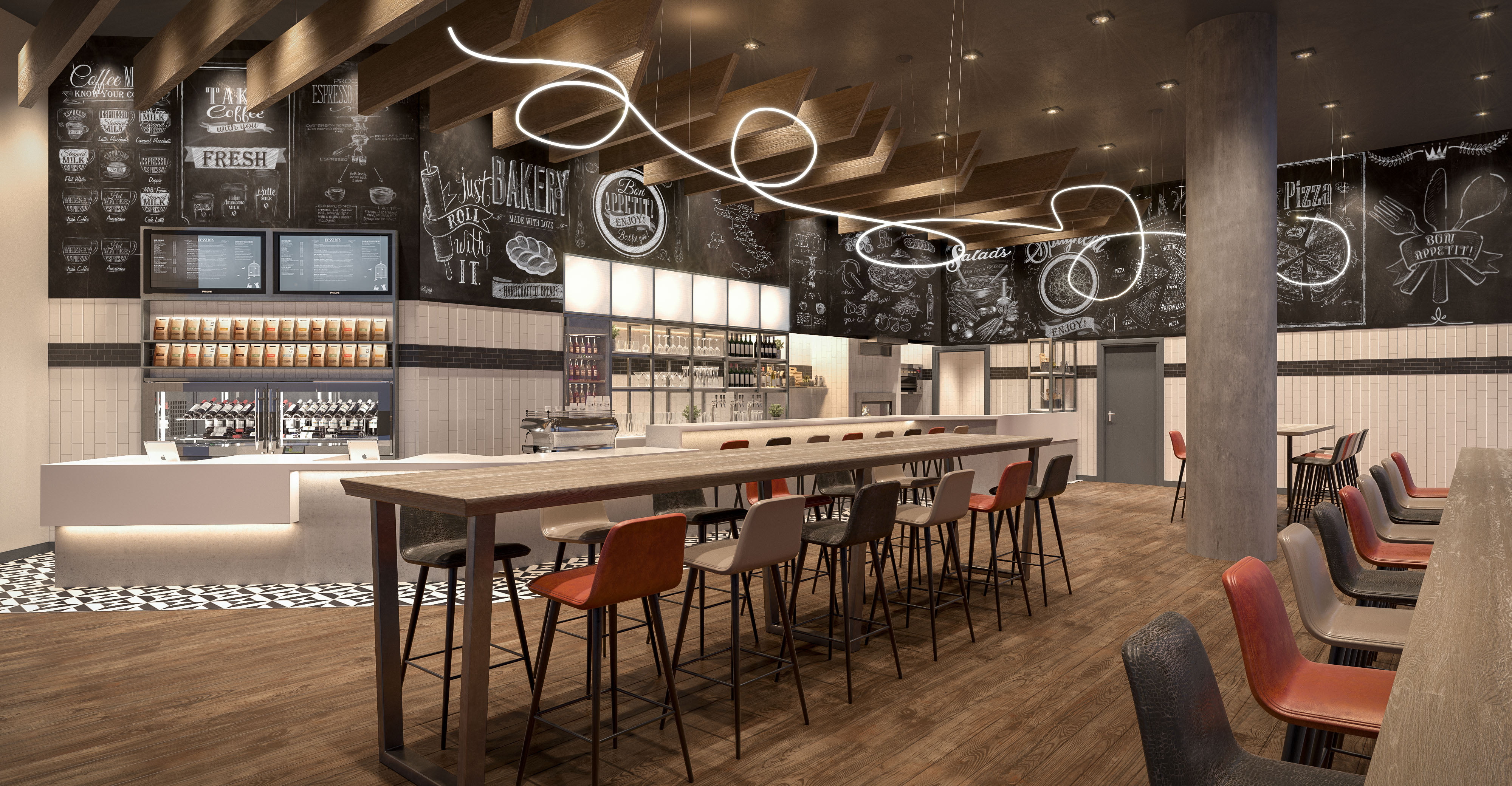 The Conrad Chicago has officially reopened and relocated after a year-long closure.

“We are excited to expand the Conrad Hotels & Resorts portfolio to include this property in Chicago, which will re-energise the city with its stunning design, innovative restaurants, and smart guest rooms,” said John Vanderslice, Global Head of Conrad Hotels & Resorts. “It is a testament to rapid growth of the Conrad brand, which now encompasses 31 properties worldwide and counting.”

Located on Rush street, the previous Conrad Chicago was replaced in September 2015 by The Gwen, of Starwood’s The Luxury Collection. The new Conrad Chicago now sits in the former corporate headquarters of ad agency Draft FCB, only a short distance from The Gwen.

The new hotel has 287 residential-style guest rooms and the 20 storey building has a rooftop ‘sky lobby’, three restaurants envisioned by Chef Richard Sandoval, and 10,000 sq ft of meeting and event spaces.

“The team at Conrad Chicago has worked tirelessly to create what will be a hotel that will truly inspire guests,” said General Manager Kelly Vohs. “We were presented with an opportunity to build a luxury hotel that appeals to today’s worldly traveller in a way that other hotels in the city don’t, or perhaps can’t. The magic is our unique ability at Conrad Chicago to combine technology and design with team members who are committed to doing whatever it takes to make our guests’ stay memorable. We do that one interaction at time, every time.”