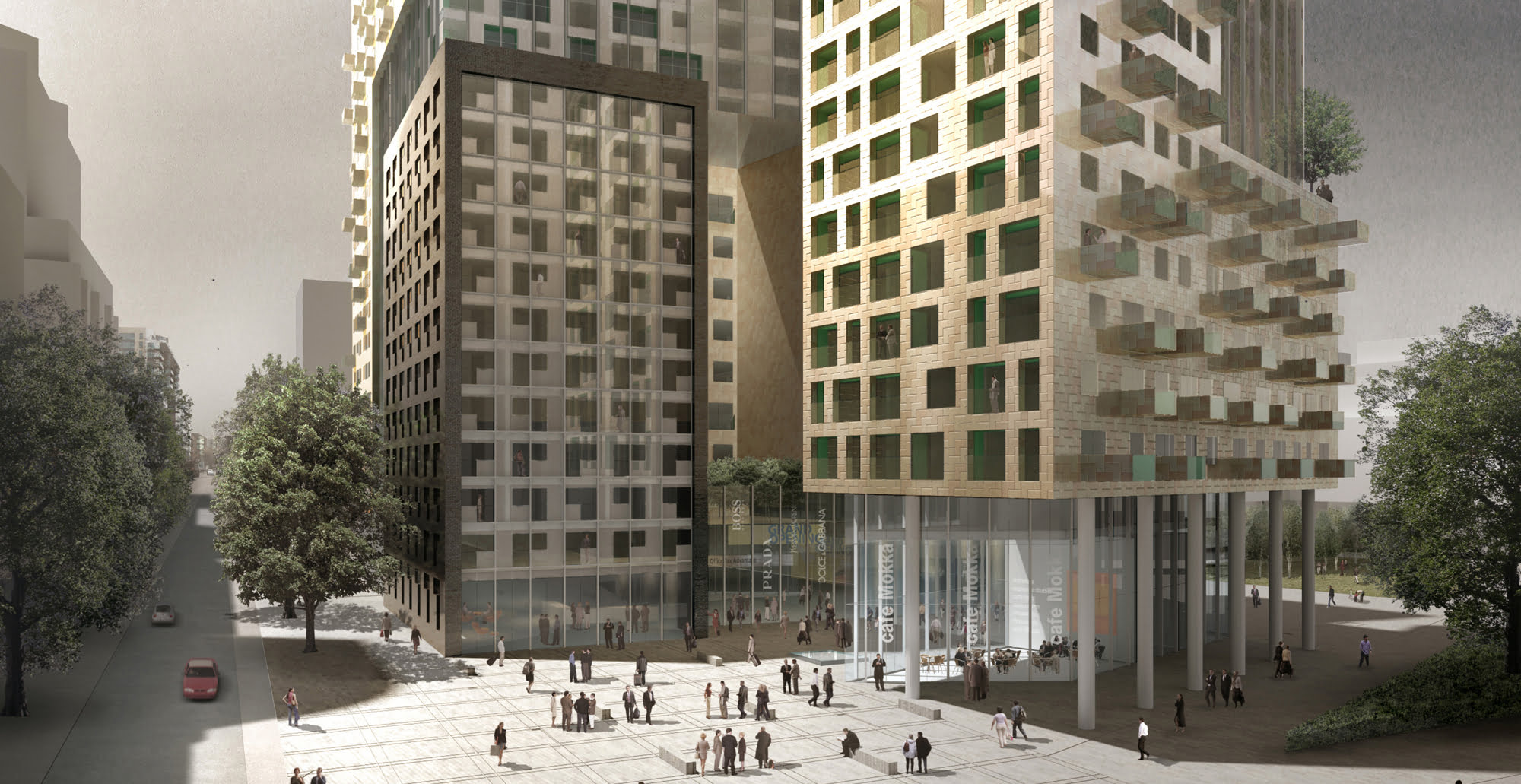 Hilton Worldwide has announced a deal with Shiva Hotels to introduce its first Curio – A Collection by Hilton hotel to the UK. Lincoln Plaza London is set to be a sophisticated new landmark hotel in the heart of Europe’s premier business district when it opens in late 2016.

Launched as a new brand in 2014, Curio is a global set of remarkable upscale and luxury hotels hand-picked for their unique character and personality; each one a part of the city they call home. London Lincoln Plaza will join 50 properties and 13,000 rooms open or in various stages of development across the world, including in the likes of Paris, Istanbul and Hamburg.

Patrick Fitzgibbon, senior vice president, development, Europe & Africa, Hilton Worldwide, said, “Lincoln Plaza London, our first Curio – A Collection by Hilton in London, will be a unique destination in its own right as the hotel’s interior design draws inspiration from the location’s strong industrial heritage and modern architecture of the wider development.

“With its striking architecture and strong business market we anticipate high demand for a hotel of this calibre. Our excellent relationship with Shiva Hotels, having worked with them in opening a number of other properties across our range of brands, ensures they are the ideal partner to introduce the first Curio hotel to the UK.”

Integrated as part of the 31-storey Lincoln Plaza building, the 129-room hotel will offer spectacular views over the River Thames. Boasting a spacious atrium and innovative design, the hotel will provide guests with the architectural impact they would expect from Curio.

In addition to nearby London City Airport, ExCel London and the O2 Arena, one of the largest indoor arenas in Europe, demand for the hotel will benefit from a number of large international businesses based in Canary Wharf. Catering for the district’s business travellers, Lincoln Plaza London will have 300 m² of meeting space.

Dianna Vaughan, global head, Curio – A Collection by Hilton said, “Having introduced Curio to Europe earlier this year with the opening of Reichshof Hamburg, we’re thrilled to be bringing the brand to the UK. I can’t think of a better debut hotel than Lincoln Plaza London. Guests are going to love its stunning design and superb location, which will help define this growing collection of independent hotels.”

The property will be franchised by long-term partner of Hilton Worldwide, Shiva Hotels. Rishi Sachdev, Managing Director of Shiva Hotels, said: “We are delighted to be working on another first in the UK for Hilton Worldwide with Curio. Shiva brings a sharp eye for detail and the knowledge and experience to create the distinct environment that Hilton Worldwide expects. We know that Hilton provides the distribution and commercial capabilities needed to make the property a great success.”

Earlier this year it was also announced that Paris’ Astor Hotel Saint-Honoré will undergo a substantial refurbishment prior to welcoming its first guests under the Curio brand in 2016. Upon completion of the refurbishment, the Astor Hotel will feature 128 stylish guest rooms and suites, set over six storeys and housed within a traditional, 107-year-old building.

As members of the Hilton Worldwide portfolio, all Curio hotels, including Lincoln Plaza London will participate in Hilton HHonors®. HHonors members always get Hilton’s lowest price with its Best Price Guarantee, along with HHonors Points, free Wi-Fi, access to digital check-in and Digital Key, and no hidden fees, only when they book directly through Hilton.