Hongkong and Shanghai Hotels, Limited complete agreement for development of the Peninsula London 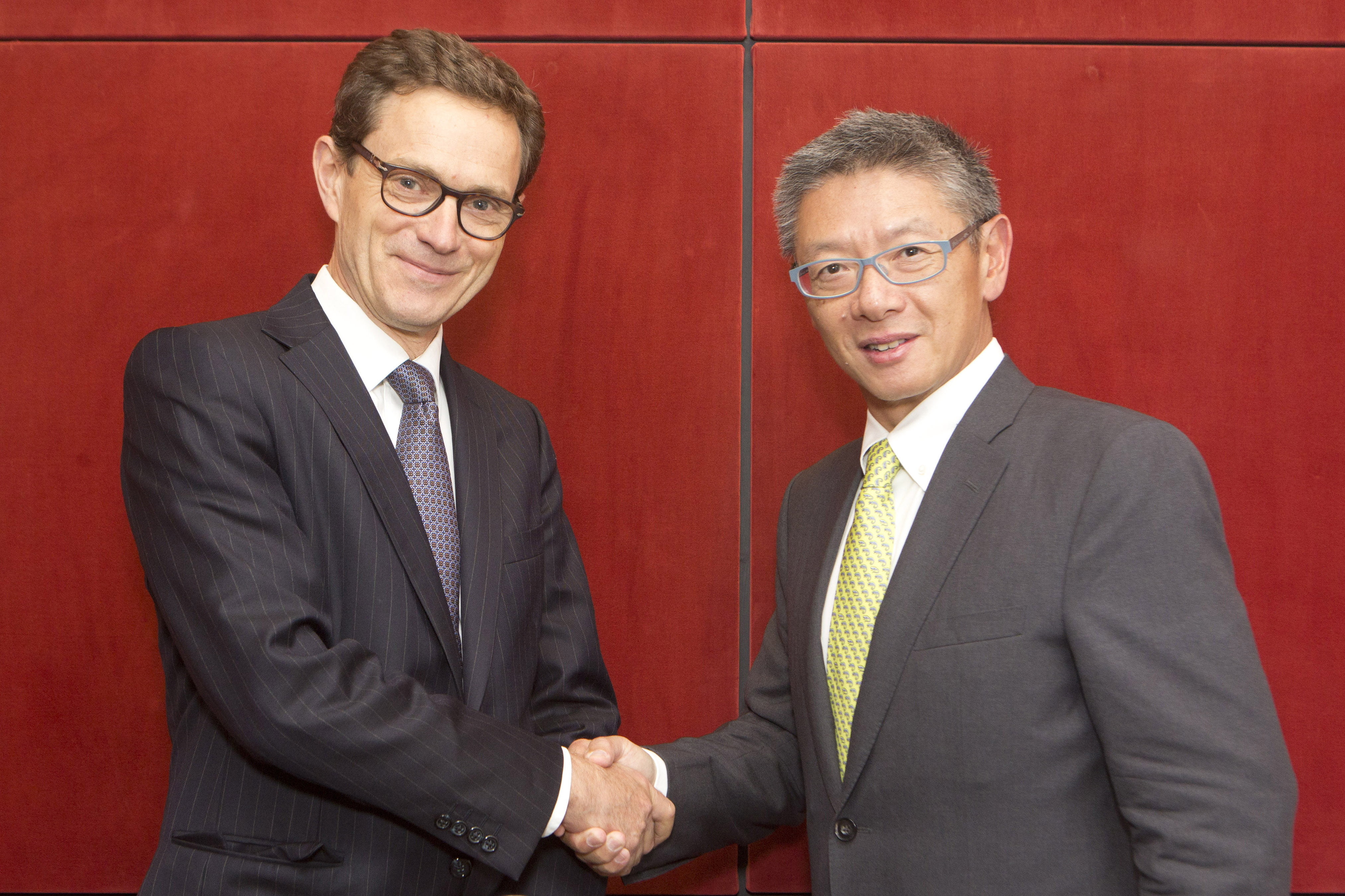 Grosvenor Britain & Ireland (Grosvenor) and The Hongkong and Shanghai Hotels, Limited (HSH) have completed an agreement to restructure their joint venture to deliver The Peninsula London hotel and homes at 1-5 Grosvenor Place, Hyde Park Corner, Belgravia in central London.

Under the agreement, HSH will pay Grosvenor £107.5 million (approximately HK$1,087 million) in cash to acquire Grosvenor’s 50 per cent economic interest in the project. HSH will assume control of delivering the redevelopment of the hotel and residential apartments, ensuring the highest levels of quality consistent with its ten highly acclaimed Peninsula Hotels around the world. HSH will be entitled to 100 per cent of the proceeds from the future sales of the residential units and the profits of the hotel.

Grosvenor will retain the freehold of the property as part of its 300 acre London estate and receive a fixed base rent (subject to an agreed adjustment mechanism) from the hotel together with a turnover element. Grosvenor will reinvest the proceeds into its development pipeline.

The scheme received planning consent from Westminster City Council in April this year. It includes plans to replace the existing 1950s and 1960s offices with a 189-room hotel and 24-28 residential apartments. Heads of terms for the restructured agreement were announced by the partners in July this year.

“This is a significant transaction for our group, given the importance of London as a business and tourism destination, reflecting our long-term philosophy and our optimism for the UK market. We are pleased to have worked with Grosvenor and our consultants to achieve planning for this project. As an owner-operator, we are experienced in delivering exceptionally high-quality assets that become legends in their time. The Peninsula brand enjoys recognition as one of the leading luxury city hotel brands in the world and we believe The Peninsula London and residences will set new standards in luxury and service when the project is completed. We also place great importance on embracing and contributing to the local communities where we operate our hotels and properties. The Peninsula London will be rich in references to local architecture, artwork and ambience and we look forward to becoming an integral part of the local community.”

Peter Vernon, Chief Executive at Grosvenor Britain & Ireland said: “The Peninsula London will be an economic boost to the West End and to London’s standing as a global tourist destination. The building brings high-quality design to a prominent area of London, acting as a gateway to Belgravia. As freeholder, we look forward to continuing to work with The Hongkong and Shanghai Hotels, Limited to bring this great new development to our London estate. We will reinvest the proceeds from this deal into our development pipeline.”

HSH aims to start construction in summer 2017. Research by economic consultancy Volterra suggests the scheme will support over 2,000 jobs and deliver up to £60m to the London economy annually.