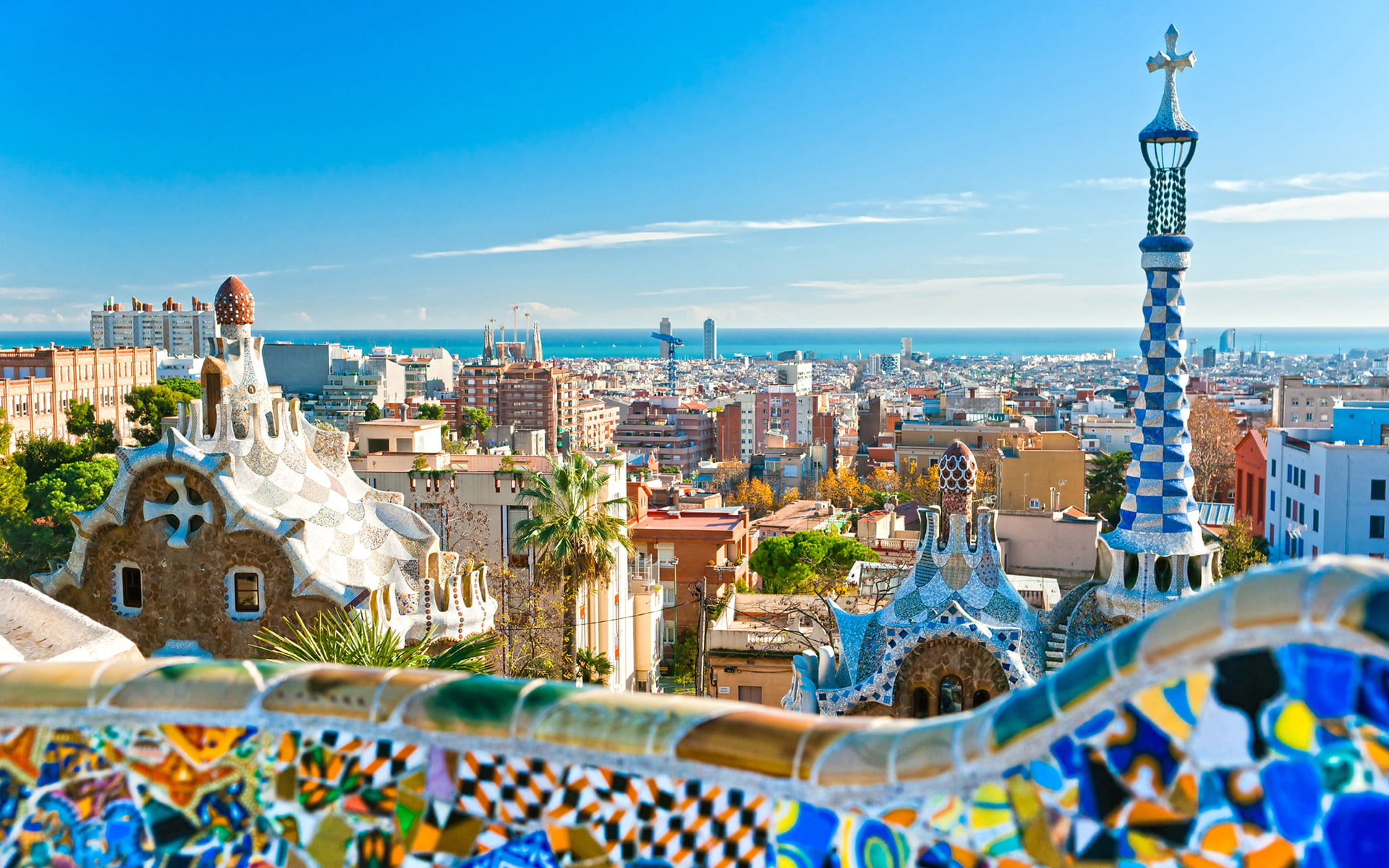 From February, no new hotels will be able to open in the centre of Barcelona—even if another one closes. The hotel ban is part of a larger Special Urban Plan for Tourist Accommodation (PEUAT), which Mayor Ada Colau introduced in an effort to decrease tourism in the centre of the city.

Barcelona is flooded with tourists for much of the year. Apart from choking the city centre, demand has raised rental and property prices (thanks, in part, to Airbnb), and led landlords to kick out long-established local businesses, replacing them with touristic enterprises that can afford higher rents.

After Paris and Athens, Barcelona is the third most densely populated city in Europe. While some city-centre hotels are new builds, far more are conversions of existing buildings in the middle of local neighbourhoods. The conversions alter the districts for residents and local businesses, bringing an increase in petty street crime and raising prices. Locals have a name for this conversion of the city into a tourist haven: Barcelonaland.

Colau’s government wants to decrease the number of hotel beds available in the centre, and return the city to its citizens. PEUAT “preserves housing, the mixed-uses of the city’s economy, and the quality of public space, and functions to regulate the diversity of the urban fabric,” Deputy Mayor for Urban Development Janet Sanz told El País. The hotel ban is just the beginning—there will be many more restrictions as the rest of PEAUT rolls out, likely in 2019. “There is no turning back,” Sanz said.

So far, PEUAT has halted 30 existing projects for which developers have already purchased buildings; developers are threatening to seek damages and sue to overturn Colau’s plan. The city’s right-wing parties, similarly, say that Barcelona will be less competitive, and that investors will abandon the city due to the legal uncertainties—consequences which fail to materialise every time a lobby group uses them to protect its own damaging self-interest.

On the other side, neighborhood groups say that the plan doesn’t go far enough: In their opinion, Barcelona should ban not just hotel beds from the city center, but also hostels, boarding houses, and tourist apartments and rentals.

PEUAT will halt what Colau calls a uncontrolled growth of supply in already-pressurized neighborhoods, and will “give priority to the right of neighbors to live in their neighborhoods,” El País said.

Right now, existing hoteliers are seeing the biggest benefits. El País reported that room prices have increased already, occupancy is up, and the value of existing hotels on the real estate market has also risen.