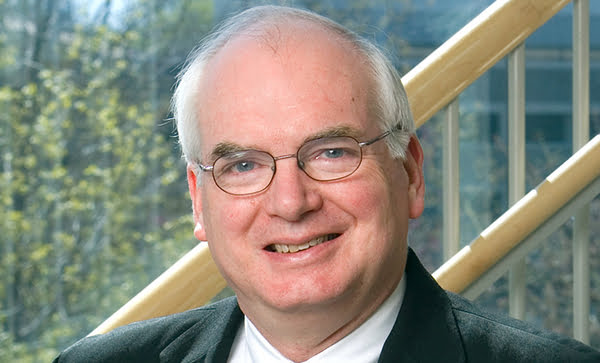 Richard Haskin Penner, 70, died before Christmas on December 11 in New York. The cause of death was progressive supranuclear palsy, a rare degenerative neurological disease.

Penner taught hotel planning and design in the School of Hotel Administration from 1970 until his retirement in 2012. He taught students how to read and create architectural plans for hotels, equipping them to work with the developers and designers they would encounter as hotel administrators. His classes ranged from resort development and management to properties development and planning to a seminar in environmental control.

“Dick Penner essentially created the study of hotel design,” said Stephani Robson, senior lecturer at the School of Hotel Administration and a co-author with Penner and Lawrence Adams on the book Hotel Design, Planning, and Development.

Penner directly influenced the careers of countless hospitality industry professionals through his publications, but more importantly through his dedication to and genuine love of teaching, she said.

“Dick was a thoughtful and kind mentor who was tremendously patient with students as he guided them in understanding what all those lines on the drawings meant, and how a good hotel design could be not just functional but beautiful and engaging too,” she said.