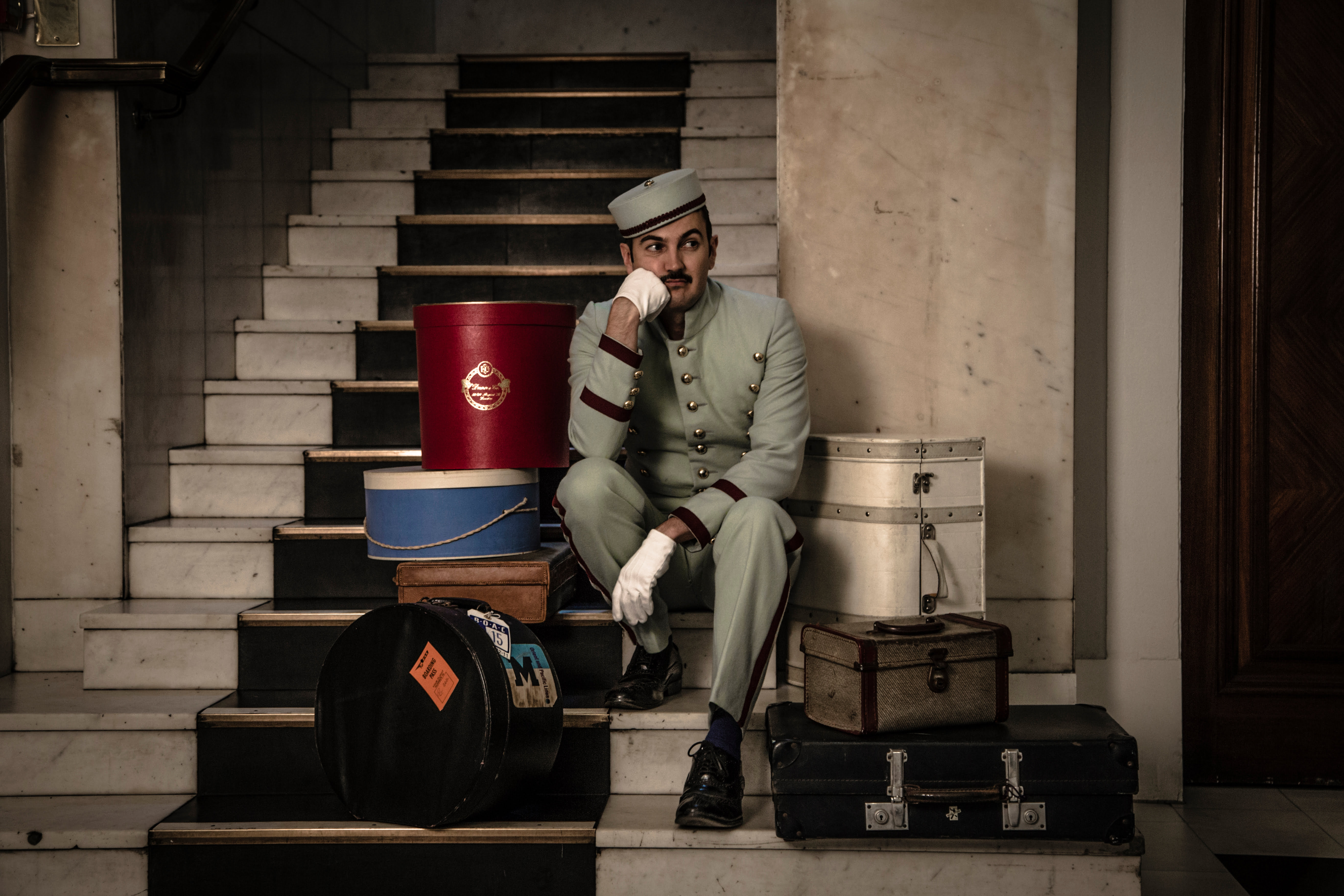 Manchester’s Hotel Gotham, part of the Bespoke Hotels collection, has claimed a sixth major award since opening its doors in April 2015, having been named the ‘Best Launch Campaign’ at the 2016 Caterer.com People Awards. Sitting alongside brands such as the National Theatre and Byron Hamburgers on the winners’ podium, Hotel Gotham was singled out for its ‘sophisticated use of social media’, both to promote the launch of the business as well as to attract and retain key members of staff.

Required to recruit a team of around 80 members, alongside building anticipation for what was an entirely new franchise conception within the Bespoke Hotels portfolio, the launch of Hotel Gotham was heavily centred around social media and a strong digital presence. Consisting of character-led marketing materials, including videos and teaser shoots, the personality and theatrical essence of Hotel Gotham was emphasised, as well as the luxurious and decadent styling.

Having gained substantial interest via a series of promotional videos and digital messages, Hotel Gotham received over 800 applicants within the first 24 hours of opening its recruitment drive. All key team members recruited during this time are still in place, such was the high quality of applicants, including our Sales Manager, Head Chef, Front of House Manager, Head Housekeeper, Maintenance Manager, F&B Manager, and Reservations Manager.

“Launch campaigns are easy to overlook, but when executed correctly they can prove instrumental in determining the success of a new business,” commented Graham Marskell, Managing Director of Operations for Bespoke Hotels. “Many months of hard work and planning went into laying the foundations for Hotel Gotham, which has subsequently provided an ideal platform on which to build. We are delighted the team’s organisational and creative efforts have been recognised in this way.”

The award comes on the back of an extremely successful launch for the luxury boutique property, which has collected a range of awards in the previous 12 months, including ‘Hotel of the Year’ at the Independent Hotel Show, and ‘Coolest Boutique Hotel’ at the Cool Venue Awards.