IHG adds 13 luxury and upscale hotels in the UK 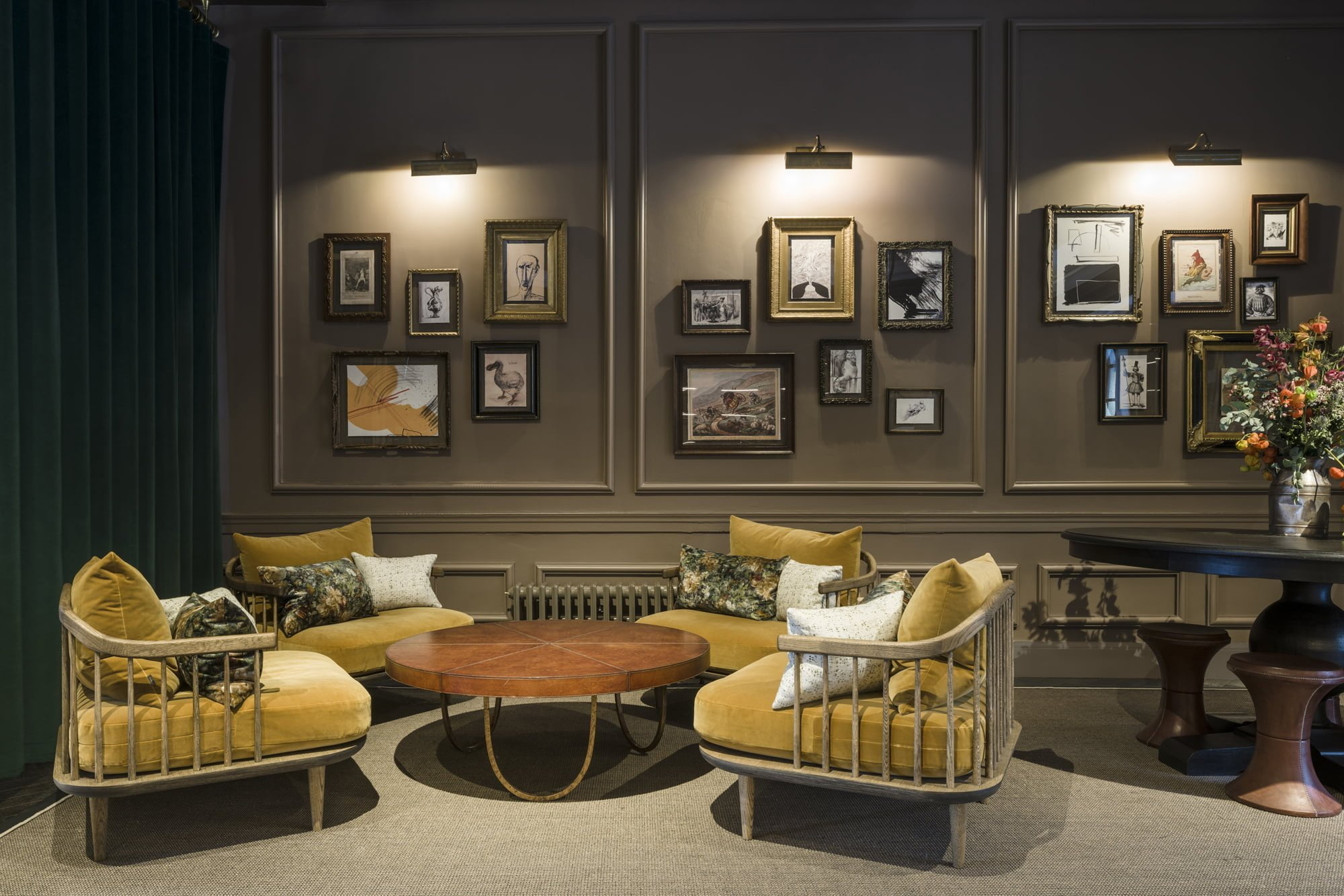 InterContinental Hotels Group plans to expand its luxury and upscale estate in the UK. IHG has entered into a conditional agreement with Foncière des Régions (FdR), to rebrand and operate 12 high quality open hotels (2.2k rooms) and one pipeline hotel (185 rooms) into its portfolio across the UK.

This deal will establish IHG as the leading luxury hotel operator in the UK, taking it to more than 2k rooms in this valuable, fast growing segment. It will expand the presence for the InterContinental brand, and enable IHG to launch its leading luxury boutique brand, Kimpton Hotels & Restaurants in the UK, adding multiple hotels for the brand in prime locations in major city centres, including London, Manchester and Edinburgh. This marks an important step in IHG’s plans to take the brand global, building on the first signings for Asia and China last year, and will act as a catalyst for Kimpton’s growth in Europe.

This agreement will also strengthen IHG’s position in the upscale segment in the UK, and will establish a presence for its new upscale brand, which will be launched later this year. The brand, principally focused on conversion opportunities, will capitalise on the significant opportunity IHG has identified to offer consumers an informal but differentiated experience in the upscale segment, whilst offering owners a strong return on investment.  These hotels will provide high-quality representation for the brand in IHG’s largest market within the Europe, Middle East, Asia & Africa (EMEAA) region, where it will initially be launched.

Keith Barr, Chief Executive Officer, IHG commented: “We are focused on continuing to expand our leadership in luxury and upscale, which are both high-value segments with significant growth potential. Bringing Kimpton to such an important market as the UK is a key part of our plans, as is the introduction of our new upscale brand, which will provide an exciting, differentiated offering to both guests and owners. Together with the recent addition of Regent Hotels & Resorts to our portfolio, we are building real momentum behind our plans to deliver industry-leading net rooms growth.”

The hotels currently operate under the Principal Hotels and De Vere Hotels brands:

Following FdR’s acquisition of the hotel properties and operations, IHG will operate the hotels under long-term ‘managed leases’ as part of its luxury and upscale portfolio.

In line with the treatment of the four other managed lease hotels operated by IHG, the revenues and profits from these properties will be fully consolidated within the Owned & Leased segment in IHG’s Group Income Statement.

Under IFRS 16, the new leasing standard that becomes effective on 1 January 2019, it is expected that this lease portfolio will result in the recognition of an incremental balance sheet lease liability of £48m ($66m) with the additional amounts classified as variable rent.

IHG intends to rebrand the properties to other brands in IHG’s luxury and upscale portfolio in the one to two years following completion. This will be funded, in part, by capital contributions from IHG; these payments will fall within IHG’s existing capital expenditure guidance.

Maintenance capital expenditure will be funded from the hotels’ FF&E Reserves, into which each hotel will be required to contribute an annual amount, in line with standard industry practice.

The transaction is expected to close during the second or third quarter of 2018 upon satisfaction of certain customary conditions.