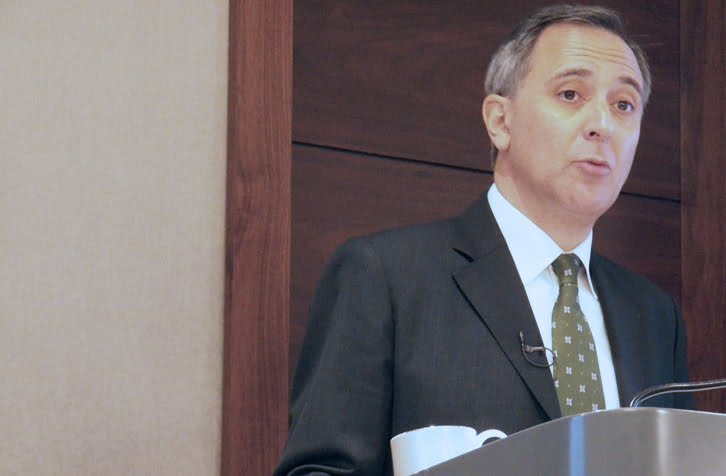 After a quarter of a century at InterContinental Hotels Group, the last six as CEO, Richard Solomons will leave the U.K. hotel firm at the end of June. Meanwhile, the firm continues with strong Q1 2017 RevPAR growth.

InterContinental Hotels Group’s CEO Richard Solomons has announced his retirement; his last day will be 30 June. All his duties at the United Kingdom-based hotel firm will end on 30 August.

On the day of the company’s first-quarter results, which featured strong revenue per available room growth across all markets, Paul Edgecliffe-Johnson, IHG’s CFO, joined analysts in wishing Solomons well and praising him for his contributions.

Solomons has been at IHG for 25 years—as CEO since 2011 and on IHG’s Board of Directors since 2003, when the firm demerged from Six Continents PLC.

At a conference call to announce IHG’s first-quarter 2017 results, Solomons said “(IHG has) achieved a great deal since becoming a standalone company in 2003. … We launched new brands, enhanced others and began a substantial presence in China, building scale there and recently opening our 300th hotel.”