In the spotlight on International Women’s Day 2020- Zaha Hadid 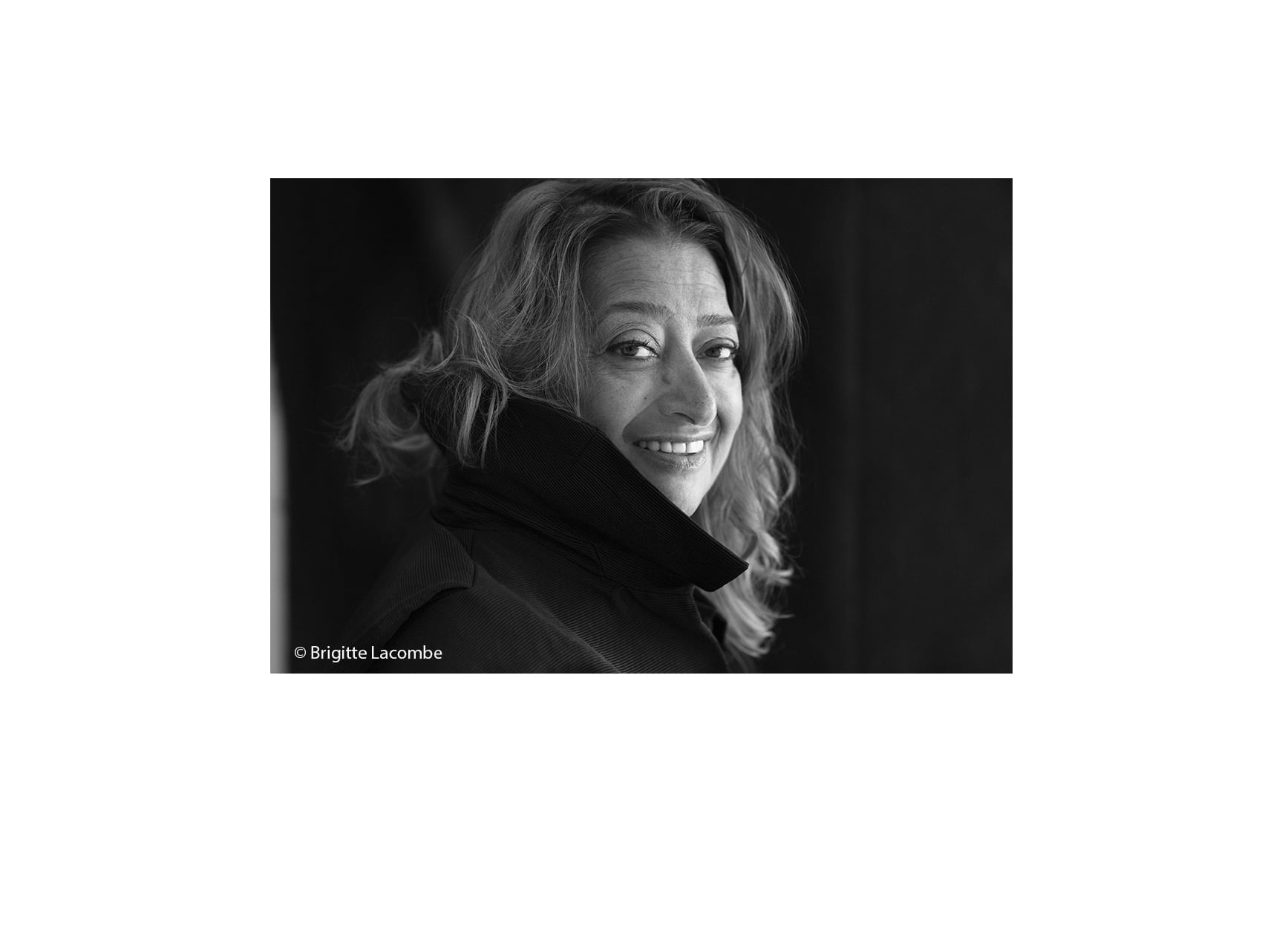 In honour of International Women’s Day 2020, SPACE pays tribute to Zaha Hadid (1950-2016) by taking a look back at her life and incredible career in architectural design… 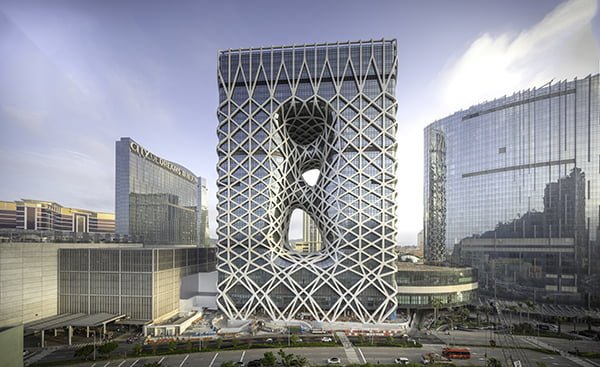 In 1983 Hadid gained international recognition with her competition-winning entry for The Peak, a leisure and recreational centre in Hong Kong. This design, a ‘horizontal skyscraper’ that moved at a dynamic diagonal down the hillside site, established her aesthetic: inspired by Kazimir Malevichand the Suprematists, her aggressive geometric designs are characterized by a sense of fragmentation, instability, and movement. This fragmented style led her to be grouped with architects known as ‘deconstructivists’, a classification made popular by the 1988 landmark exhibition Deconstructivist Architecture held at the Museum of Modern Art in New York City.

Hadid’s first major built project was the Vitra Fire Station (1989–93) in Weil am Rhein, Germany. Composed of a series of sharply angled planes, the structure resembles a bird in flight. Her other built works from this period included a housing project for IBA Housing (1989–93) in Berlin, the Mind Zone exhibition space (1999) at the Millennium Dome in Greenwich, London, and the Land Formation One exhibition space (1997–99) in Weil am Rhein. In all these projects, Hadid further explored her interest in creating interconnecting spaces and a dynamic sculptural form of architecture. 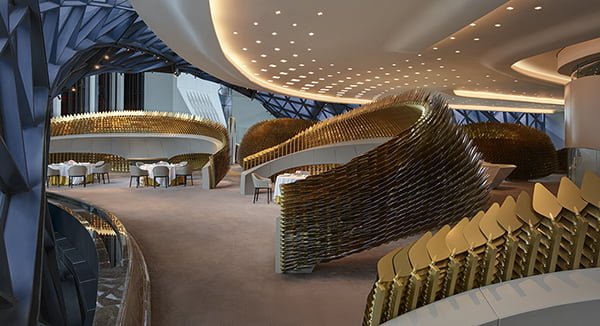 Hadid solidified her reputation as an architect of built works in 2000, when work began on her design for a new Lois & Richard Rosenthal Center for Contemporary Art in Cincinnati, Ohio. The 85,000-square-foot centre, which opened in 2003, was the first American museum designed by a woman. Essentially a vertical series of cubes and voids, the museum is located in the middle of Cincinnati’s downtown area. The side that faces the street has a translucent glass facade that invites passersby to look in on the workings of the museum and thereby contradicts the notion of the museum as an uninviting or remote space. In 2004 she became the first woman to be awarded the Pritzker Architecture Prize, considered the Nobel Prize of architecture.

In 2010 Hadid’s imaginative design for the MAXXI museum of contemporary art and architecture in Rome earned her the Royal Institute of British Architects (RIBA) Stirling Prize for the best building by a British architect completed in the past year. She won a second Stirling Prize the following year for a sleek structure she conceived for Evelyn Grace Academy, a secondary school in London. Hadid’s fluid undulating design for the Heydar Aliyev Center, a cultural centre that opened in 2012 in Baku, Azerbaijan, won the London Design Museum’s Design of the Year in 2014. She was the first woman to earn that award—which judges designs in architecture, furniture, fashion, graphics, product, and transportation—and the design was the first from the architecture category. Her other notable works included the London Aquatics Centre built for the 2012 Olympics; the Eli and Edythe Broad Art Museum, which opened in 2012 at Michigan State University in East Lansing, Michigan; and the Jockey Club Innovation Tower (2014) for the Hong Kong Polytechnic University.

Hadid also taught architecture at many places, including the Architectural Association, Harvard University, the University of Chicago, and Yale University. In addition she worked as a furniture designer, a designer of interior spaces such as restaurants, and a set designer, notably for the 2014 Los Angeles Philharmonic production of Mozart’s Così fan tutte.

As well as receiving the Pritzker Prize and the Stirling Prize, her other awards included the Japan Art Association’s Praemium Imperiale prize for architecture (2009) and the Royal Gold Medal for Architecture (2016), RIBA’s highest honour. In 2012 she was made a Dame Commander of the Order of the British Empire (DBE).