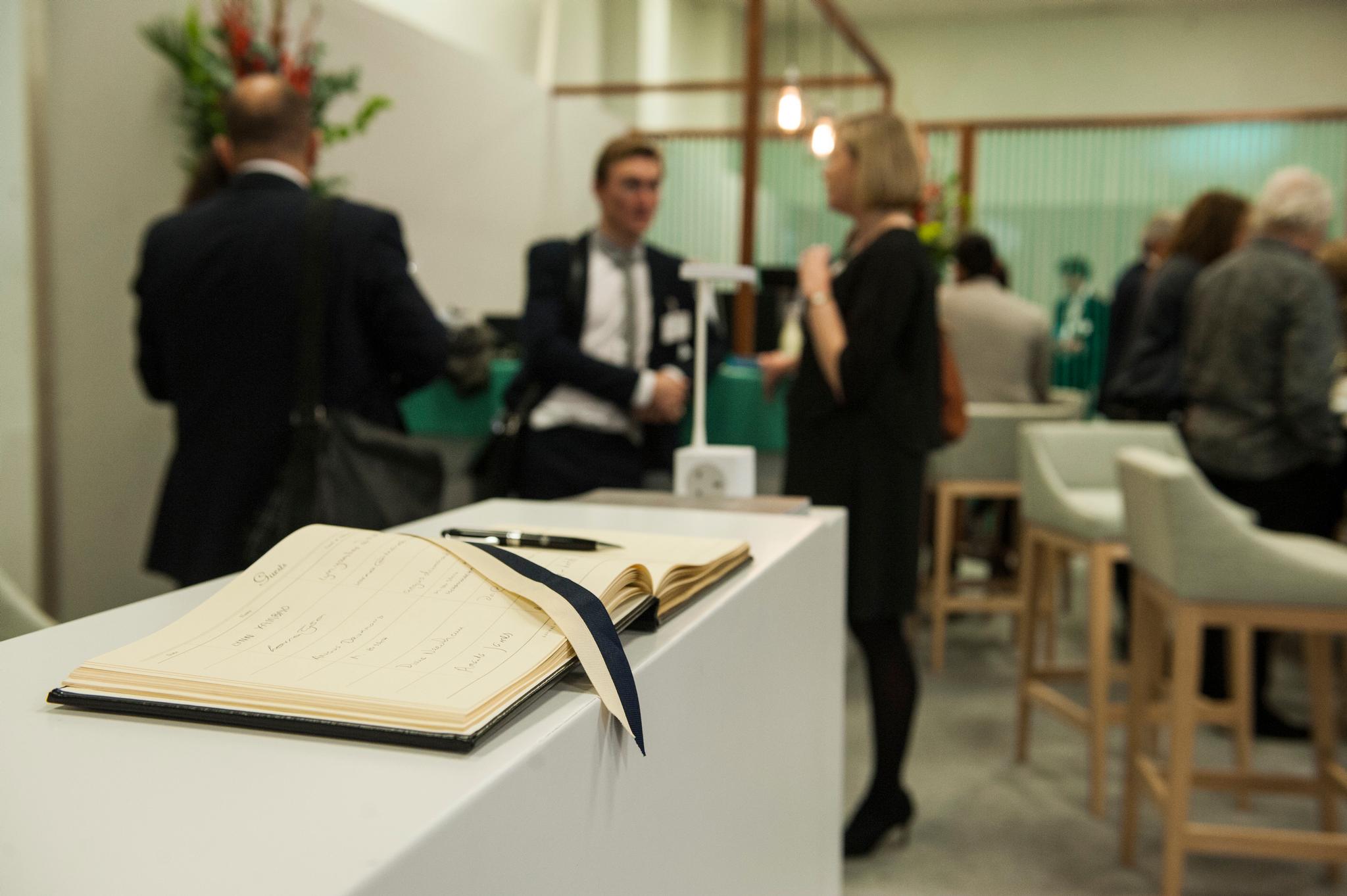 Ahead of the 2016 Independent Hotel Show on 18-19 October, the organisers have presented a specially-commissioned research report by hotel consultants Melvin Gold Consultants of today’s UK independent hotel sector.

Independent Hotel Show Director Miranda Martin, says: “This year we wanted to bring the industry a report that would help to clarify the landscape of the sector and to provide a snapshot to those outside of the industry who are perhaps considering a life in hotels or investing in the sector. Commissioning Melvin has enabled us to provide even more insight to the independent hotel sector and to support the continued values of the show to bring information and opportunity to the industry.”

The report defines the sector and the critical differentiating factors for today’s independent hotel: individuality, locality, freedom, personality and innovation, and analyses a diverse range of current topics and issues. Rarely has the sector been more influential, largely due to its flair for innovation whilst hoteliers tap into the changing needs of the 21st century guest. The power of brands is examined along with the rise of the establishment of consortia. The importance of a local community presence is referred to numerous times in the report, as well as technology, from booking apps to social media.

Read here to read an executive summary of the report.