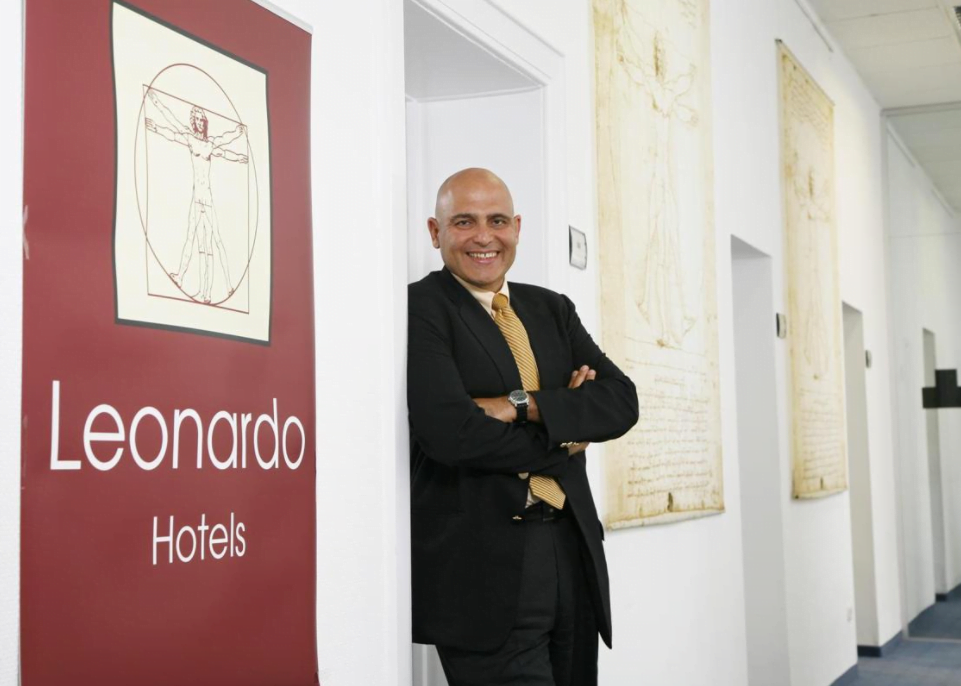 David Fattal, founder of Israeli group Fattal Hotels (and their European branch, Leonardo Hotels) has announced the group will launch ten new hotels in Italy by 2020. Leonardo already has 75 locations in 40 countries—only two are located in Italy. He admits that Italy is a difficult market to launch in.

“We are patient and we won’t give up, because we believe that Italy is a very interesting space, and we want to expand,” he told Il Sole 24 Ore-ItalyEurope24.

The group is planning hotels in Milan, Rome, Florence, Venice, and Naples, for a total of around €1.5 million invested in Italy as private equity. This is on top of the investments Leonardo Hotels had previously made in Italy, opening two locations in Milan: one was inaugurated two years ago on Via Messina, and the other is the new Nyx Hotel, which will open in Piazza IV Novembre at the end of February.