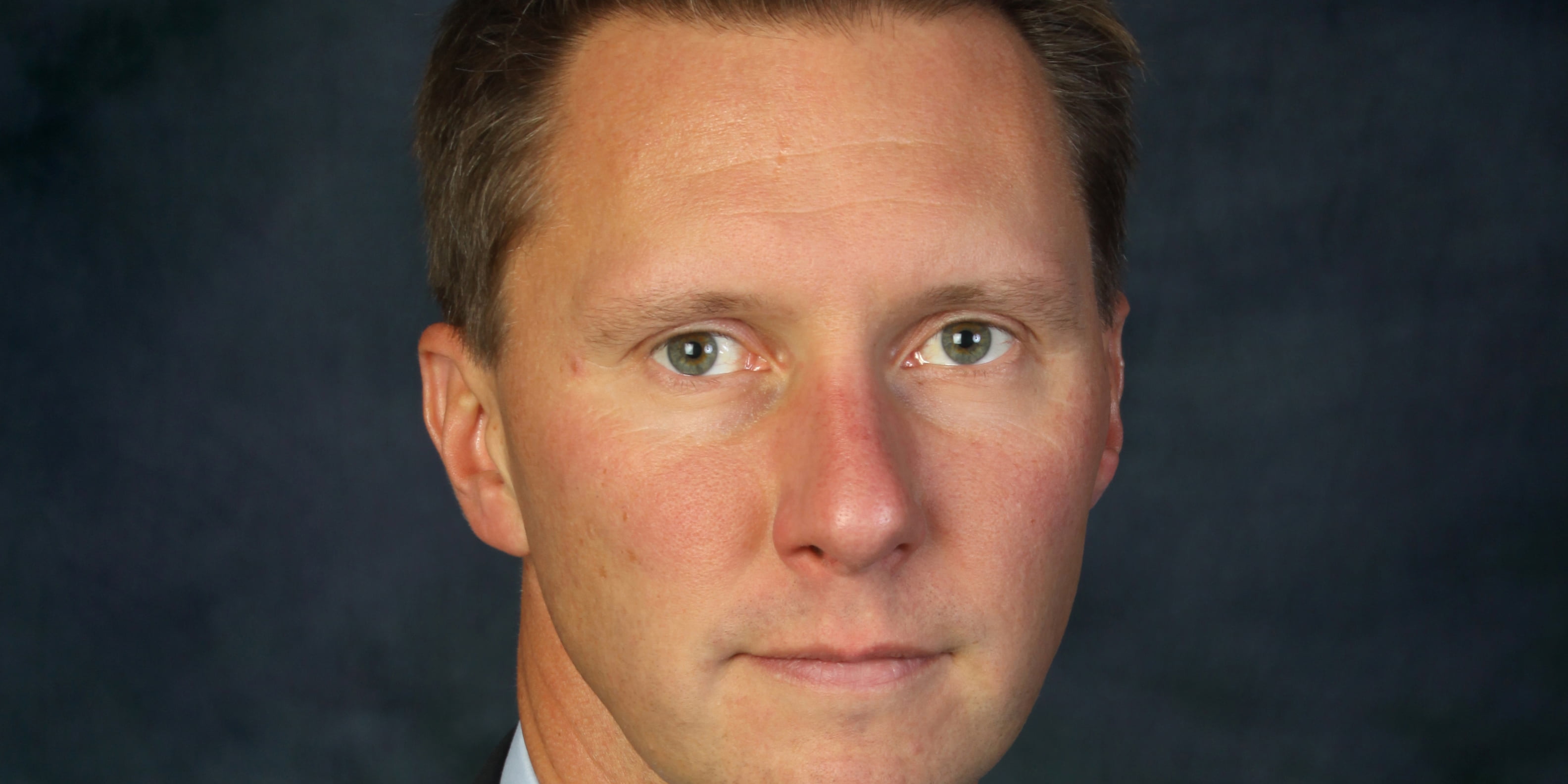 Hilton Worldwide Holdings Inc. has announced the appointment of James E. Mikolaichik as chief financial officer (CFO) of Hilton Grand Vacations (HGV) in advance of the planned separation of the timeshare business from Hilton later this year.

Mikolaichik will oversee the company’s finance and accounting organisations and will play a crucial role in the development and implementation of HGV’s corporate and financial strategies. His appointment as CFO will be effective in August 2016, and he will report to Mark Wang, president and chief executive officer, Hilton Grand Vacations.

“Jim is a great addition to the HGV leadership team and we are confident his leadership and experience will contribute greatly to the long-term success of the HGV business,” stated Christopher J. Nassetta, President and Chief Executive Officer of Hilton. “With Jim’s appointment, we now have CEOs and CFOs in place for both our planned REIT, Park Hotels & Resorts, and HGV businesses, which represents a major milestone in our path to completing the separation later this year.

“After a thorough and deliberate search process, we are thrilled to have Jim join us,” said Mark Wang, President and Chief Executive Officer of Hilton Grand Vacations. “He brings extensive financial planning and strategy experience to the team and will play a critical role as we continue to lead the timeshare industry.”

Mikolaichik joins HGV from Manning & Napier, Inc., an approximately $37 billion investment management firm, where he was chief financial officer. He was responsible for strategic and financial planning, financial reporting, tax, corporate development, investor relations, internal audit and human resources. Prior to Manning & Napier, he was with Old Mutual Asset Management as Executive Vice President, Head Of Strategy and Co-Head of Fund Operations, as well as Chief Risk Officer. Mikolaichik also worked for Deloitte LLP in various roles from 1993 to 2004. A certified public accountant, he holds a master of business administration in finance and entrepreneurship from Columbia University and a bachelor of science in accounting from Susquehanna University.

“I can’t imagine a more exciting time to join Hilton Grand Vacations,” Mikolaichik said. “I look forward to working with Mark and the entire Hilton leadership team to ensure a successful separation and position HGV as a long-term growth and capital-efficient timeshare business.”