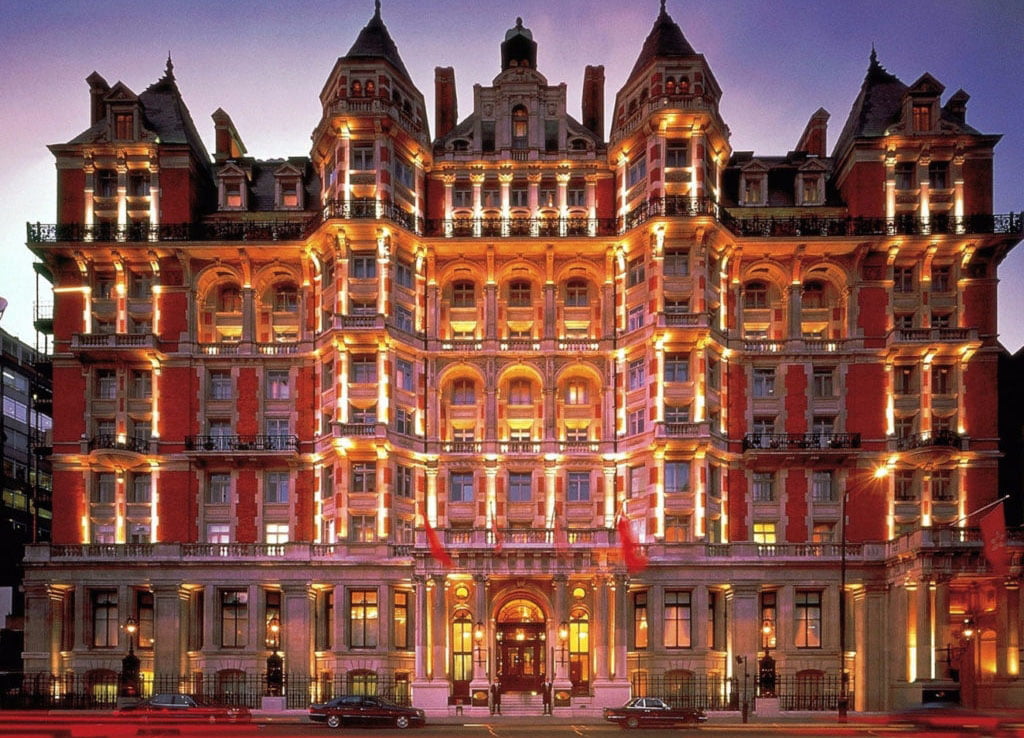 Mandarin Oriental Hotel Group‘s European flagship hotel, the Mandarin Oriental Hyde Park, London, will undergo a radical facelift that will take two years to complete. Plans were announced in December to refurbish the famous hotel, overhauling all 181 rooms and suites and giving the ballroom, restaurants and meeting facilities a soft refurbishment. The group will collaborate once again with renowned interior designer Joyce Wang, who has offices in London and Hong Kong and who was in charge of the recent renovation of the group’s Hong Kong hotel.

Famed hospitality designer Adam D. Tihany will head up the design of the spa and leisure facilities area of the London hotel.

At 32, Joyce Wang has made a serious name for herself in a relatively short space of time. In the five years she has had her practice, she has undertaken fit-out projects in some of the world’s most interesting buildings, including the Cantonese restaurant Mott 32, in the basement of Hong Kong’s Standard Chartered Bank.

For the Mandarin Oriental Hyde Park, Wang will oversee the conceptual design of the renovation and will take inspiration from the hotel’s park-side location and from 1920’s, the glamorous Golden Age of travel, combined with the existing building’s royal heritage and reputation.

The Spa at Mandarin Oriental was recently modernised, so to keep in line with the contemporary additions to these areas, gifted designer Adam D. Tihany, who is also the creative director for Costa Cruise ships, will be taking the helm of the interior design for the leisure facilities. These will also be expanded to included couple’s treatment areas and exclusive wellness concepts. The lobby, reception and entrance will also be overhauled, and the building’s iconic facade will also be given a touch-up. The hotel will remain open during the duration of the works, so guest stays should not be interrupted.