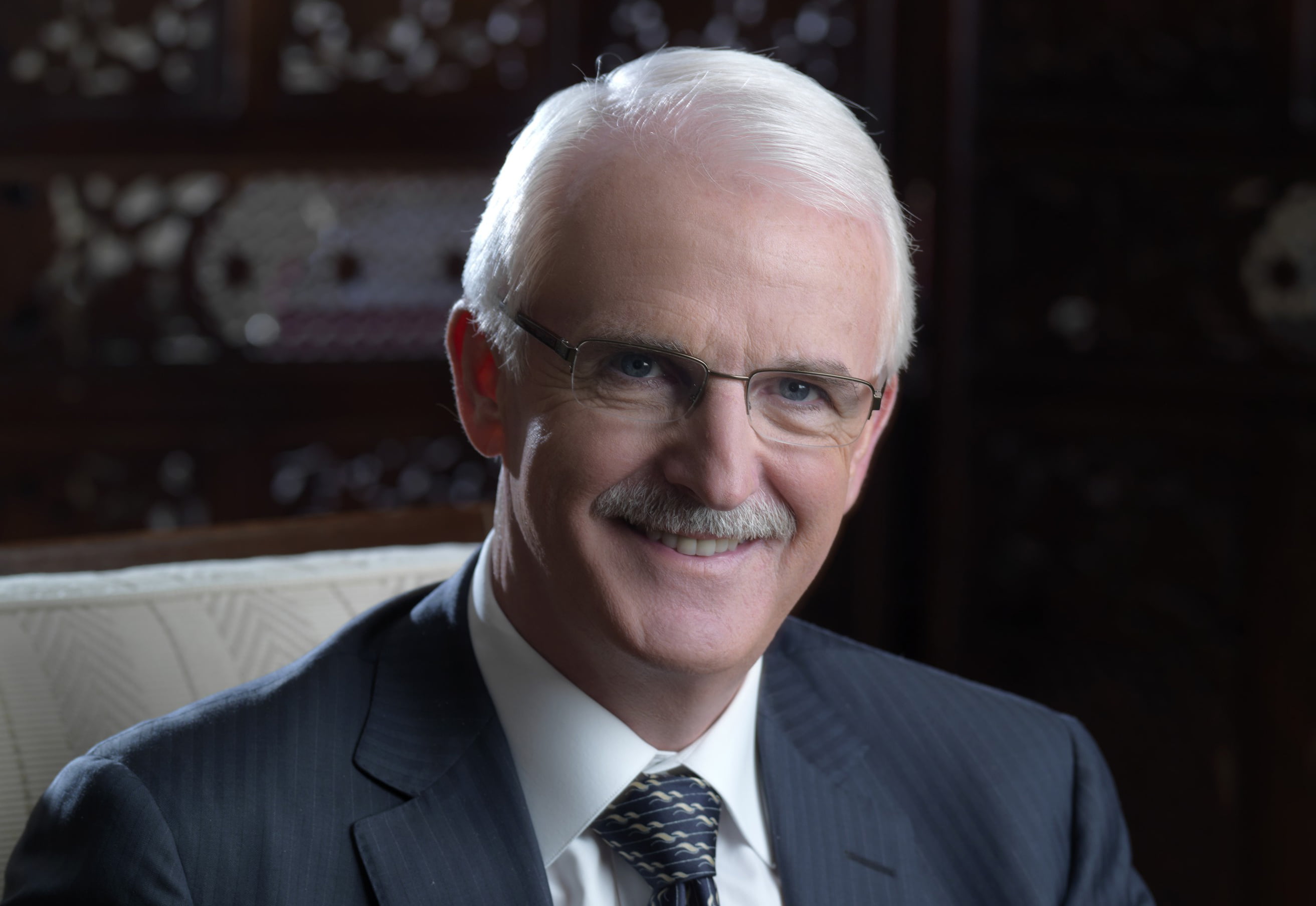 Jumeriah Group has signed management agreements to operate a 190-room luxury hotel and to brand 273 residences in Kuala Lumpur, Malaysia.

The Jumeriah Kuala Lumper hotel and Jumeriah Living Kuala Lumpur residences will be set in one of three towers, which make up the landmark of the mixed-use development in the aim to transform Kuala Lumpur’s skyline. The hotel will operate on the upper floors and will offer exceptional views of the city.

It will feature 190 rooms and suites, all-dining facilities as well as a state-of-the-art wellness centre comprising of a spa, fitness area and a swimming pool.

Speaking at the signing of the agreements, Mr. Gerald Lawless, President and Group CEO, Jumeirah Group, said, “Our agreement with Oxley Malaysia paves the way for Jumeirah’s entry into the important Malaysian market. This highly prestigious development further reinforces the reputation of the Jumeirah brand and will greatly appeal to our loyal customers who stay with Jumeirah in our properties across Europe, the Middle East and Asia. We are proud to have been chosen as a partner and look forward to the launch of a new expression of outstanding luxury in the Malaysian capital.”

Construction of the development is not scheduled to commence until 2016 in aim of reaching completion by 2021.

Jumeirah Group’s entry into the Malaysian market is a significant milestone for the company as it continues its ambitious expansion plans. The Group currently operates 23 hotels in Europe, the Middle East and Asia and has a further 25 Jumeirah and Venu properties in the pipeline. Jumeirah Group operates a full-service office from Singapore focused on development and sales, offering expert regional advice and support. In addition to Jumeirah Himalayas Hotel in Shanghai, China, which opened in 2011, there are currently 11 projects in the Asia Pacific pipeline being developed in India, Indonesia and China. The Group is in negotiations for further properties across the region including in Thailand, Cambodia and Singapore.