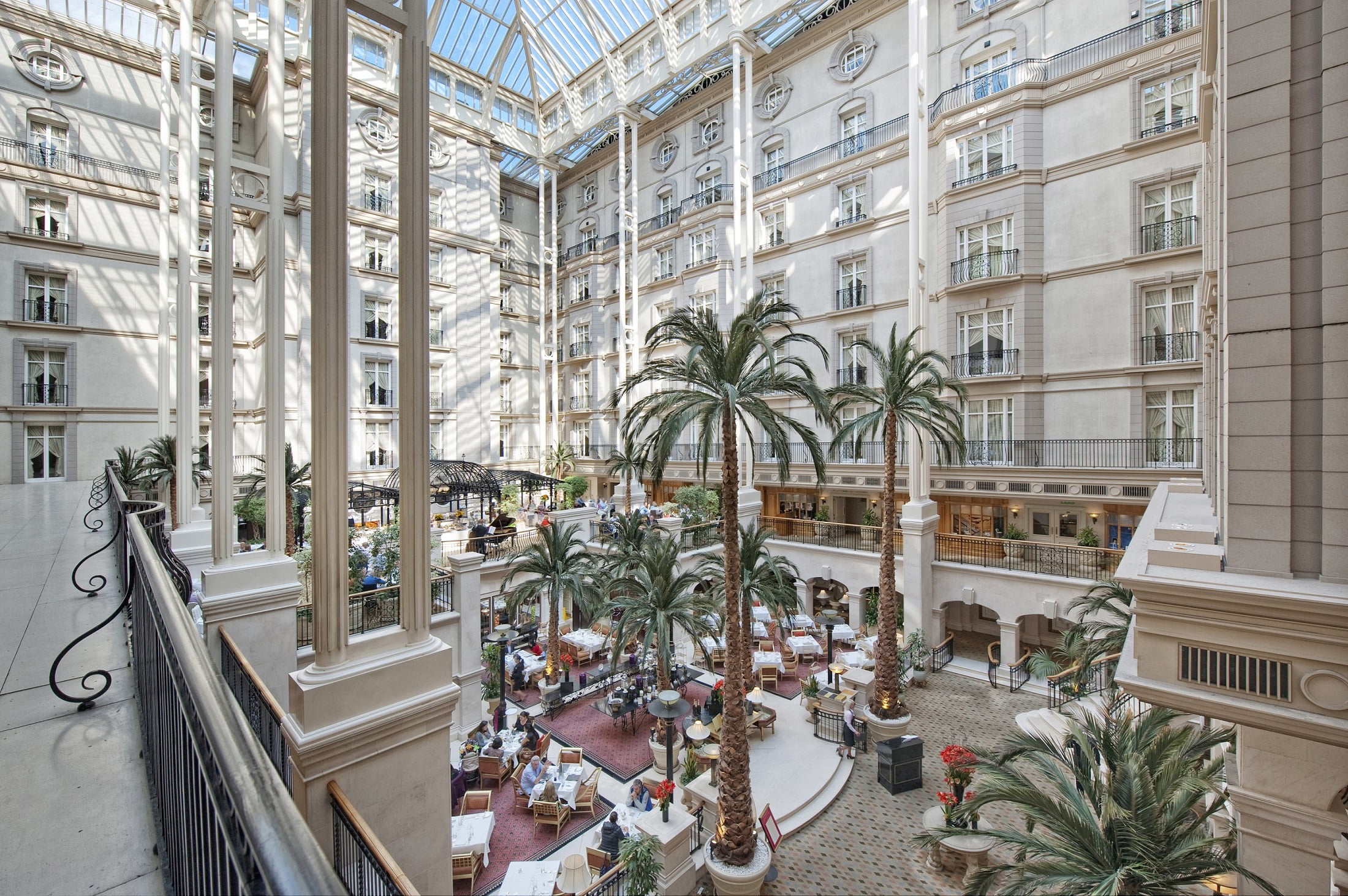 The Landmark London, one of the capital’s finest hotels has begun an extensive renovation project, which has already seen its event spaces to include the ballroom and grand ballroom restored. Over the coming twenty-four months, the spa and health club and all 291 bedrooms will also be transformed.

Design studio Alex Kravetz will lead the renovations, who has previously delivered on other areas of the hotel to include the Presidential and Tower Suite.

The renovations began in August and saw the ballroom and grand ballroom have a facelift where new carpets, paintwork and marble restoration revived the Grade II listed spaces.

In the early months of 2017, the spa and health club, which occupies the basement level of the hotel will also have its three treatment rooms, gym and 15-meter chlorine free indoor swimming pool refreshed.

The largest aspect of the renovations will be the redesign of all 291 bedrooms. This will begin at the end of the year and will avoid guest disturbance, as only a small selection of rooms will be refurbished each month. The new room design will use a neutral colour palette and all rooms will feature modern day luxuries.

Andrew Batchelor, General Manager of The Landmark London, said: “The renovations the hotel is undertaking are all part of our journey to make the overall guest experience the best it can be. We want to continually invest time and effort into improving the hotel’s facilities to make our guests stay as memorable as possible and to keep the hotel at the forefront of people’s minds as one of the leading in London.”