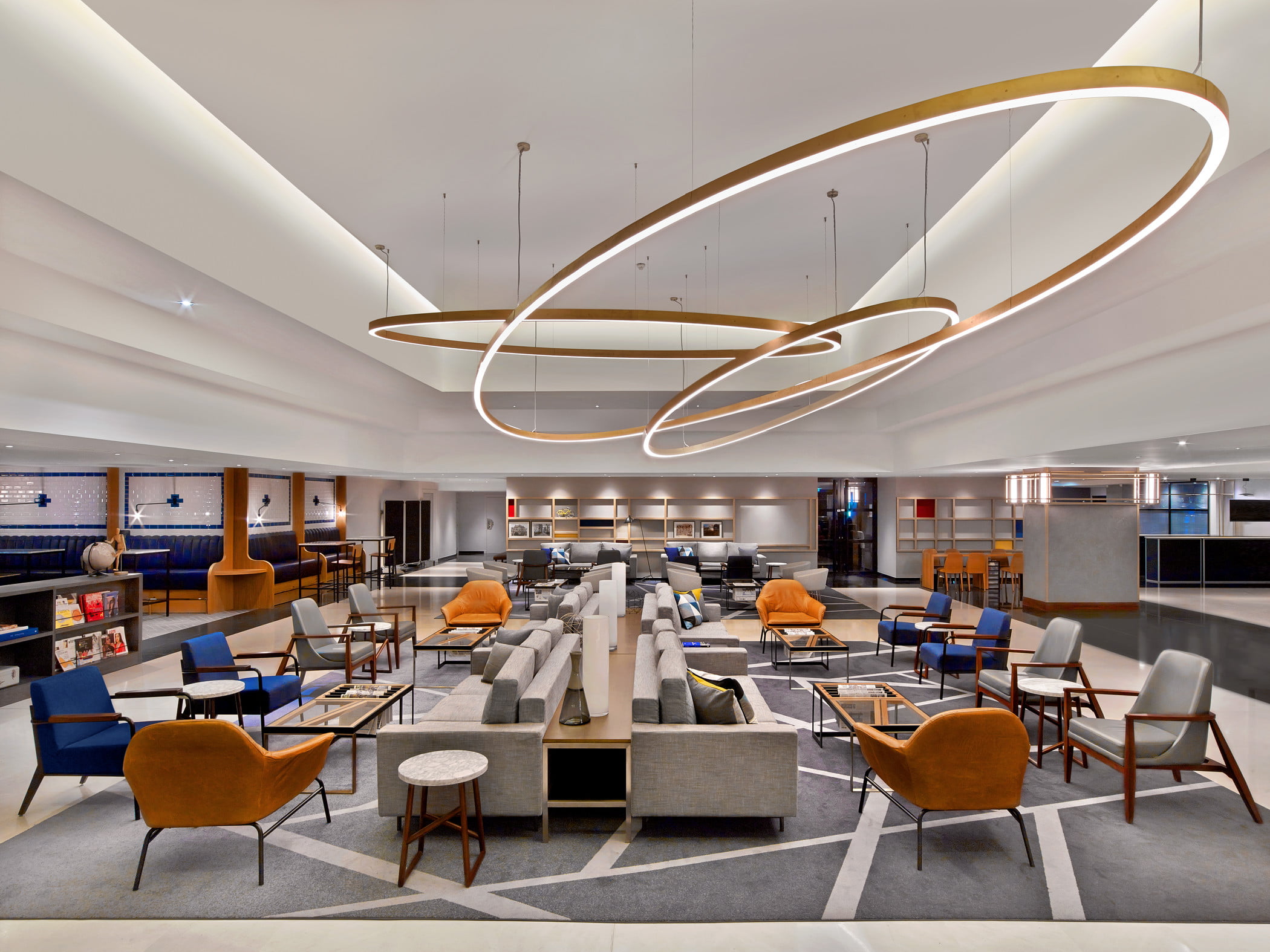 “With a stronger and more globally diverse portfolio than ever before, Le Méridien has hit its stride with guests and locals as well as owners and developers around the world,” said Brian Povinelli, Global Brand Leader, Le Méridien Hotels & Resorts.  “We are delighted to have the crown jewel of our brand shining brightly once more in the City of Light, as Le Méridien returns to its roots with distinctive design and bold Destination Unlocked positioning.”

Located in the 17th arrondissement, anchored by Arc de Triomphe and the Champs Elysées, Le Méridien Etoile is the largest hotel in central Paris.  The redesign of the hotel’s rooms was led by French interior architect Jean-Philippe Nuel, while London-based firm Michaelis Boyd restyled all the public areas; both draw inspiration from Le Méridien brand’s mid-century modern design aesthetic.