London sees tourism and hotel boom according to recent report 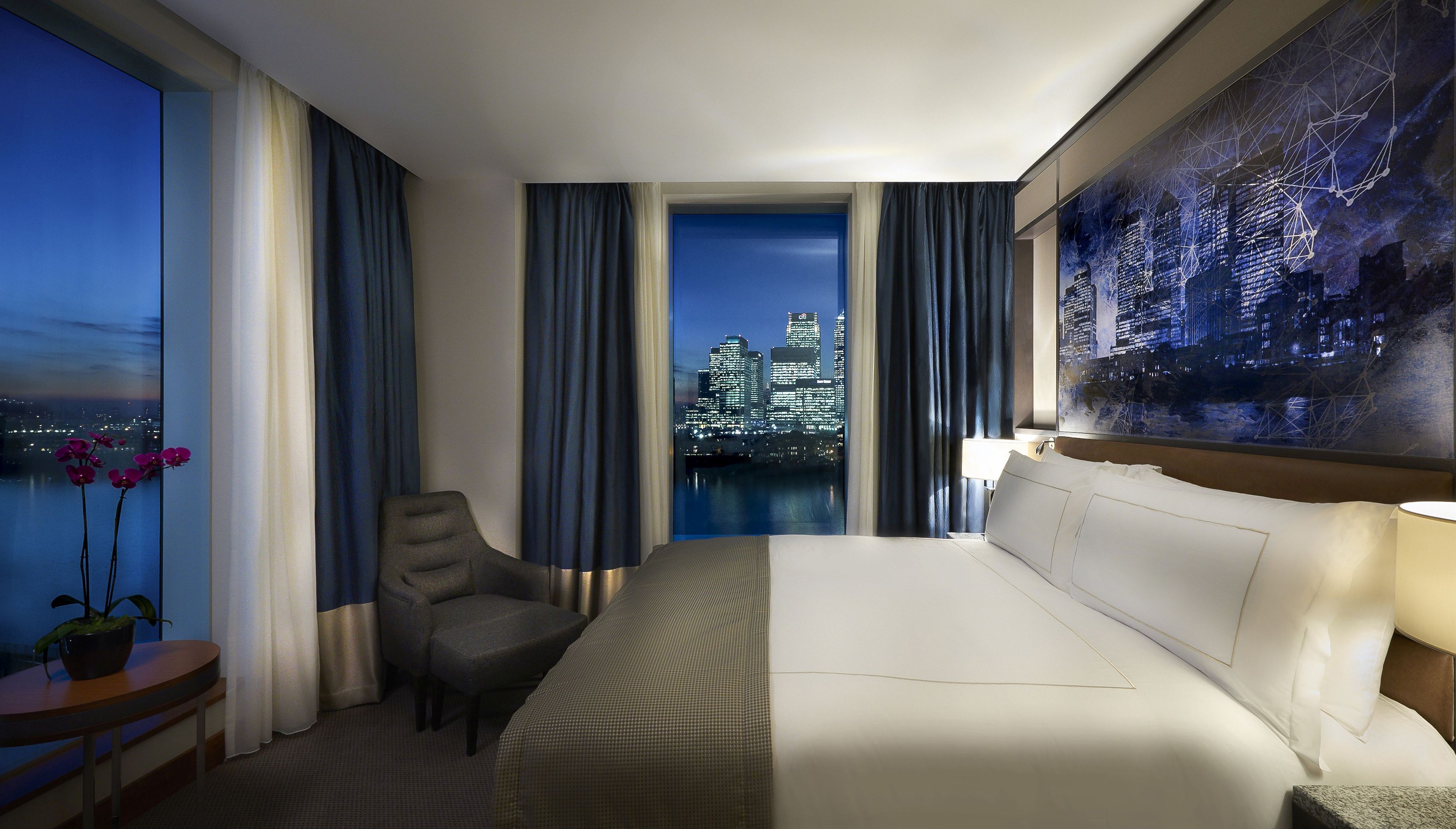 “The Empire lives” According to Top Hotel Projects as it reports on London’s hotel boom. The report states that currently 56 top hotels with more than 12,000 rooms are being built the capital city.

The InterContinental Hotels Group invests in the location at the hub Heathrow: Two properties by the brands Holiday Inn (433 rooms) and Staybridge Suites (190 rooms) are being developed as franchise operations. Opening is scheduled for 2018. Starwood Hotels, which now belongs to the Marriott group, prepares the inauguration of another aloft hotel (2018).
Recently the InterContinental – The O2, a new top hotel with 453 rooms on the 18th floors, opened close to the event arena bearing the same name. It is considered to be a new highlight in the hotel market in London, as several rooms and the skyline bar offer panoramic views of the River Thames and the city’s skyline. Also, the newly opened business hotel, DoubleTree by Hilton London Excel (260 rooms) is located in a trendy location near the city airport at the Royal Victoria Dock.
The number of overnight stays in London continues to rise after a slight slump after the Olympic year 2012. With nearly 17 million visitors annually, London as an European city destination continues to be ahead of Paris, Rome, Prague and Berlin.

Image caption: The InterContinental – The O2