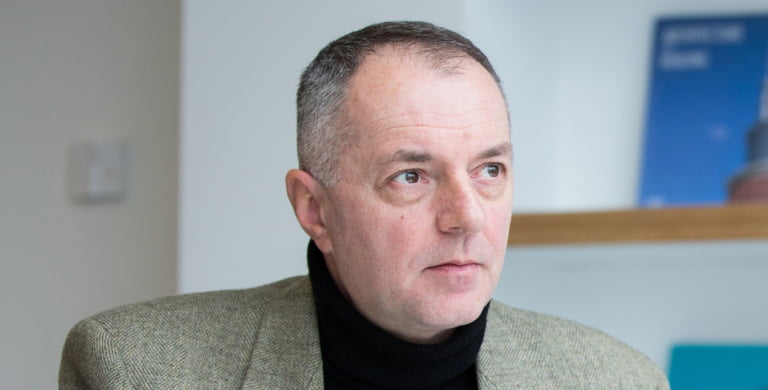 Global architectural practice, HKS, has announced the appointment of Luciano Mazza as Director of Hospitality, Architecture, based in the group’s London office.

Luciano, who joined HKS in 2006, is one of the most respected hotel and resorts architects working in the international luxury arena with a string of unique and exclusive projects to his name including Ananda in the Sahyadris, a wellness and spa resort in the forest of Maharashtra, India; Fairmont Taghazout Bay, Morocco; Four Seasons Plavi Horizonti, Montenegro; and, in London, the recently opened South Kensington Club.