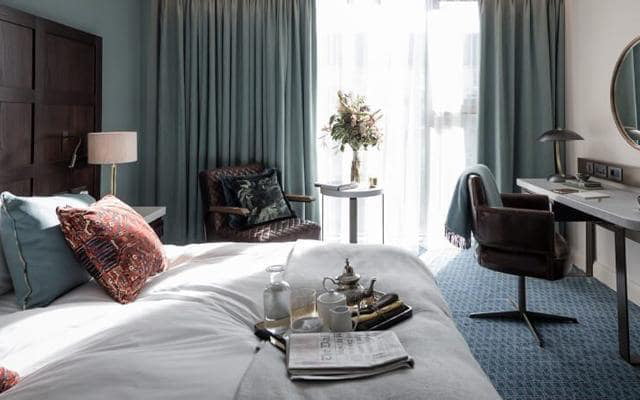 Named after a play by famous Elizabethan-era playwright, Christopher Marlowe, the 155-room hotel will be the first UK opening from Dublin-based O’Callaghan Hotel Group.

Meanwhile, the hotel will feature five conference rooms and a library that can also be hired for drinks receptions and events.

Tamburlaine’s general manager, Zac Pearse, who has previously managed a number of leading London hotels, most recently Malmaison’s flagship property in Charterhouse Square, said the company was “very excited” to be opening the hotel.

“We want locals to see Tamburlaine as their hotel; a place where they can come for a special dinner with family, cocktails or afternoon tea with friends, or grab a coffee and sandwich from our deli on their way to the station,” he said.