Mama Shelter, the cutting-edge hotel collection, announced that they will add three new Mamas to their collection in 2022, with more than 19 openings planned between now and 2025. Each hotel will pay homage to the local culture, while maintaining the fun and creative vibe and characteristics Mama prides itself on. The lifestyle hospitality brand is as popular as ever in France and abroad thanks to its offbeat, warm and truly authentic concept.

2022 Openings
Mama Shelter is landing in Lisbon and will be the first Mama address on the Iberian Peninsula: Mama Lisboa is scheduled to open on 12th January 2022. Situated between the lively Príncipe Real district and the monumental Praça Marquês de Pombal, this Mama will have breath-taking views across the entire city from its rooftop. The 130 rooms and restaurant – a new take on a traditional French brasserie – will immerse guests in the dynamic vibe of the city for a real Lisboeta experience. 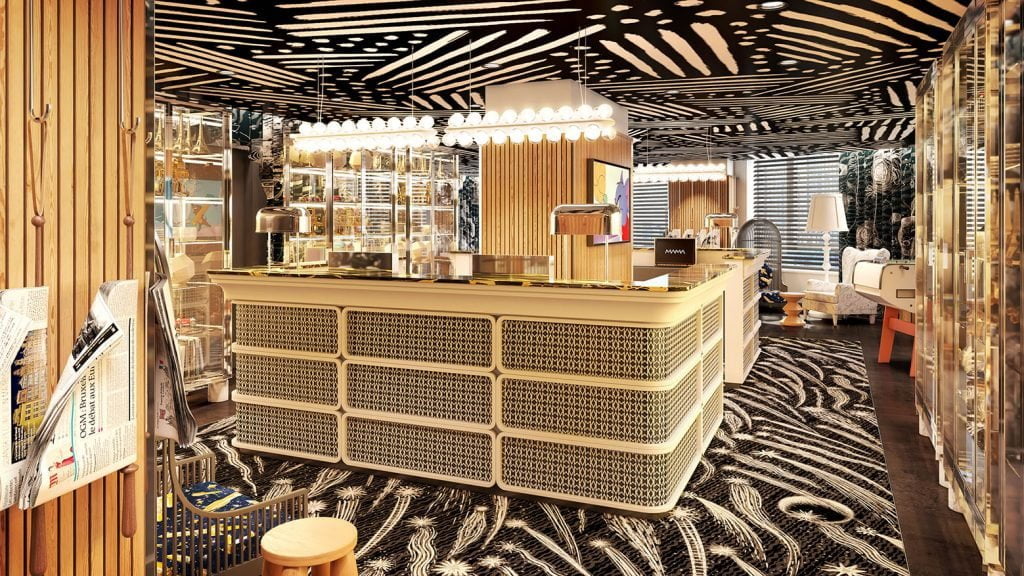 Mama Paris La Défense will open on 1st March 2022, as Mama Shelter’s third Parisian hotel. Its 211 rooms will look out to the whole of Paris and the skyline of La Défense. Other highlights include a Space-themed American diner, a sports bar and many Ateliers. A key highlight will be the rooftop with one of the most beautiful views of the City of Lights. 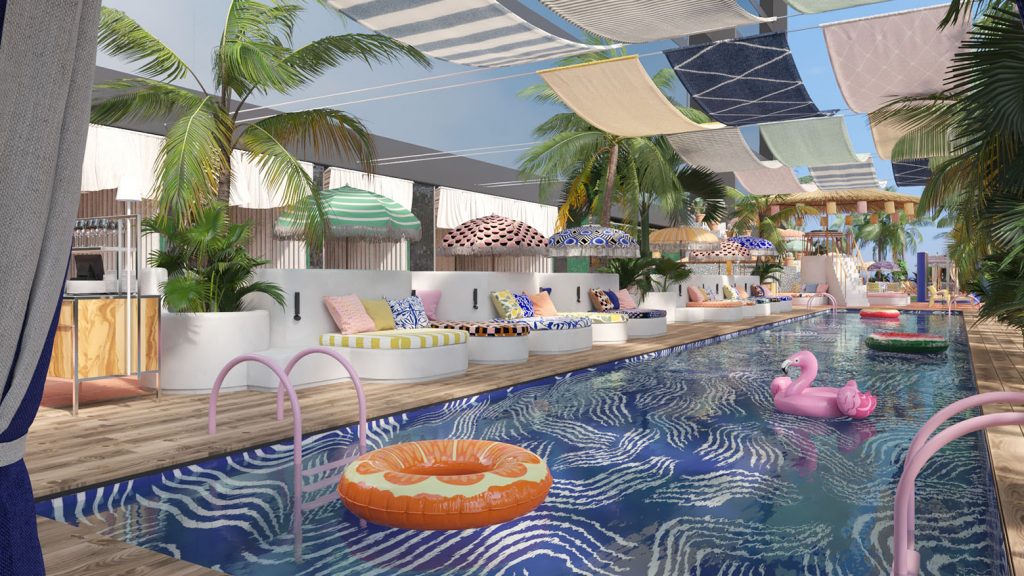 In late 2022, Mama Shelter is travelling to the Middle East for the final opening of the year: Mama Dubai. It will be a real pearl in the desert, with 197 rooms and 192 apartments, a range of dining outlets, a terrace with four swimming pools, an outdoor CineMama and so much more. It’s a larger-than-life Mama that embodies the idea of a resort in the heart of the city, recalling the origins of the Trigano family who founded the Mama Shelter group and co-founded Club Med.

2023 Openings
In January 2023, Mama Shelter will be heading to Eastern Europe, where Mama Bucharest is going to be opening in the French neighbourhood with 123 modern and stylish bedrooms. Bucur – “the city of happiness” in Romanian. 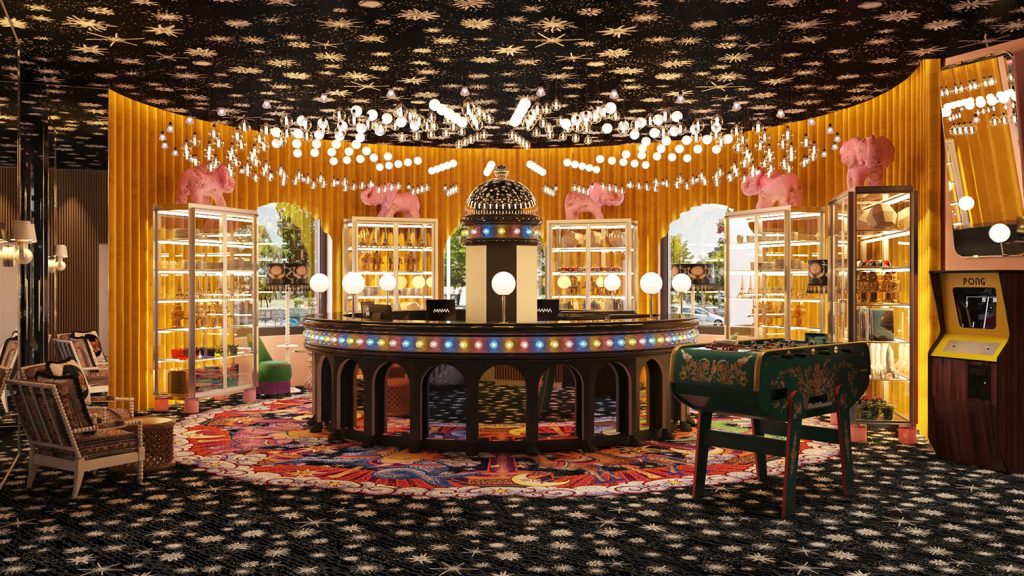 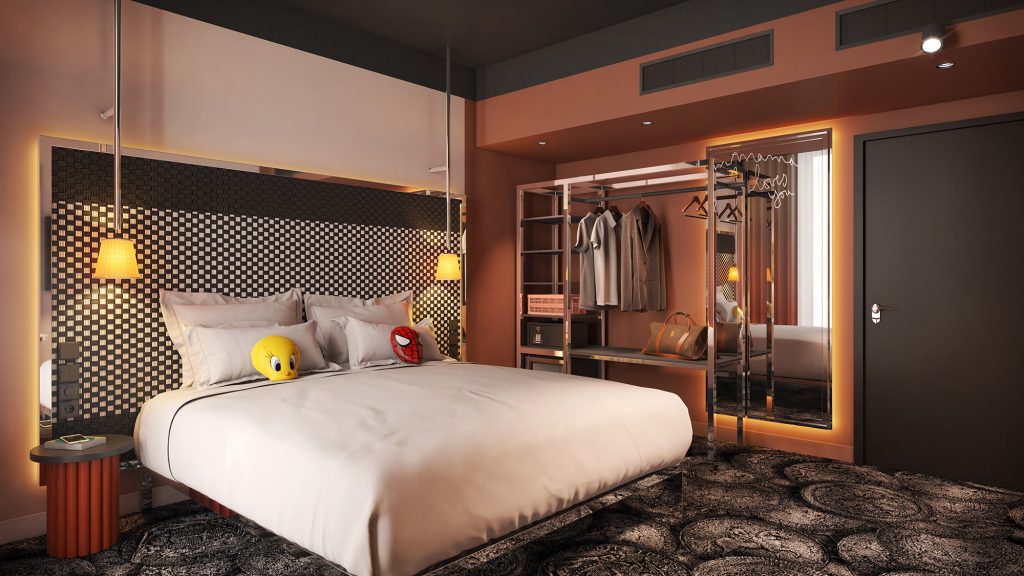 France will also come under the spotlight in early 2023 with the opening of Mama Rennes. Located in Place des Lices, in the town centre, the 119-room hotel will include a restaurant, a rooftop and a spa with a swimming pool. A key highlight will be the setting, with the layout designed to embed the local culture: it will be outside as much as inside, where nine food stores will showcase the region’s artisans.

Mama Dijon will open in the spring, with 124 rooms on five floors. There will also be a restaurant serving up a typical Mama menu: a mix of local flavours and signature dishes. A highlight will be the CineMama, the hotel’s very-own private cinema.

Mama Shelter will end the year with the opening of Mama Sao Paulo, a sun-kissed Mama full of samba, cachaça and wild nights. This second Brazilian Mama will have 123 rooms and will embrace the local culture from within. 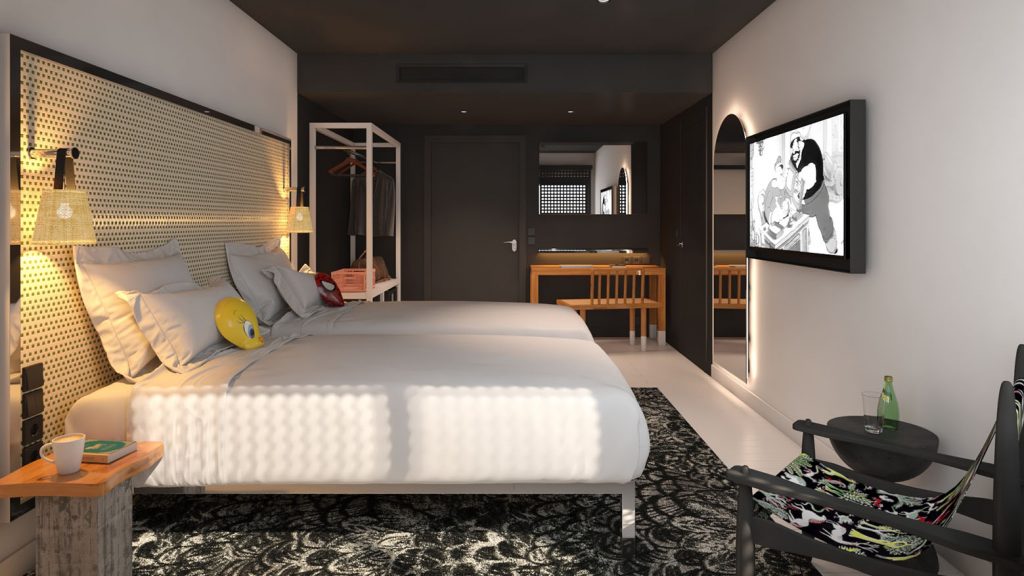 About Mama Shelter
After many glorious years at Club Med (co-founded by the Trigano family), Serge Trigano launched Mama Shelter in 2008 with his sons Jérémie and Benjamin. From the beginning, the founders have offered guests a mix of shared fun, affordability, and exceptional service, implementing Mama only in cities that they love and in neighborhoods with a unique story. By deciding to focus only on locations that spoke to their hearts, Mama Shelter hotels express their ideal of an unusual, eccentric, and unique place to be. More than just rooms and restaurants, Mama Shelter is dynamic and vibrant – a true urban refuge that is not only beautiful and modern, but also popular, friendly and sexy. Paris was followed by Marseille, from there to Lyon, Bordeaux, Los Angeles, Rio de Janeiro, Prague, Belgrade, Toulouse, Lille, London, Paris West, Luxembourg, Rome, with upcoming openings in Lisbon, Paris La Défense, Dubai, and many more. In 2014, the international hotel chain, Accor, partnered with Mama Shelter to develop the concept and welcome travelers and locals throughout the world. Mama Shelter is part of Ennismore, is a creative hospitality company rooted in culture and community, with a global portfolio of entrepreneurial and founder-built brands with purpose at their heart. Ennismore is a joint-venture with Accor, formed in 2021.