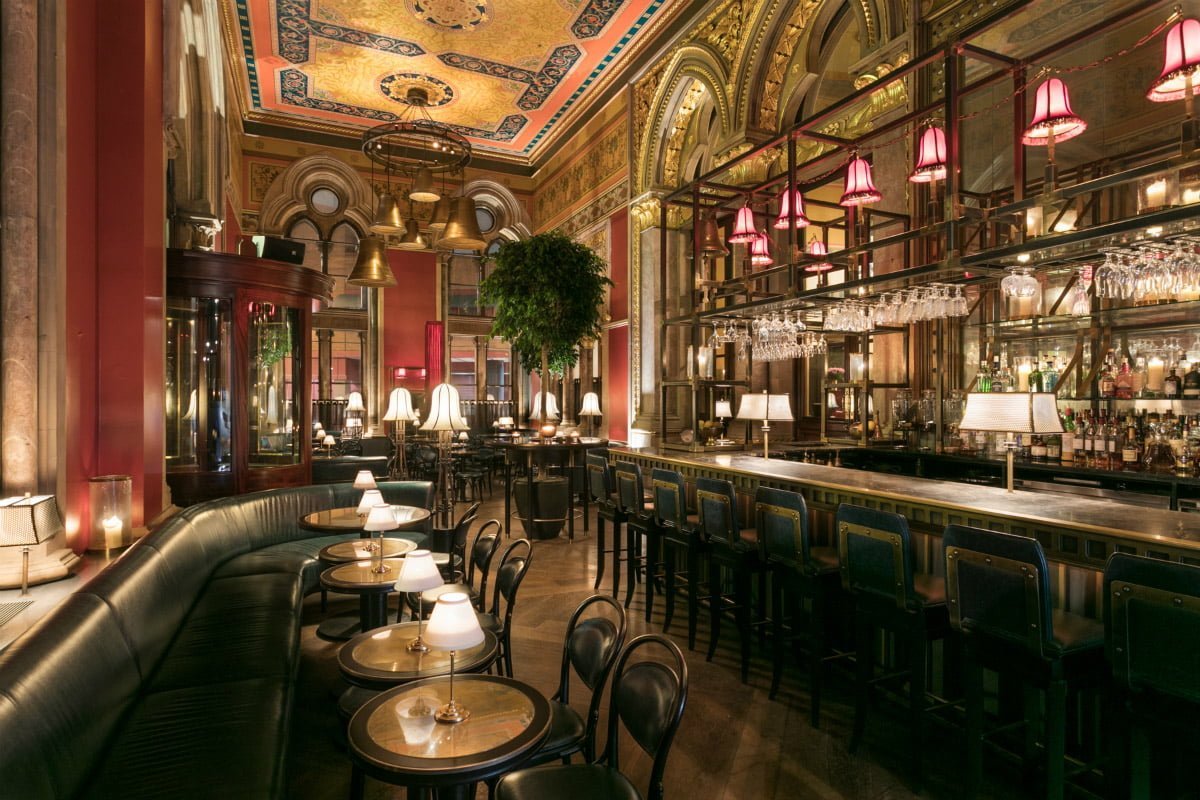 Following the redesign of the bar at The Gilbert Scott restaurant, in conjunction with David Collins Studio, Marcus Wareing has launched George’s Bar, a further tribute to the building’s original architect, Sir George Gilbert Scott.

George’s Bar sees Marcus Wareing Restaurants’ collective culinary experiences applied to drinks making in show-stopping 19th century surroundings. A cocktail bar from one of Britain’s top chefs, this is a team who understands ingredients and flavour.

Marcus Wareing and Bar Manager, Dav Eames, are re-establishing one of London’s iconic bars to create an environment which is intimate, welcoming and creative, and where the drinks have been devised to the focused precision expected from these two doyens of the culinary and drinks worlds, respectively.

The carefully curated drinks list sees each cocktail inspired by the unique flavour combinations Dav experiences daily, from the kitchen beneath him, sit alongside cuv ées from Champagne’s oldest wine house, Gosset . The house’s selection of wines from The Gilbert Scott, selected craft beers, and a number of homemade tonic infusions, accompany the other spirit offerings.

Each cocktail tells a story, and each story has a history. These will be showcased throughout the year as a highlighted cocktail of the month, launching in March with:

During April and May, George’s Bar will be serving two signature cocktails in association with the launch of the restaurant’s 100 year menu, mirroring an original menu from the space dated 29th May 1918.

Re-imagined by David Collins Studio, with a little help from George Gilbert Scott’s original palette, the Studio’s design concept for George’s Bar carves out a new experience within the space, bringing in a more informal design that references the tradition of European grand cafés.

George’s Bar is a place for fun and frivolity; a place to enjoy world-class cocktails within the grand surrounds of one of London’s most iconic, 19th century venues. 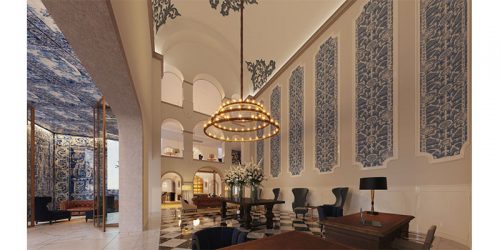 Anantara Hotels, Resorts & Spas is proud to announce an exciting upcoming addition to the brand'... 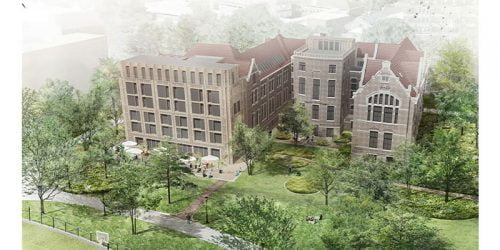 Pillows Maurits at the Park: A sophisticated new retreat in the heart of Amsterdam

Opening: Q4 2022. Located in the evergreen Oosterpark and housed in a historic building dating from ... 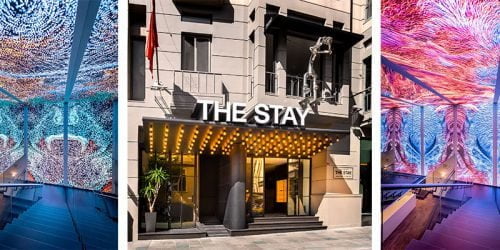