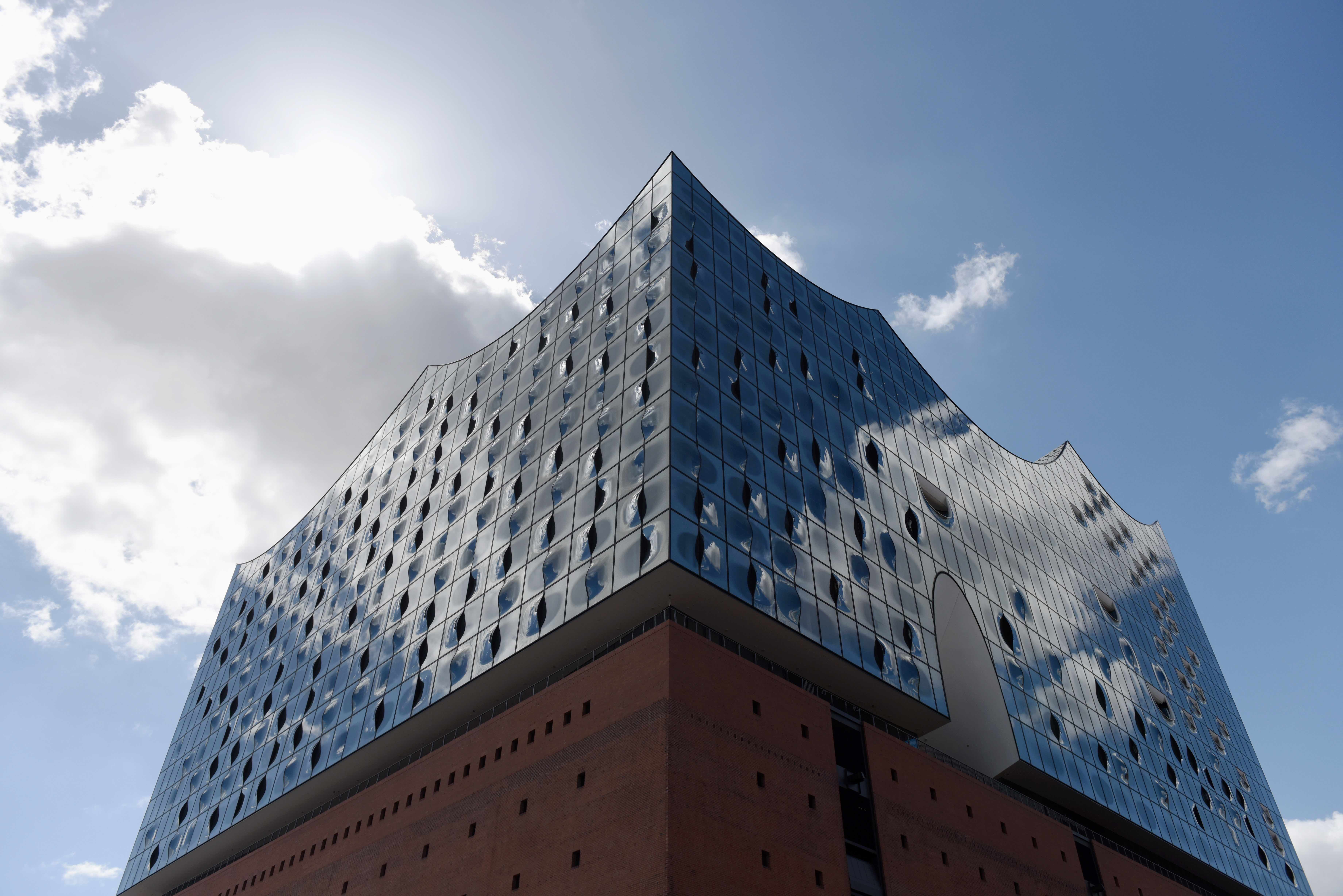 Following a historic year for the company in 2016, Marriott International, Inc. has announced that it expects to dramatically increase the size of its portfolio in Europe across all segments of the industry. The planned expansion in Europe is the first development vision announced for the continent since the acquisition of Starwood Hotels & Resorts Worldwide in September 2016.

“2016 was a momentous year for both the company and our continent team. We added 40,000 rooms in Europe with the Starwood acquisition alone, and achieved our long-term goal to triple in size, from 40,000 open rooms in 2010 to 134,000 open or signed rooms at the end of 2016,” said Amy McPherson, President and Managing Director, Marriott International, Europe. “Now, as we look to the future, we have set ambitious goals for 2020. We plan to expand our lead in the luxury and full-service segments, to have the largest portfolio in the upscale tier and to win with Millennials in the affordable lifestyle category.”

Marriott currently operates the largest and most diverse portfolio of hotels in the luxury and full-service segments in Europe and plans on expanding this lead through accelerated growth of its iconic luxury brands, such as The Ritz-Carlton and St. Regis, its collection brands, including The Luxury Collection, Autograph Collection Hotels and Tribute Portfolio, and industry stalwarts, Marriott Hotels and Sheraton. The company also plans to debut Delta Hotels by Marriott in the continent, expecting to have over 4,000 opened or signed rooms for the brand in Europe by 2020. Marriott is also targeting to triple the number of signed deals for the game-changing design brand, W Hotels, in Europe by 2020, and has announced signings in Prague and Budapest already in 2017.

Marriott is also aiming to lead in the European upscale segment by 2020. Marriott currently has the fifth largest portfolio of open hotels in that segment today with nearly 24,000 open rooms featuring brands including AC Hotels, Aloft Hotels and Four Points by Sheraton. The company is targeting to double this portfolio in the continent in opened and signed rooms by 2020 and, in doing so lead the segment.

Marriott has set a goal of expanding its Courtyard Hotels presence in Europe by over 12,000 opened and signed rooms by 2020, backed by a strong pipeline of expected openings including Paris, Dresden and Edinburgh in 2017. Expansion in the extended stay segment should come from adding over 30 open and signed hotels to the innovative Residence Inn and Element brands, which today have signed deals in cities including London, Aberdeen and Amsterdam.

Finally, Marriott expects the largest portion of its rooms growth will come from its affordable lifestyle brand, Moxy Hotels. With the company’s planned expansion of Moxy, Marriott expects to have the most robust affordable lifestyle portfolio in Europe by 2020. Launched in Milan in 2014, Moxy, which currently has over 1,000 rooms open in Europe and over 9,000 in its pipeline, offers travellers a stylish, spirited hotel stay at an affordable price. Looking to compete with other affordable, experience-driven brands, Marriott expects to add an additional 22,000 signed rooms for Moxy by 2020 of which 18,000 rooms are expected open in the next three years. In 2017, Moxy Hotels are expected to open in key European cities including London, Amsterdam, Frankfurt, Vienna and Oslo.  The brand will also continue its expansion in the United States with openings in New York, Seattle and Nashville in 2017, as well as the first signings in Asia in Bandung, Indonesia and Tokyo, Japan.

Marriott International makes this announcement from the International Hotel Investment Forum (IHIF) in Berlin, where President and CEO Arne Sorenson was awarded the Lifetime Achievement Award showcasing his career accomplishments including managing the hotel industry deal of the decade with the acquisition of Starwood in 2016.

“I am honoured and deeply humbled to be recognised with this distinction,” said Sorenson. “For me this recognition is a reflection of the dedication and loyalty of the more than 675,000 associates in our managed and franchised properties around the world who make Marriott International what it is.”