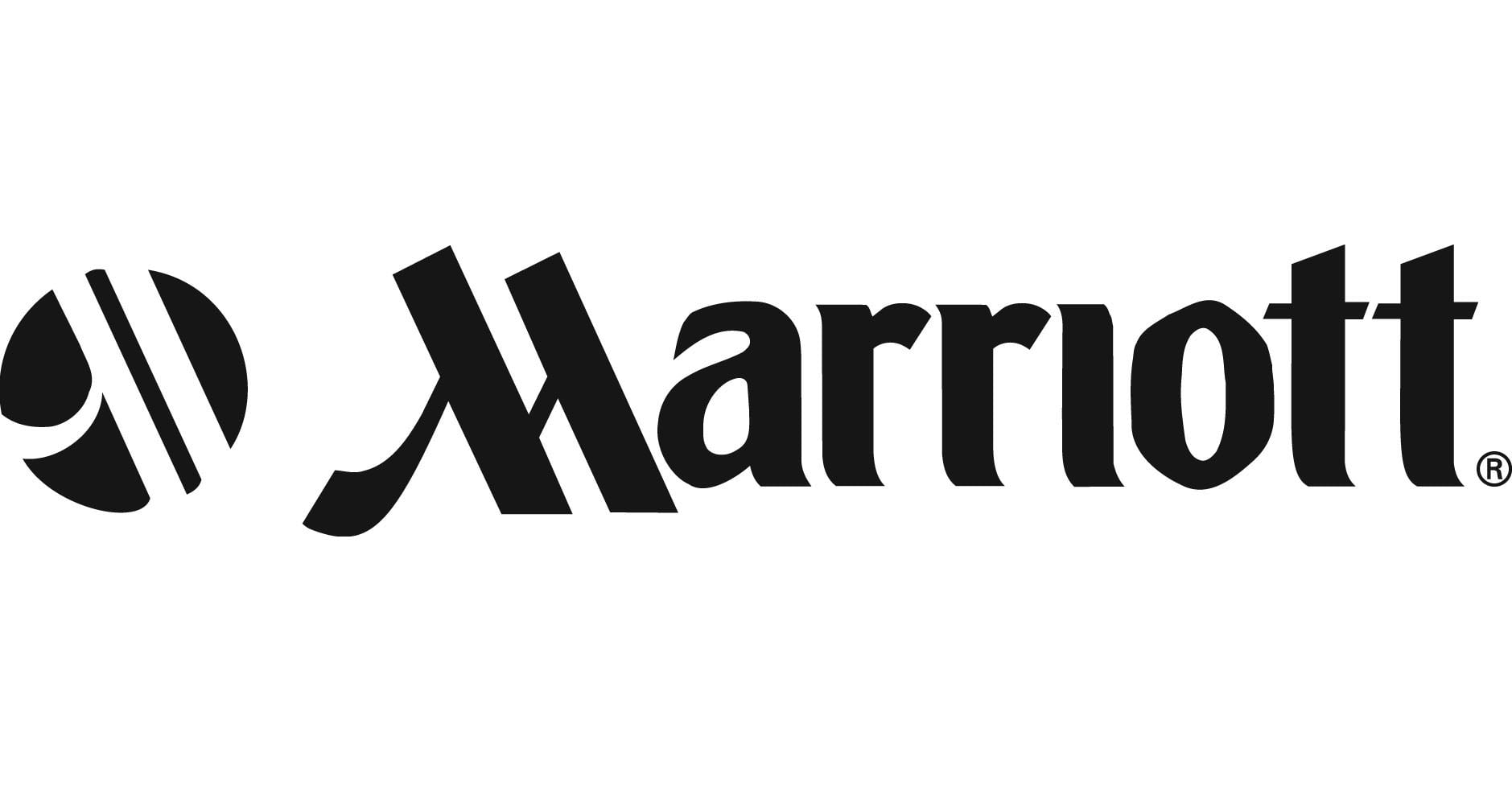 “We opened over 20,000 rooms in the second quarter including 9,600 rooms in Canada from our acquisition of the Delta Hotels and Resorts brand. We see great growth potential for Delta around the world. In just the last two months, we have received inquiries regarding the possible conversion of more than 50 hotels in the U.S. and Canada to the Delta brand.

“At quarter-end, our worldwide development pipeline exceeded 1,500 hotels with more than 250,000 rooms, a new record. We have already reached our goal to have one million rooms open or under development nearly six months ahead of plan. We continue to expect to increase our open rooms distribution by eight percent gross, seven percent net, in 2015.

The company anticipates gross room additions of approximately eight percent, or seven percent, net, worldwide for the full year 2015, including the 9,600 rooms from the recently completed acquisition of the Delta brand.

The company estimates depreciation, amortization, and other expenses for full year 2015 will total approximately $140 million, reflecting lower depreciation expense related to assets held for sale and a refinement of the Protea and Delta purchase price allocation estimates.

For 2015, the company anticipates general, administrative and other expenses will total $630 million to $640 million, a three to four percent decline compared to 2014 expenses of $659 million. Compared to the company’s prior estimate of 2015 general and administrative costs, the current estimate assumes lower legal expenses and lower net development costs, partially offset by approximately $10 million of transition and transaction costs associated with the Delta acquisition.

Given these assumptions, 2015 diluted EPS could total $3.10 to $3.18, a 22 to 25 percent increase year-over-year. This full year EPS outlook includes the $0.09 gain on the redemption of a preferred equity ownership interest, $0.04 of losses on the expected disposition of real estate and full year Delta transition and transaction costs of approximately $0.02. These items were not included in the company’s April 29 forecast.