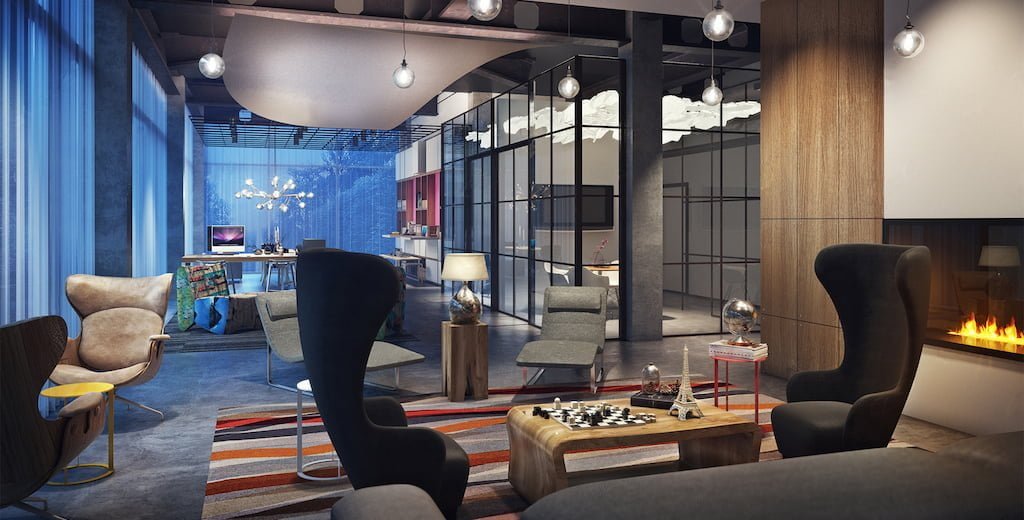 The hotel is the third London hotel to be opened under the brand in just over a year.

Moxy Heathrow aims to appeal to both leisure and business travellers and features 23 family rooms, 86 twin and 328 standard queen-sized bedrooms. It is located close to Terminals Two and Three and offers parking for up to 122 cars as part of its Park and Fly packages.

Aga Maciejewska has been appointed “captain” of Moxy Heathrow, the brand’s twist on general manager. This is her first UK hotel opening following a number of global management jobs with Marriott.

She commented: “The Moxy brand has been developed to be more than just bedrooms, it’s a way of doing things differently in the hotel arena. The way it has been designed as a tech-friendly hotel with a great bar and playful crew all represent an important part in the experience of staying at the hotel.”

Belvar, which already operates 11 Moxy hotels and three Courtyard by Marriott hotels, will run the latest addition to the Moxy portfolio. The company also has its own restaurant brand called Gård Nordic Kitchen, which it will debut in the UK market at Moxy Heathrow.

Moxy is one of 30 brands owned by Marriott International. It made its European debut in 2014 with the launch of a property in Milan. It has has since grown to 20 hotels worldwide, with a further 90 properties in the global pipeline.

They will join Moxy’s three existing UK hotels at Aberdeen Airport and in London at Excel, Stratford and now Heathrow.

A creative visionary in all aspects of life, Erik Nissen Johansen expresses his passion for ...

Ideal Standard kicks off Together World Tour in Milan

Ideal Standard has announced a unique series of events, the Together World Tour, blending an innovat...