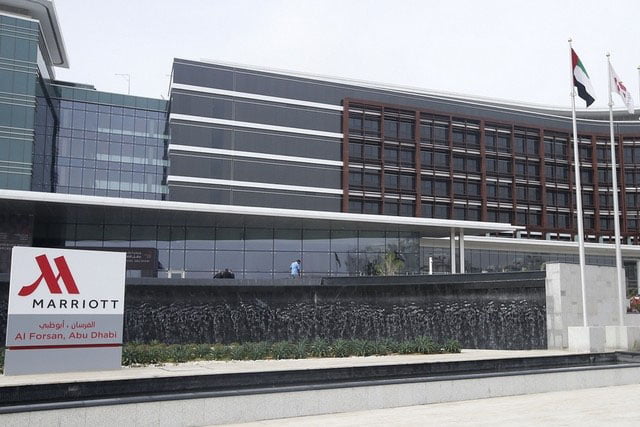 STR, however, attributed last month’s increase to events such as the five-day International Defence Exhibition and Conference, and the three-day IBTM Arabia trade fair.

Meetings and conferences tend to boost the otherwise lukewarm performance of hotels in the capital, especially during the slower summer months.