Marriott’s profits fall 67 per cent due to Starwood merge 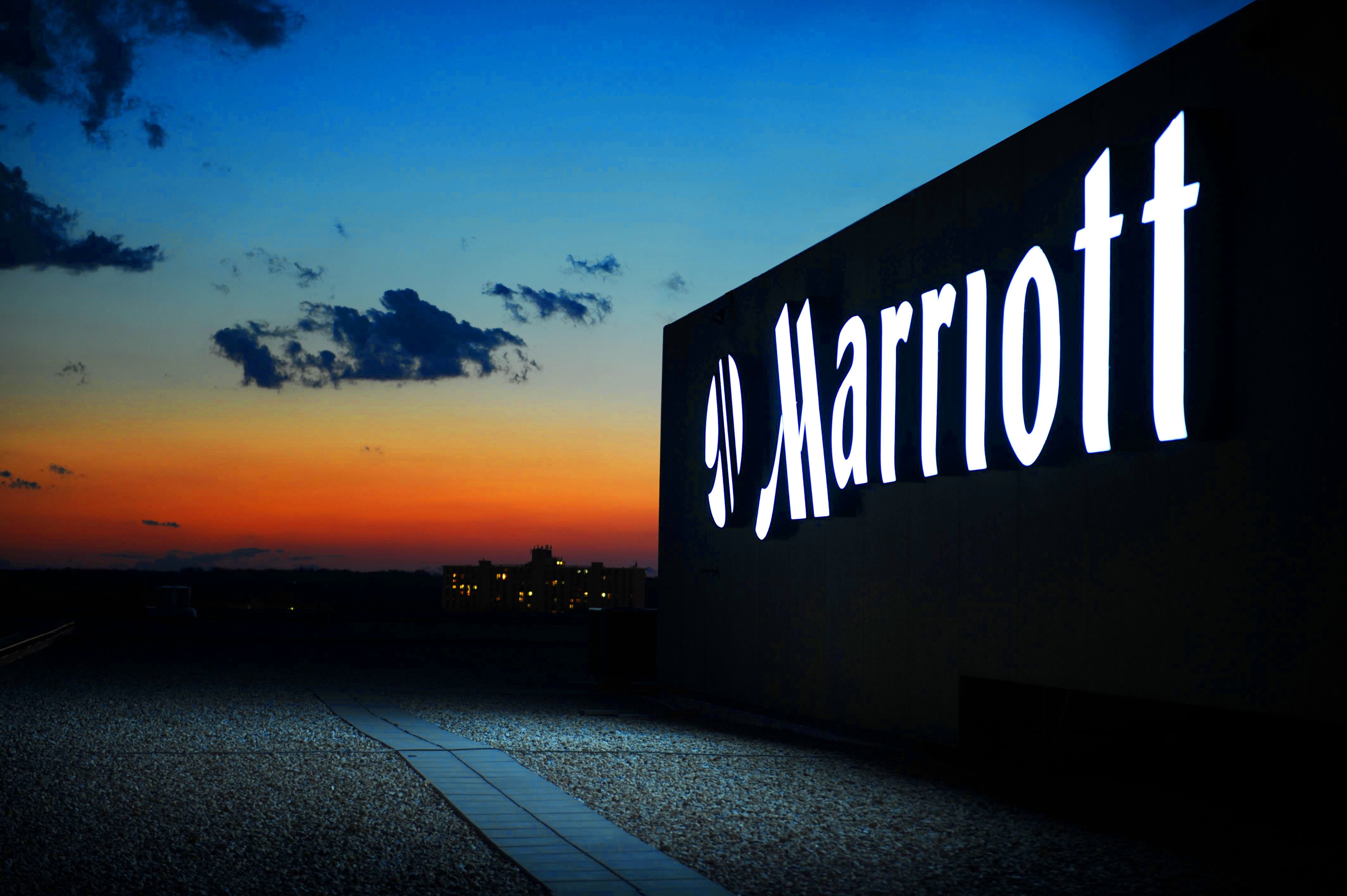 Marriott International’s profits dropped 67 per cent to $70m (£56.4m) during the third quarter of 2016, due to costs associated with its acquisition of Starwood Hotels & Resorts.

Comparable dollar revenue per available room (RevPAR) for the combined group increased 2.2 per cent, however Marriott said this figure is likely to decline to less than 1 per cent in the fourth quarter of the year.

Arne Sorenson, president and CEO of Marriott International, said Marriott was ‘thrilled’ to close the acquisition of Starwood in late September.

He said: “We are enthusiastically engaged in welcoming Starwood’s associates around the world into the Marriott family and are working diligently on integrating the companies and realising revenue and cost synergies as quickly as possible.

“The day the acquisition closed, we offered status match to our more than 85 million combined loyalty members, along with the ability to transfer and redeem points between Marriott Rewards, which includes The Ritz-Carlton Rewards, and Starwood Preferred Guest, the industry’s leading loyalty programs.”