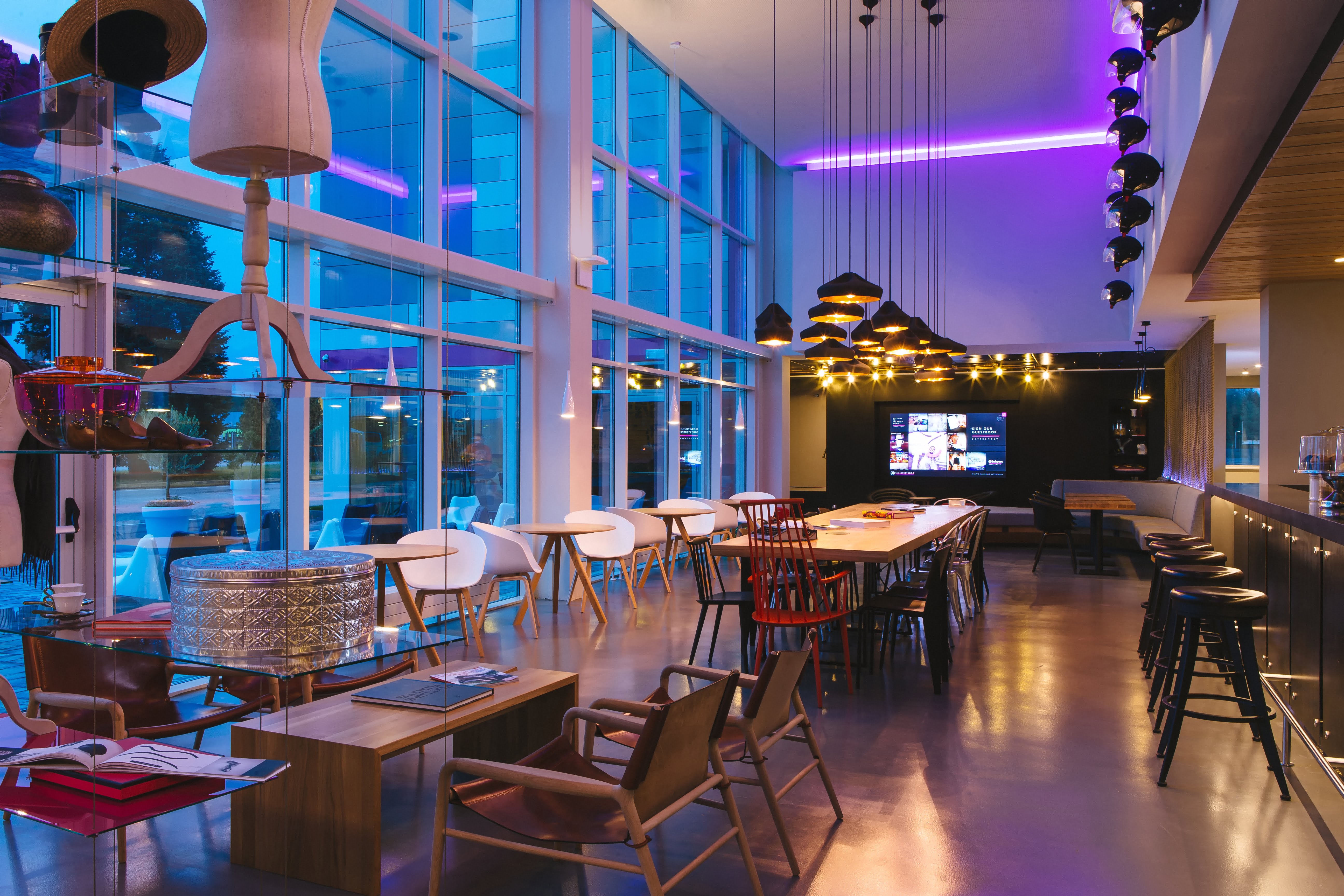 Marriott International has announced that it plans to open an additional five Moxy Hotels in key European cities in 2016, including Munich, Eschborn and Berlin in Germany, Oslo in Norway and Aberdeen in the UK. The five properties will strengthen Moxy Hotels’ ongoing expansion plans since its debut of Moxy Milan, Italy in September 2014.

In addition to the five European openings, there will be two new openings in the United States in Tempe, Arizona in March 2016 and New Orleans, Louisiana in April 2016.  The brand expects to offer a portfolio of nearly 150 hotels around the world within the next ten years.

“This is an exciting and pivotal moment for the Moxy brand as we move into the second phase of development with five new hotel openings this year and nine more expected in 2017,” said Amy McPherson, president and managing director of Marriott International, Europe. “We are so pleased to be able to offer this game-changing experience to more travellers in more major cities.  This is just the beginning of a sensational journey for Moxy in Europe.”

In partnership with Vastint Hospitality as the owner and developer and franchise partner, Nordic Hospitality, the following Moxy hotels are expected to open by year-end 2016:

Today’s Millennial traveller appreciates the idea of hospitality over service: they want to be welcomed, and to help themselves. Knowing that this audience views self-service as the best service, Moxy has created a new way of travelling, which is smaller in concentration, not a reduction. Thoughtful touches permeate the Moxy experience, providing Next Gen guests with everything they want and nothing they don’t.  Moxy’s inviting lobbies are crafted to be highly social spaces with a high-energy lounge, 24/7 self-service grab and go, ample plug-ins for personal devices, free and furiously-fast Wi-Fi, and the Moxy Digital Guestbook for streaming videos and pictures via Instagram. Each hotel is also equipped with a library and plug-in zones that invite a quiet read or a brief web browse. Guestrooms will offer keyless entry, screen casting and motion-sensor lighting. The design aesthetic will embody the ethos of the brand and the personality of the local areas.