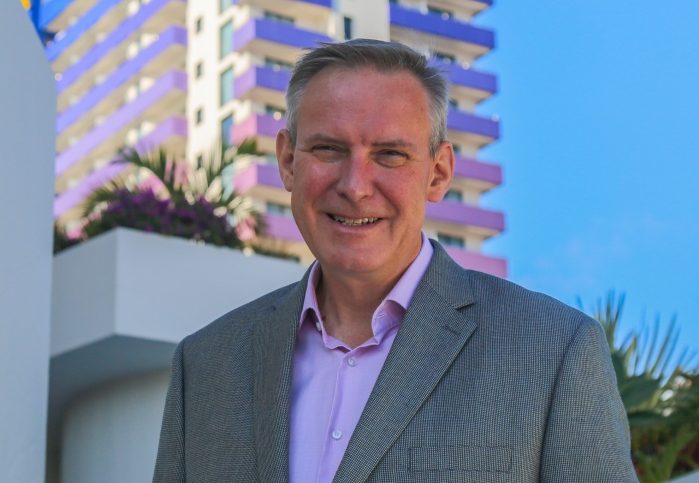 Kiy joins Hard Rock International from Jumeirah Nanjing, where, as General Manager and Regional Vice President of Operations, he oversaw the operations and pre-opening phase of a number of Jumeirah Hotels in China.

Hard Rock International is thrilled to have Kiy joining the team ahead of numerous hotel openings planned for the region. Speaking of his appointment, Dale Hipsh, Senior Vice President of Hotels at Hard Rock International commented, “With more than 16 years of expertise in Hotel Operations, Graham is an excellent fit for the position of Area Vice President of Operations, EMEA. His abundance of experience across hotel management will be an asset as we look towards our EMEA expansion, with projects planned in Budapest and London. We have got some big milestones coming up in the next year and so we are excited to have Graham join the team at this exciting time.”

In his role, Kiy will oversee operations of all the existing Hard Rock Hotels in the region, as well as the opening of the several new properties, which are under development as Hard Rock International continues to expand. Kiy will maintain strong relationships with Hard Rock International’s partners in the EMEA region and help Hard Rock’s property teams to create authentic experiences for guests infused with the core foundation of the brand – music.

Having spent over 16 years in South East Asia and the Maldives as well as 12 years in Greater China in an operational capacity, Kiy has a wealth of experience to bring with him as he steps into his new role as Area Vice President of EMEA Hotels with Hard Rock International.

Food and Beverage Management is the foundation of Kiy’s career, which then progressed into Hotel Management; in particular, handling many successful hotel opening projects. The appointment of Graham Kiy comes as the Hotel portfolio has recently announced a number of upcoming development projects in the EMEA region including London, Budapest and Berlin. 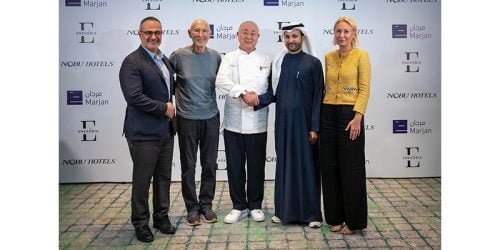