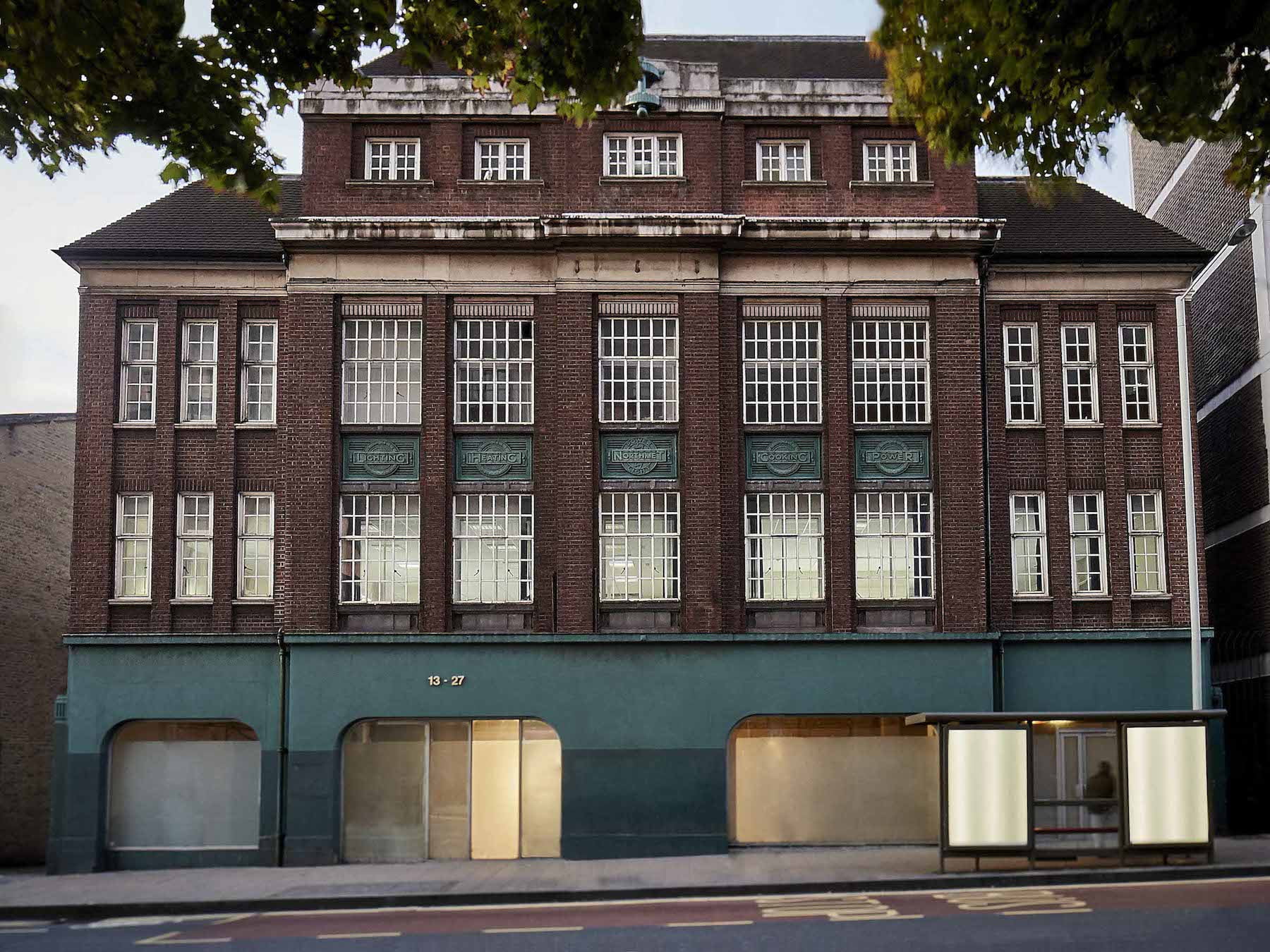 ClearlySo is pleased to have helped leading social entrepreneur Nick Hartwright raise £255k in investment to open his unique and much talked about hotel venture, Green Rooms.

A pioneering arts-led social enterprise hotel, Green Rooms will combine vintage and contemporary British craft design with accessible rates, and has been principally designed to attract artists visiting and working in the capital. It will be an integral part of the arts scene and local community, and will stand apart in a world of big chain and formulaic hotels. The project has been backed by a number of members of the Clearly Social Angels network alongside the Greater London Authority and the London Borough of Haringey.

Occupying a prominent Art-Deco property in Wood Green originally constructed in 1925 for the North Metropolitan Power and Electric Company, Green Rooms will play a central role in the regeneration of the once-thriving area. The ground floor lobby at the hotel will feature a welcoming bar and exhibition space, as well as a restaurant that will run an innovative ‘incubator project’. Budding restaurateurs are able to apply for six-month rent-free residencies where they’ll receive expert advice and tutelage to help take their burgeoning businesses to the next level. In addition, the hotel will host a diverse programmeof regular events, exhibitions and workshops – all open to the public and free for Haringeyresidents.

For Green Rooms Hartright has worked closely with hotel entrepreneur Kurt Bredenbeck, founder of the Hoxton Hotel, and a man whose considerable experience in the hospitality industry has been invaluable in the success of the project to date. Hartwright also has a strong business track record himself. In 2010 he co-founded The Mill Co. Project, a social enterprise that offers creatives affordable workspace by day and alllows them to stage exhibitions and plays by night. Today The Mill Co. Project operates over 100,000 square foot of workspace, and like Hartwright’s other high impact businesses – including Art Guard and STYX –  it continues to go from strength to strength.

Set to open in May 2016, Green Rooms is the first hotel of its kind in London and has attracted a number of individual investors from different backgrounds, including two high-profile art patrons. Bolstering it’s arts and culture credentials, the hotel has a number of reputable institutional partners on-board including Somerset House, the Royal Court Theatre, The British Council, LIFT and Create London.

The project challenges, head on, the problems created by the capital’s diminishing funding for the arts due to local authority cuts, and aims to lead by example in creating opportunities for local talent and drawing creatives to Wood Green.

Green Rooms Founder, Nick Hartwright, said, “ClearlySo has played a huge role in getting Green Rooms off the ground. The investors it has matched us with have not only provided the necessary funds to help refurbish the building and set up all the necessary infrastructure, they’re people who are fully engaged with the project and whole-heartedly believe in what we’re trying to do”.

On behalf of the ClearlySo team involved, CEO Rod Schwartz said, “What a delightful privilege it was for us to work with Nick Hartwright on this project.  It combines urban regeneration, training, arts & culture as well as employment in one magnificent project.  Talk about impact!” 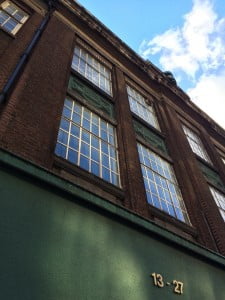 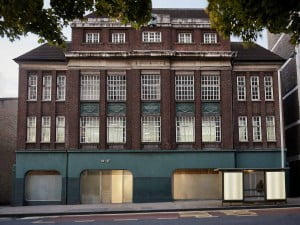 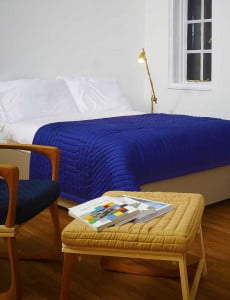