New hotel properties in the pipeline in China 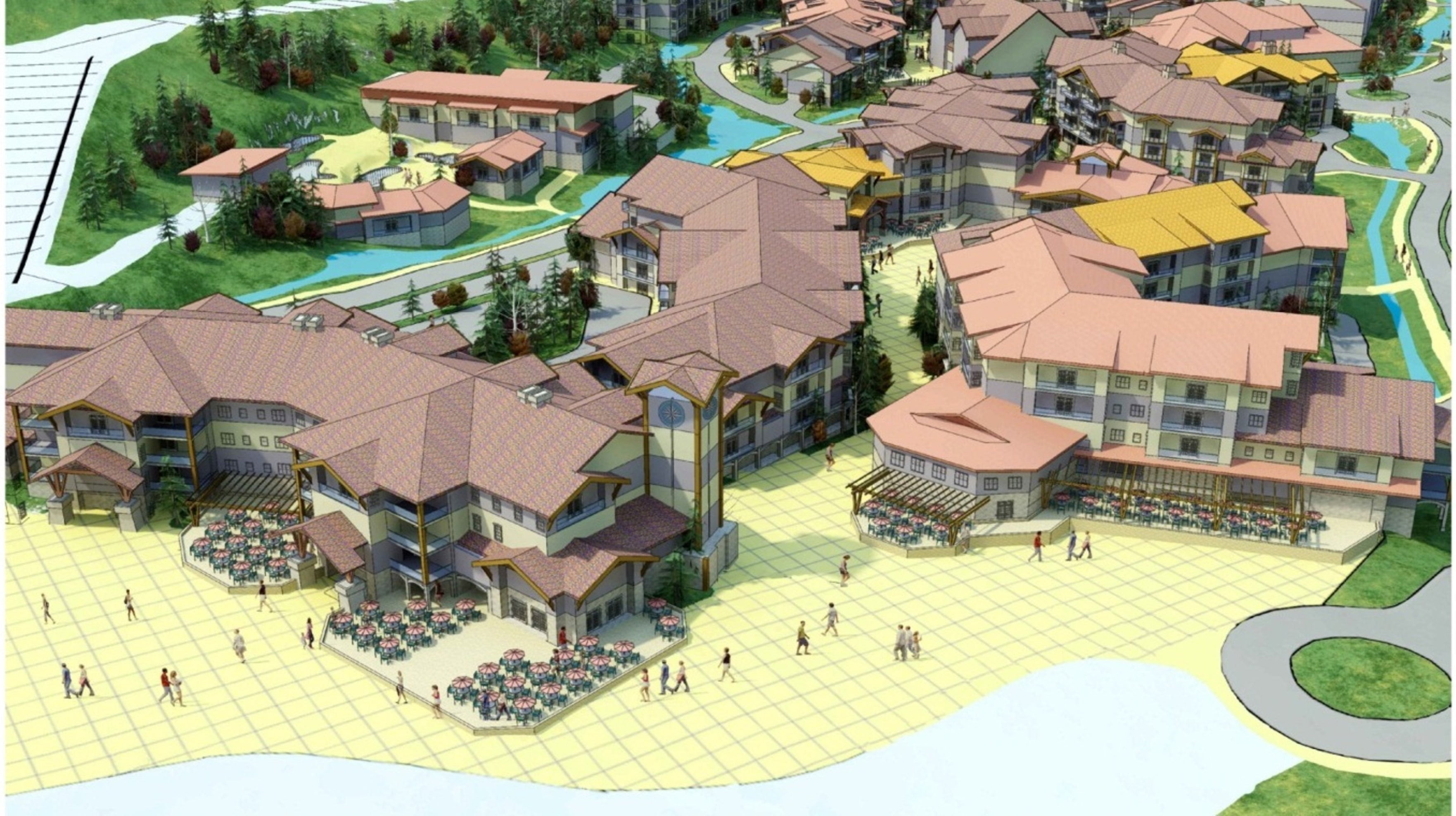 Top Hotel Projects, the worldwide leading provider for global b2b hotel data, has reported that China currently has 676 top hotels and resorts in the pipeline. The report comes after the Olympic Winter Games 2022 was awarded to Bejing. Peking and Chongli will promote the tourism as they are both in close proximity to the National Stadium (Birds Nest) which will host the opening and closing ceremony of the 2022 Games. The future Olympic venues will be home to several new hotel projects with about 205,000 rooms already in the pipeline.

A new high-speed rail network will drive to the winter sports centre Chongli in the Hebei province in the North West of the capital. Spectators, athletes and journalists can then arrive in only 50 minutes. By car it takes three to four hours for the 200-kilometer stretch.

In Chongli in the mountains new courses and lifts as well as snow cannons are required. Also several hotels are needed. Currently a 200-room hotel by the Starwood hotel brand Element is planned to open in autumn 2017.

19 new properties with 3,800 rooms are currently being built in Beijing, among them several luxury hotels such as a Bulgari Hotel (120 rooms) and two properties by Mandarin Oriental Hotels (74 and 241 rooms).