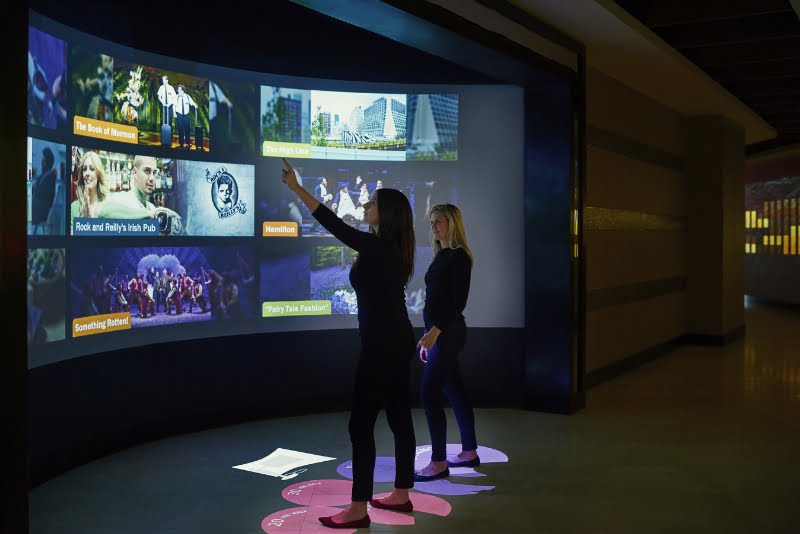 Renaissance New York Midtown Hotel, which opened March 21, 2016, will bring Time Out New York, the ultimate insider’s city guide, directly to guests via an interactive, experiential digital platform. The property, Renaissance’s new U.S. flagship, showcases technology catering to the next generation business traveler who seeks adventure and a connection with the local neighbourhood on every business trip.

The hotel’s team of ‘Navigators,’ lifestyle concierges with hyper-local knowledge, will work in partnership with Time Out to curate this continuously changing database with detailed information on events, restaurants, shopping venues, shows, and other local discoveries near the hotel. Patrons seeking personalised recommendations based on unique interests and highly specialised requests can work directly with the Navigators at the “Navigator Table” located on the 6th floor lobby, while the hotel’s ‘Discovery Portal’ will deliver an overview of current hotspots in the hotel’s neighbourhood, the Garment District, and beyond.

“Renaissance guests have a hearty appetite for the curious, unique, and unexpected,” says David DiFalco, General Manager of the Renaissance New York Midtown Hotel. “We believe our partnership with Time Out New York will bolster our already unique and robust Navigator program and ensure that our patrons are inspired by the hotel’s neighbourhood in addition to what’s going on in the city at any given moment.”

Located between the hotel’s 34th and 35th street entrances, the Discovery Portal will come to life as guests easily activate prompts projected on the floor. Based on guest’s selections, exclusive Time Out content will appear on the colourful, interactive screen, ready for selection with just a point of the finger or tap of the foot.

“At the heart of the Time Out brand is a focus on quality, curated content and on helping people understand the city around them better than anyone else,” says Justin Etheridge, Executive Vice President at Time Out North America. “For more than 40 years it’s been our mission to give people an insider’s look at the best entertainment nearby — to discover it, book it, and then share their experience afterwards. The Discovery Portal Powered by Time Out is an evolution of that mission, an outstanding interactive feature for guests who want to ensure they make the most of their time in New York. We’re thrilled to partner with the Renaissance New York Midtown Hotel on this incredibly innovative feature.”

Dynamic, interactive, and ‘digitally alive,’ the ‘Discovery Portal Powered by Time Out’ will be an integral part of the Renaissance New York Midtown Hotel personality as it paves the way for next generation business travellers eager to make the most of every minute in New York City.