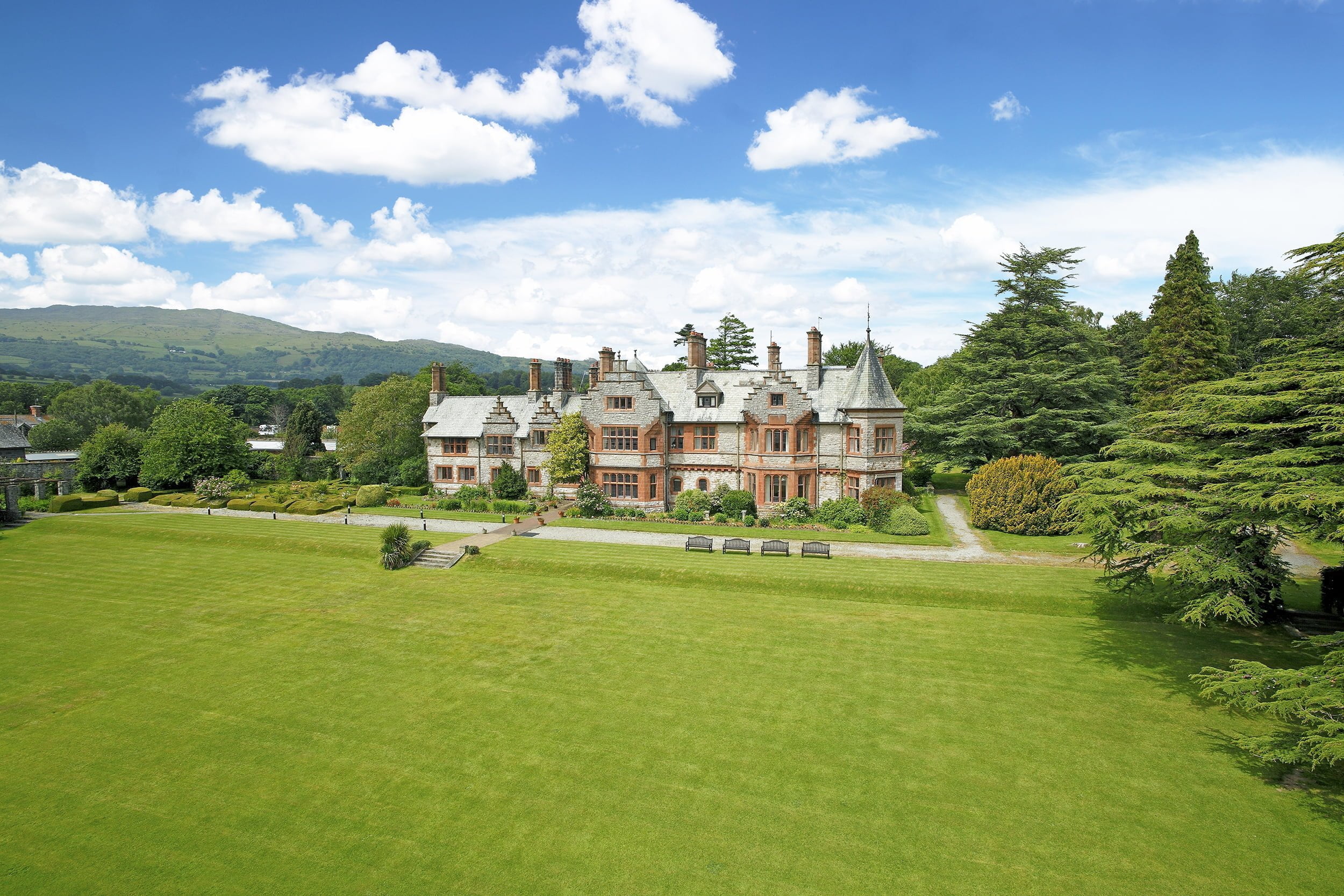 Hotel and leisure developers Northern Powerhouse Developments adds the iconic and beautiful Monk Fryston Hall to its estate as the company realises yet another key addition for its acquisition plan for 2018.

The Yorkshire-based group has announced it exchanged contracts on the Grade II listed property in between Leeds and York. Once completed, the purchase will take the number of UK hotels owned by NPD to 14 and with plans for a multi-million-pound renovation, the historic hall will be another impressive addition to its flagship Manor Collection.

Speaking about the company’s plans, NPD Chairman Gavin Woodhouse said: “Monk Fryston Hall is a beautiful property in the heart of Yorkshire and we are really delighted that we have been able to move forward with the purchase.

“This has been an incredible year already for NPD. Our model has always been to search out properties of architectural heritage and real beauty and Monk Fryston Hall has that in abundance.

“Our Manor Collection contains our most prestigious hotels. We are really looking forward to being able to breathe new life into Monk Fryston Hall.”

Dating back to the 12th century, Monk Fryston Hall, which is surrounded by 30 acres of parkland, woodland trails and gardens, was originally home to the Benedictine monks from nearby Selby Abbey. It later boasted its own private zoo and NPD, which has its headquarters in Halifax, is looking forward to adding a new chapter to the building’s already long and impressive history.

The hotel will remain open throughout the planned rolling programme of renovations, which include upgrading the 30 bedrooms and existing terrace restaurant and building a new luxury spa complex. Already a popular choice for weddings, under NPD’s proposals the hotel’s two large function rooms will also be sympathetically refurbished.

The successful purchase of Monk Fryston Hall represents a major coup for NPD and further boosts its Yorkshire based portfolio, which also includes the Imperial Crown Hotel in Halifax, the Old Golf House Hotel in Huddersfield and Scarborough’s Esplanade Hotel and we hear they are soon to announce another.