Just in time for the much-anticipated return of the high season in southern Italy, a landmark hotel is debuting a fresh new look and an invitation to experience it all. San Domenico Palace, Taormina, A Four Seasons Hotel is now open. 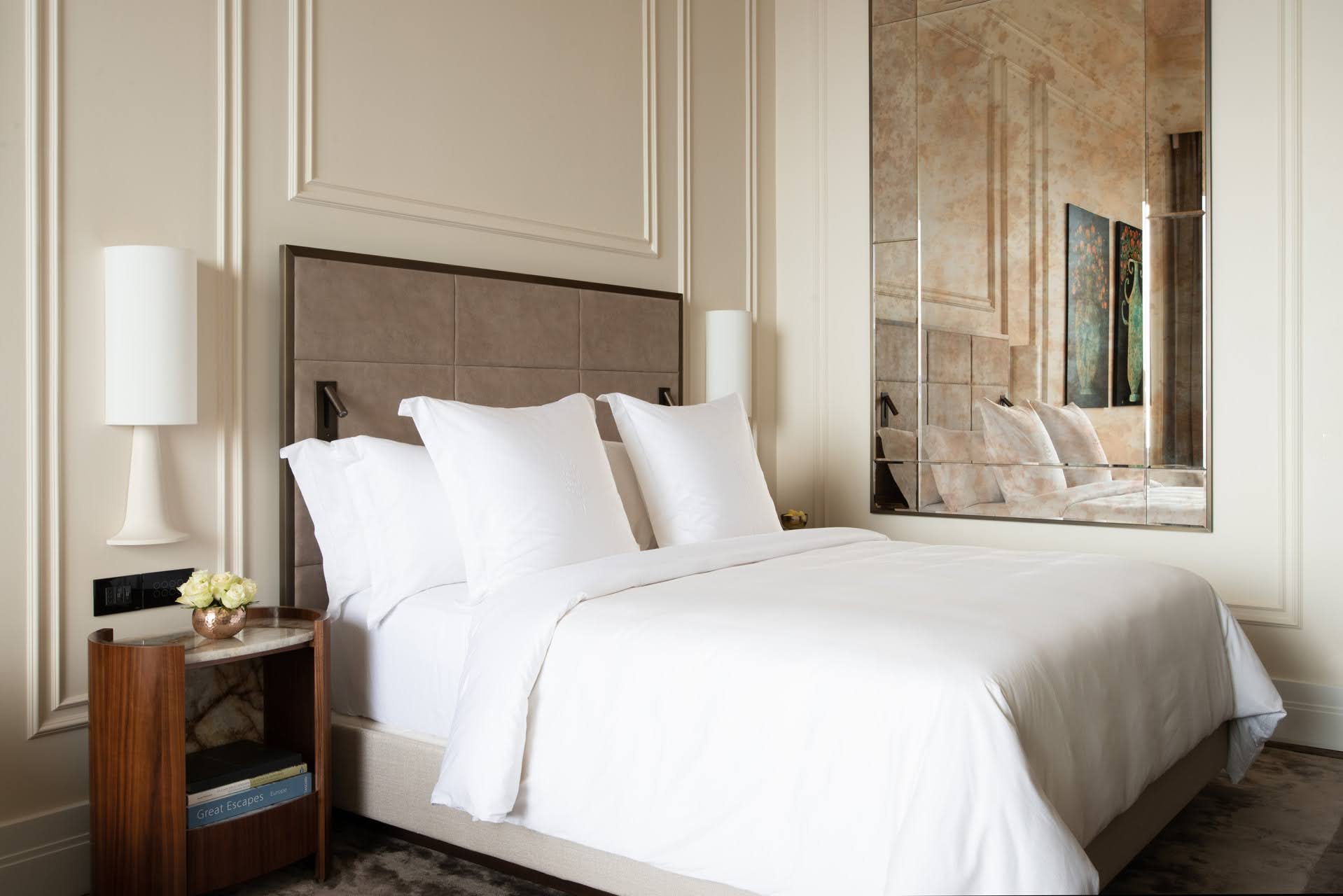 “The legendary San Domenico Palace was already very well known to us at Four Seasons,” notes Christian Clerc, President, Global Operations. “It is an exceptional property in every way, and we are honoured to have been chosen once again by our owner-partners Gruppo Statuto to manage such an important property, and to add to our growing collection of transformed historic hotels in Italy and around the Mediterranean.”

With spectacular views in every direction, San Domenico Palace is uniquely situated between the majesty of Mount Etna above, the deep blue waters of the Ionian Sea below, and the beautiful south-eastern coast of Sicily as far as the eye can see.

“Everything past guests have always loved about San Domenico Palace has been restored, with familiar faces and vistas at every turn,” says General Manager Lorenzo Maraviglia, who has returned to his home country following years abroad to introduce Four Seasons to Sicily for the first time. 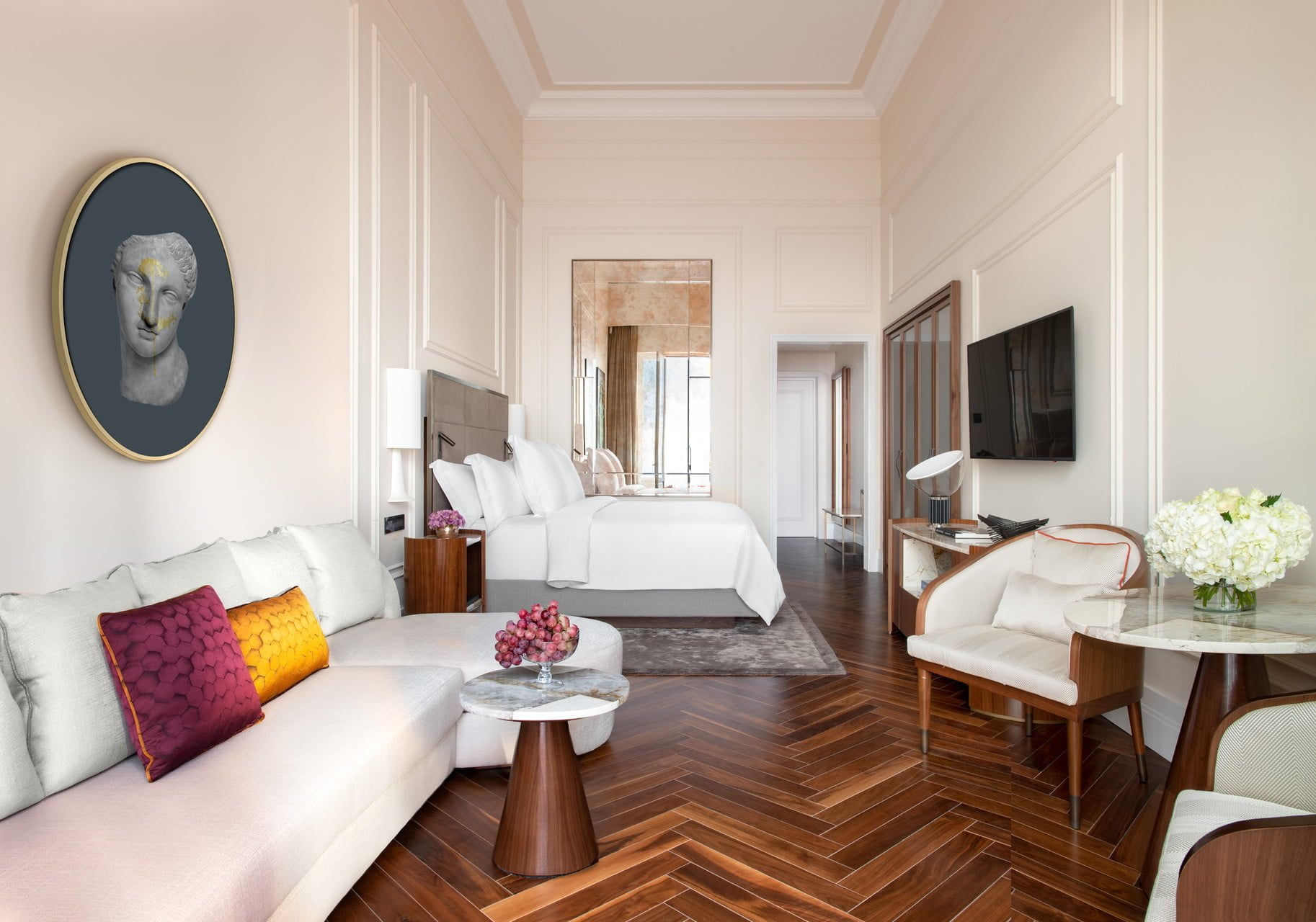 “It’s been a meticulous evolution that honours the site’s past while elevating every aspect to a new level of personalised service, extraordinary experiences, and the opportunity to create memories to last a lifetime. We are incredibly grateful to Gruppo Statuto for their investment and proud of the fact that it’s an Italian company that undertook this massive renovation project using only local craftspeople. This is Italy at its best.” 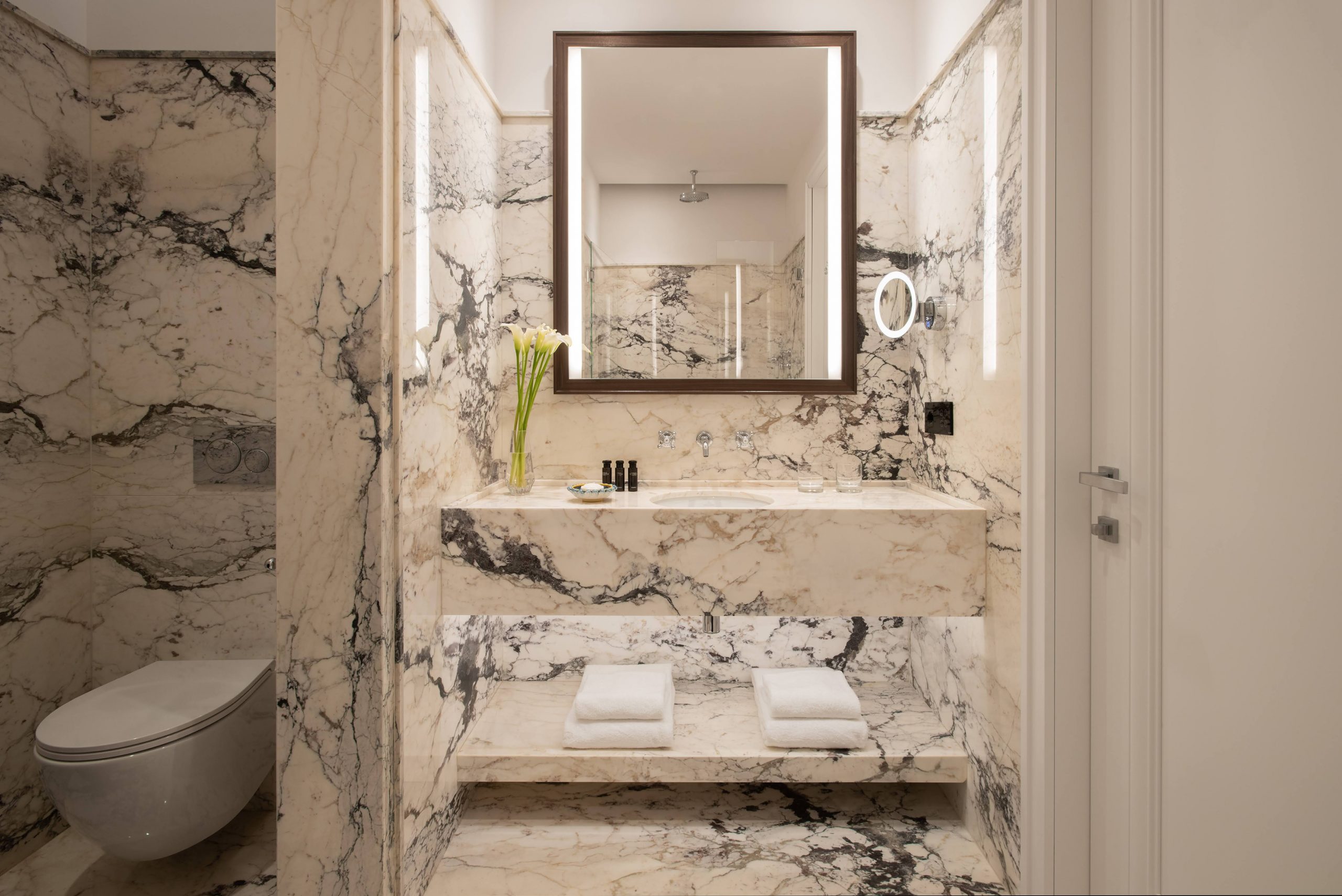 With just 111 guest rooms and suites, the atmosphere is intimate, as though returning to a treasured friend’s seaside home each year. The most coveted room is the Royal Suite, with principal rooms all opening onto a large terrace and plunge pool with views of Mount Etna, the ancient Greek Theatre and the Ionian Sea. Terraces are lined with glass for infinity views, and in all, there are 19 rooms with private plunge pools.

Built on the site of a 14th century Dominican convent, the San Domenico Hotel first came to life in 1896 with the addition of a new building in Italian Liberty style (today’s Grand Hotel Wing) adjacent to accommodations converted from former quarters in the Ancient Convent Wing. It soon became a highlight on the Grand Tour, favoured by royalty and nobility and increasingly, a colourful cast of artists, writers and Hollywood stars. Set amid lush gardens reimagined by acclaimed Italian landscape architect Marco Bay with sweeping sea views, the Hotel pairs contemporary art with antiquities and architectural relics throughout.