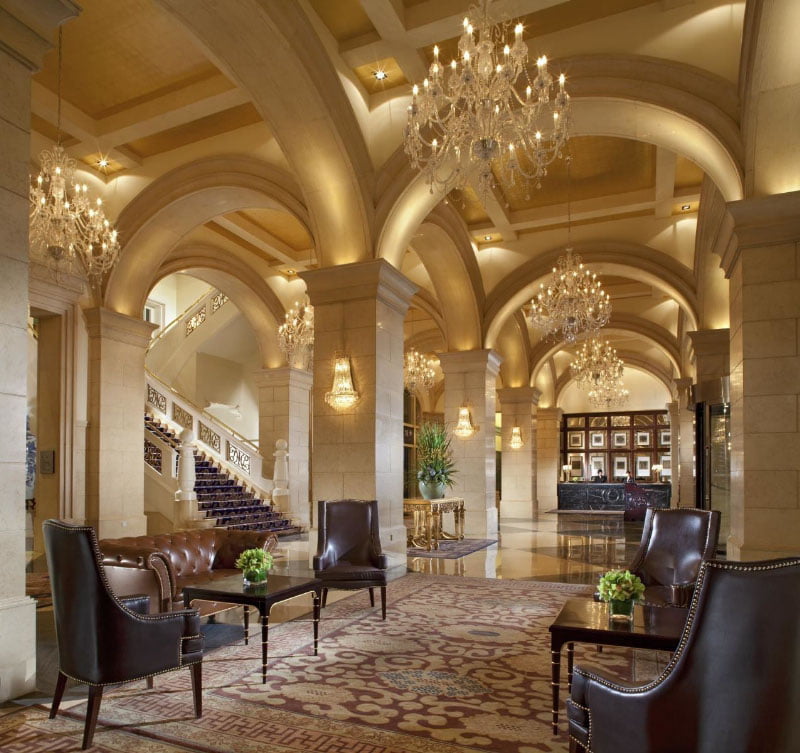 Luxury brand Beijing Hotel NUO will add a second hotel to its portfolio, managed under Key International Hotels Management. Raffles Beijing Hotel will be renamed Beijing Hotel NUO. The landmark hotel, which was opened in 1917, is one of the oldest luxury hotels in China and has witnessed many historic events over the last 100 years.

NUO represents the golden promise that the brand is committed to, stepping from the mainland onto the world stage when it announced its global expansion strategy at the Temple of Heaven in Beijing. In pioneering Chinese luxury hospitality as one of the country’s first homegrown five-star hotel brands, NUO is drawing inspiration from the country’s 5,000 years of history and cultural heritage and its commitment to serving as a custodian of traditional Chinese culture.

Developed in conjunction with Kempinski Hotels and Beijing Tourism Group (BTG), NUO aims to disseminate the novel lifestyle and attitudes of modern China while honouring its cultural heritage and supporting contemporary art and culture. NUO is based on four pillars: Chinese, luxury, contemporary and green. These four pillars represent NUO’s core philosophy ensuring that guests enjoy an unprecedented hotel experience.

Key International Hotels Management Co., Ltd has been appointed to manage one of the oldest buildings in the capital. The former Raffles Beijing Hotel in the heart of city is rebranded as Beijing Hotel NUO, which is located at the southern end of Wangfujing Street, at the corner of East Chang’an Avenue with views of the Forbidden City and part of Tiananmen Square. The hotel will feature 171 rooms and suites with various function room spaces. The hotel has a rich history and was considered one of the finest hotels in the Orient in 1917 which featured a tea hall and had its own orchestra ‘dancing every night’ and classic music during a fine French dinner.

In addition to Beijing, NUO Hotels has development plans in China and the rest of the world. Each NUO hotel has a varying cultural style and design inspirations, being a showcase of a unique aspect of traditional Chinese culture or the history of the property’s location.