One of Dubai’s first hotels re-opens with new look 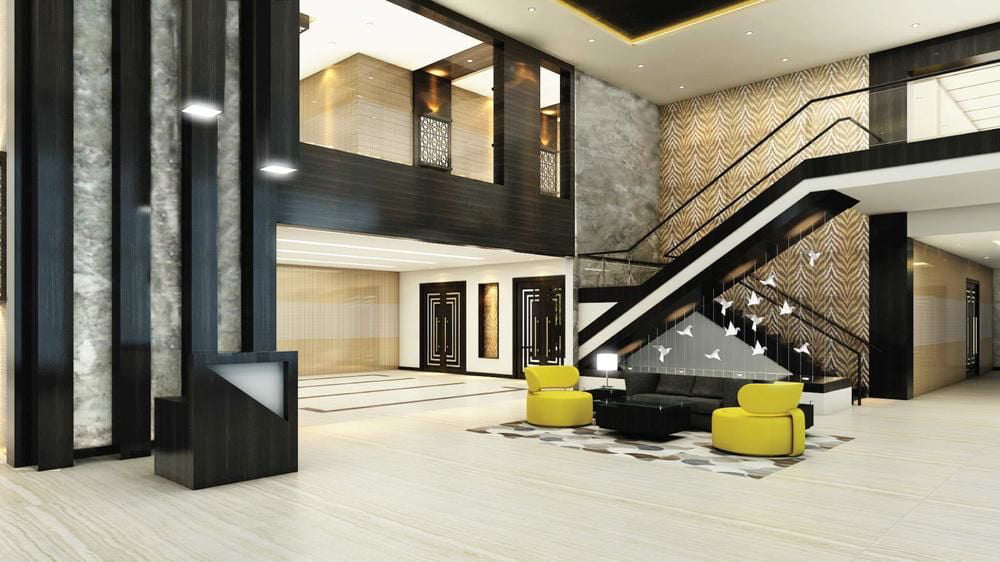 The Metropolitan Hotel Dubai, one of city’s oldest hotel brands, has reopened in a new location on Sheikh Zayed Road, after a three-and-a-half-year hiatus.

The original Metropolitan Hotel, which was built in 1979, was demolished in May 2013 to make way for Al Habtoor City, an urban resort incorporating three hotels and luxury residential towers on The Dubai Water Canal.

Mohammad Al Habtoor, vice-chairman and CEO of the Al Habtoor Group, welcomed guests, saying: “The chairman has kept and fulfilled his promise of rebuilding the Metropolitan Hotel to continue its legacy.

“The old Metropolitan had a very strong, loyal customer base. Since we opened we have welcomed back both old and new customers. We look forward to continuing the legacy of this hotel, which was one of the first hotels in Dubai.”

The new-look 4-star property is situated in a new location in the heart of the city, near Exit 41 (Al Thanya Street).

Sanjay Luthra, general manager, Metropolitan Hotel, said: “The Metropolitan and some of its establishments are part of the history of Dubai. When we closed The Red Lion many of our customers were upset because it had played a big part in their lives. With the revival of the hotel it only seemed natural that the most-loved outlets made a comeback, with a modern twist.”

The Red Lion has been re-built to look as similar as possible to the original premises, with the same layout and elements, offering the informal yet traditional pub atmosphere. The new pub features the original oak bar, which is now 33 years old.

The hotel features 320 rooms including 18 suites and leisure facilities including a gym, a rooftop swimming pool and a spa.

It also has the Al Shindagah Ballroom which can accommodate up to 500 guests while there are five meeting rooms.