Pacha is a brand synonymous with feel good party vibes and known the world over for its awesome club scene – primarily in Ibiza, so you’ll be forgiven if you weren’t aware of the brand’s hospitality offerings. But with ambitious plans in place for a number of resorts, Pacha hotels are pipped to be the next big thing…

Following the sale of the Pacha brand for €350 million in 2016 from founder Ricardo Urgell to a group of investors via the Trilantic Europe, it was clear the nightclub brand was destined for greater things.

Originally founded with Pacha Sitges in 1967, the club was an instant hit and offered up an opportunity to expand the brand to Barcelona and along the Catalan Coast before hitting its iconic home in Ibiza, which introduced the dance scene to the masses and attracted big name music acts and celebrity DJs to the white sands of the Balearics. Throughout the nineties and into the noughties, the brand was unstoppable, opening clubs across the world, but Ibiza was always Pacha’s most successful outlet.

With one hotel to its name – El Hotel Pacha, Ibiza – prior to the sale of the brand in 2016, the new owners announced they were looking to expand the business with a string of hotel openings to target a new generation of traveller between the ages of 38 and 45.

Most recently the Reuben Brothers formed a joint venture with the Pacha Group in acquiring the El Hotel Pacha Ibiza in 2020 with further plans to expand the brand’s hotel portfolio across the world, and now we’re witnessing the initial growth with openings this year including Casa Pacha Formentera (pictured below), Destino Pacha Mykonos and the unveiling of Pacha Ibiza’s full renovation.

A further twenty or so hotels are rumoured to be in the pipeline for the next five years that will see Pacha hotels take up residence across Europe and the United States. 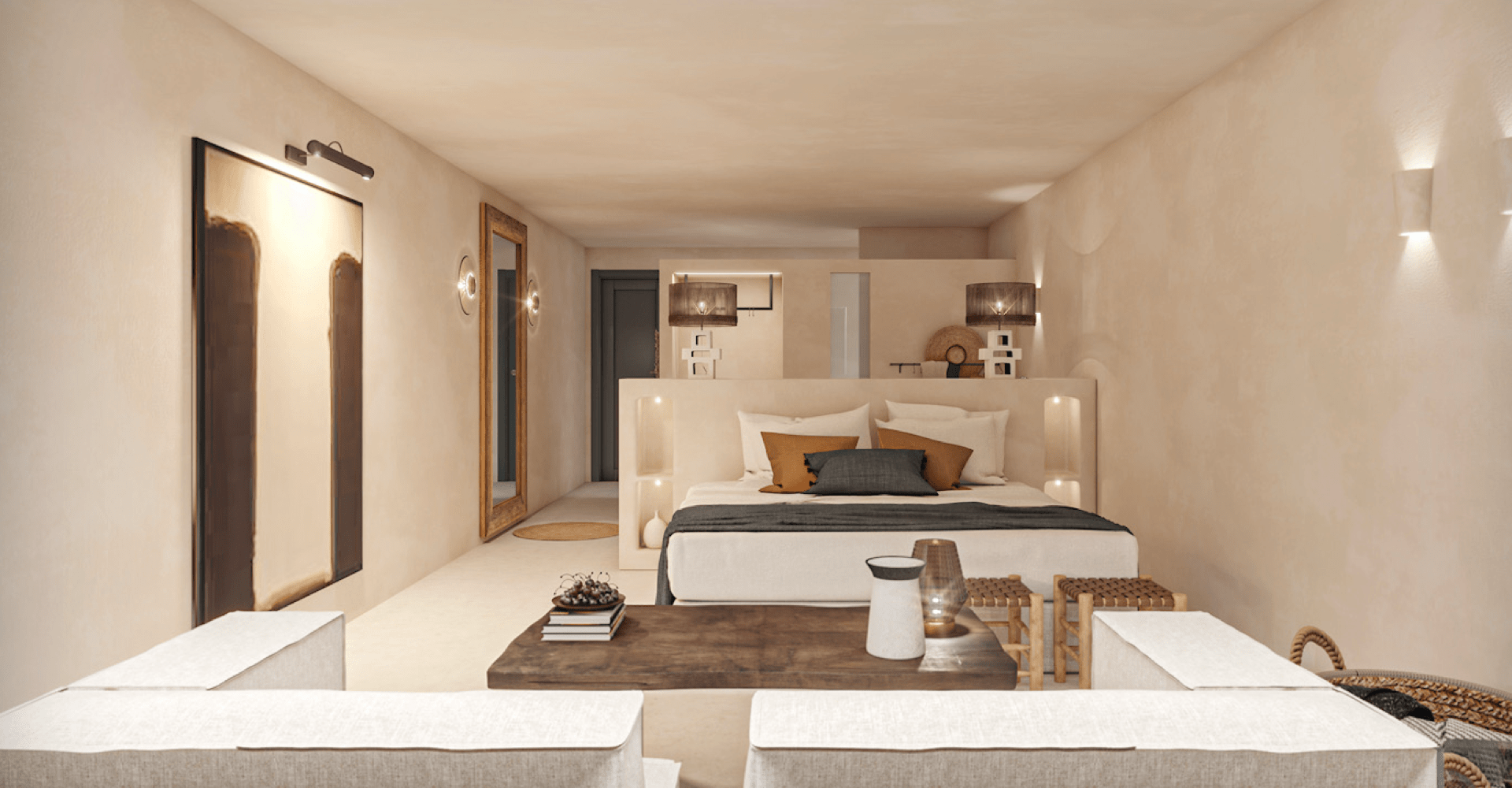 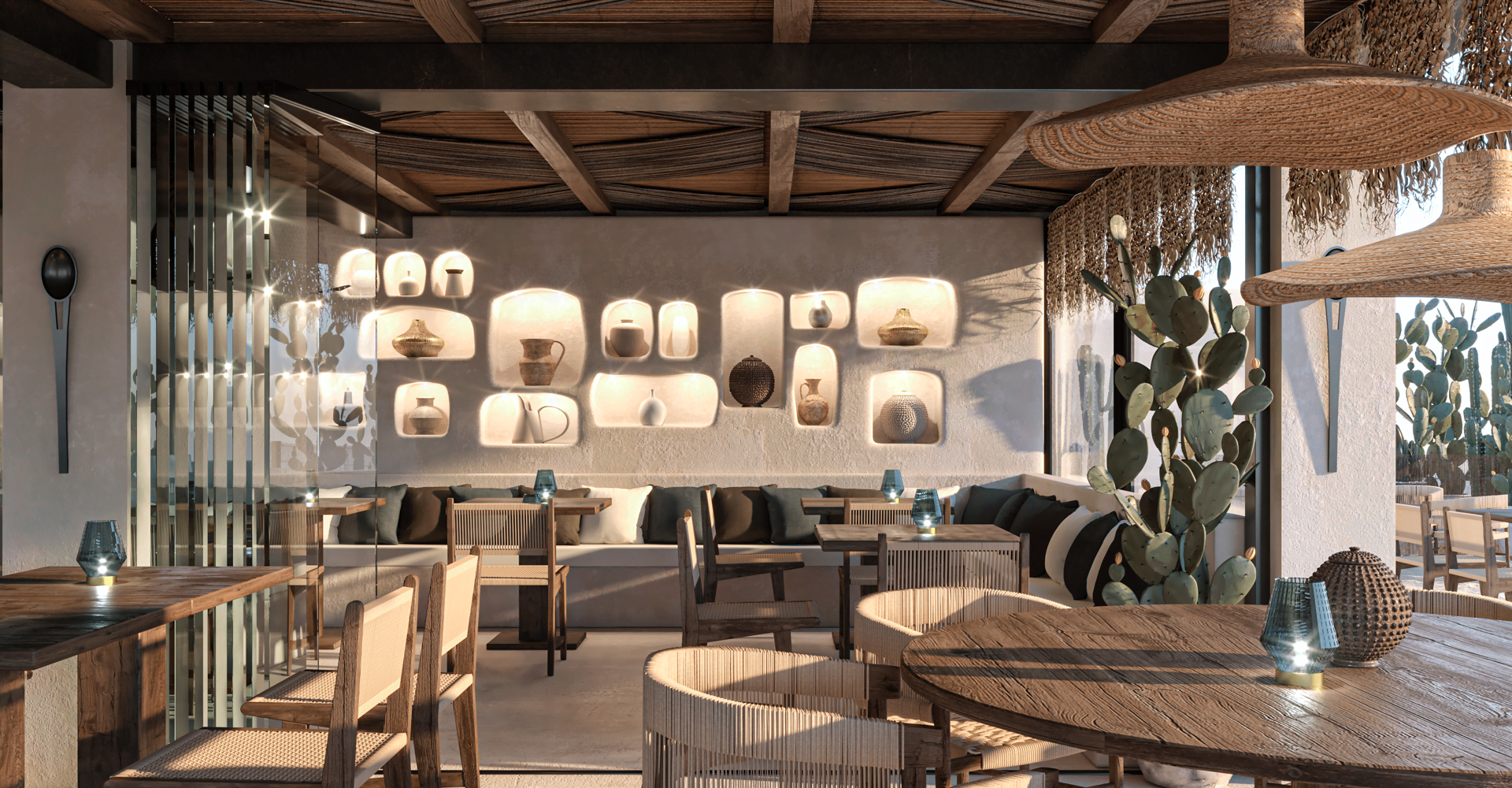 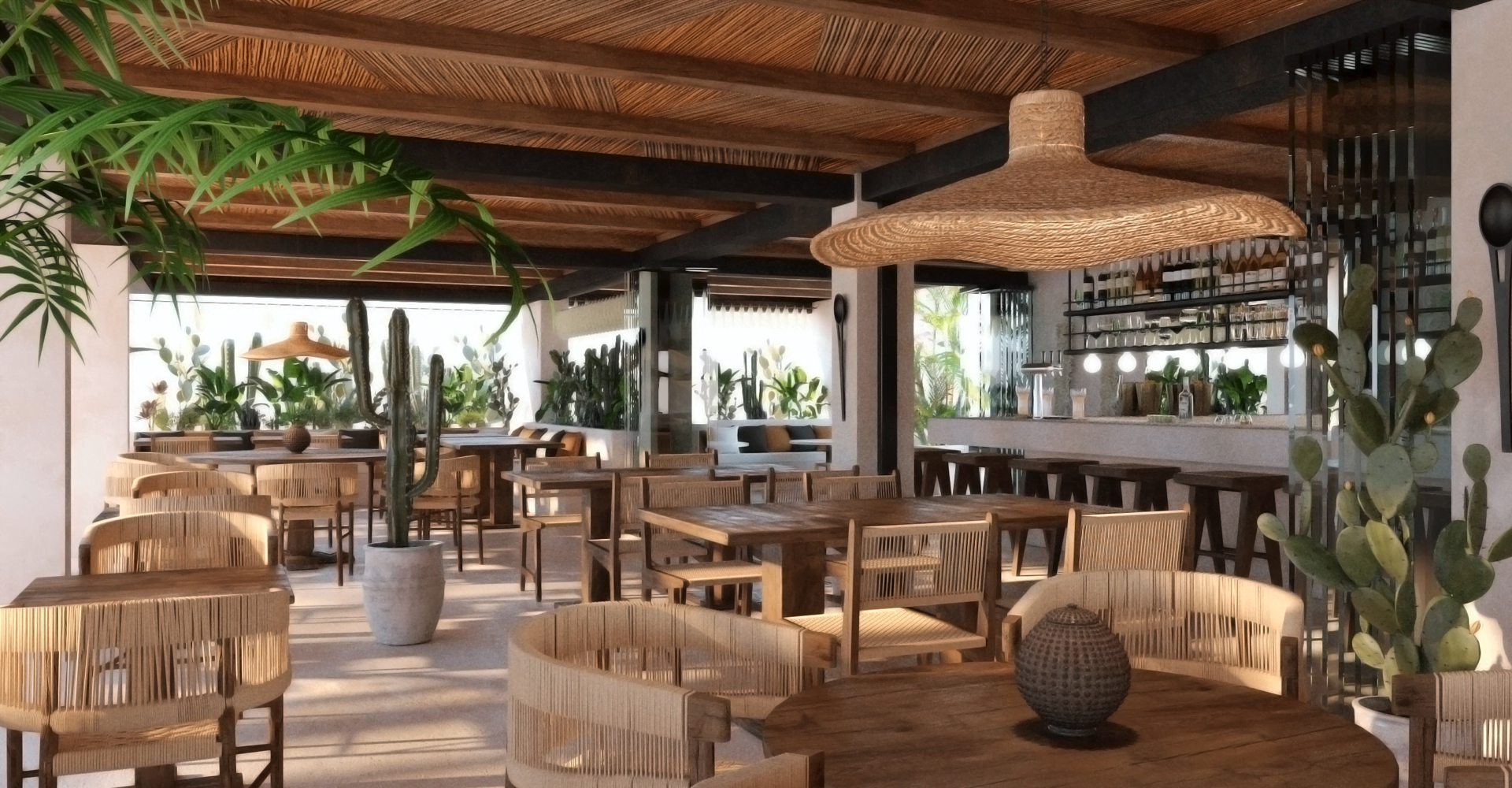