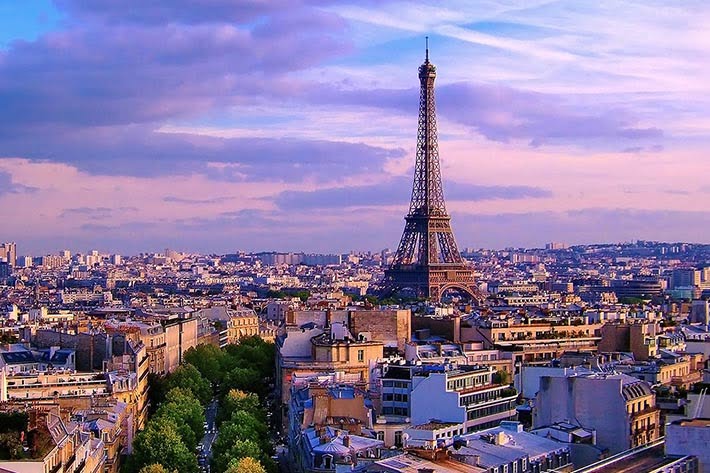 Still feeling the effects of three major terrorist attacks in France, Paris’ hotel industry saw a 15.1 per cent decline in revenue per available room (RevPAR) through the first three quarters of 2016, according to STR.

This year’s performance decline has mostly been driven by a drop in occupancy (-12.4 per cent to 69.1 per cent), as demand plummeted (-11.9 per cent) compared with the same nine-month period in 2015. Meanwhile, the French capital’s average daily rate (ADR) declined (-3.1 per cent to EUR235.56) with only two individual months (July and September) of growth in year-over-year comparisons. The market also reported an only moderate increase in supply (+0.6 per cent) through Q3 2016. STR analysts believe that there may still be some temporary caution from a hotel development perspective.

The impact of terrorism in Paris’ performance has also extended to profitability. At the end of 2015, the market’s gross operating profit per available room (GOPPAR) dropped 13.6 per cent, even though hotel operators reduced their labour costs by 7.8 per cent.

France as a whole experienced a double-digit RevPAR decline (-11.0 per cent) for the first three quarters of 2016. Occupancy during the ninth-month period fell 5.5 per cent, and ADR was down 5.8 per cent.

“It is not surprising that it is taking Paris and other French markets this long to recover, considering the hardships they’ve faced since last January,” said Thomas Emanuel, business development director for STR. “The UEFA European Championship (10 June to 10 July 2016) did not quite provide the performance boost expected for Paris, so it’s become quite clear that the most important factor in the market’s recovery will be time.”

STR’s forecast for Paris, which focuses on the Luxury and Upper Upscale classes, projects a return to performance growth during the second half of 2017. Potential growth will rely heavily on the city’s ability to recapture tourism business, as well as a further duration of time without a terrorist attack.