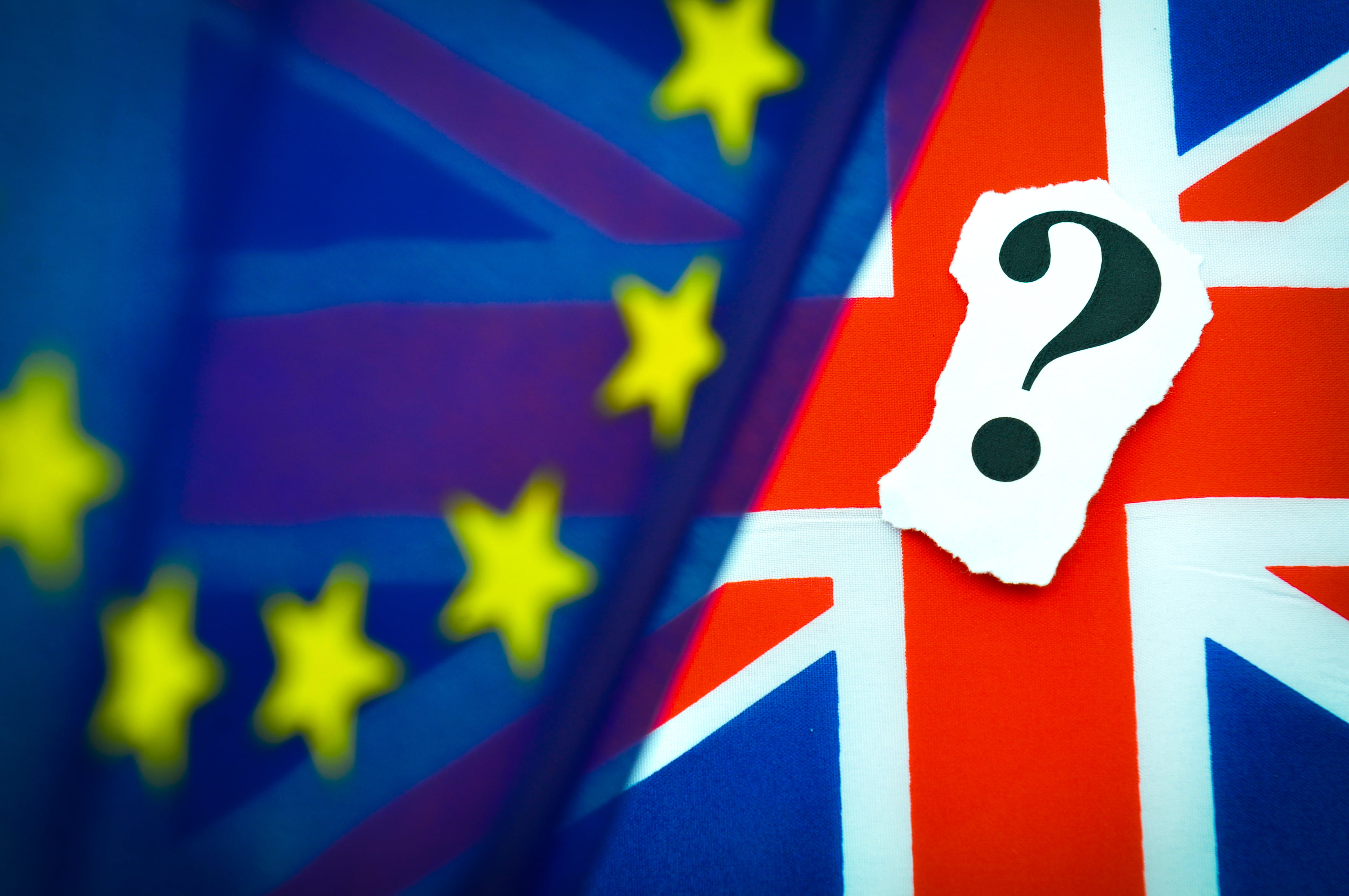 The Government needs a majority vote from MPs in the House of Commons, in order to trigger Article 50, allowing Brexit to happen, the High Court has ruled.

The ruling means Prime Minister Theresa May cannot trigger Article 50 of the Lisbon Treaty – the start of formal discussions to leave the European Union (EU) – without the backing from members of parliament.

The Government, which claimed the referendum and existing ministerial powers meant an MP vote would not be needed, has confirmed it will appeal the ruling.

A further hearing is expected to take place at the Supreme Court in early December.

Following the UK’s decision to leave the EU in June’s referendum, May said she would activate Article 50, formally notifying the EU of the UK’s intention to leave, by the end of March 2017.

Speaking outside the court, businesswoman Gina Miller, who is leading the campaign against the government, said: “The result today is about all of us. It’s not about me or my team. It’s about our United Kingdom and all our futures.”

She added the Government should make the wise decision of not appealing.