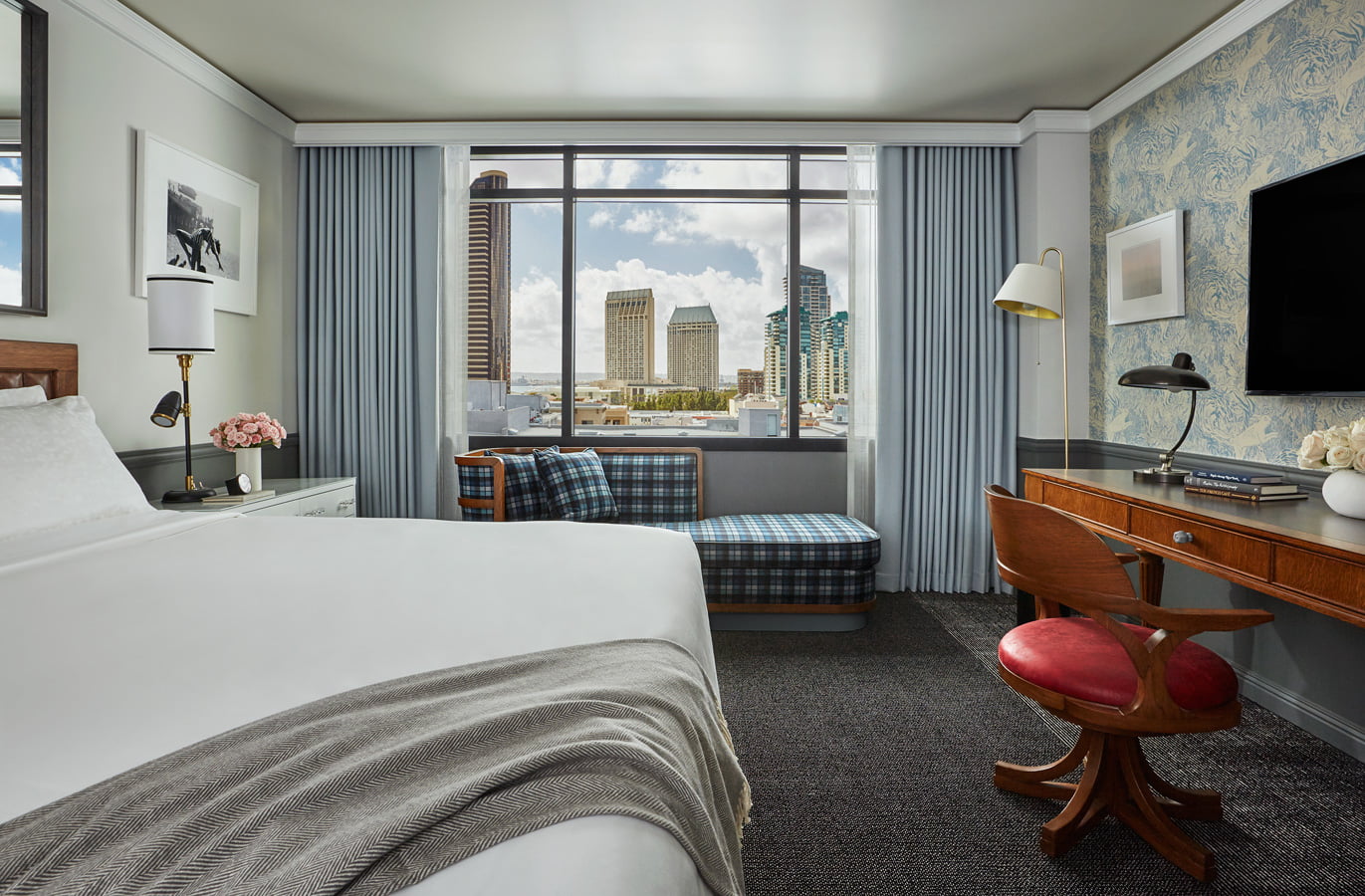 “We are thrilled to debut the first Pendry hotel, Pendry San Diego, in the heart of San Diego’s Gaslamp Quarter,” said Alan J. Fuerstman, founder, chairman and CEO, Montage International. “San Diego is the ideal city for us to launch the brand and we look forward to welcoming guests and locals alike to experience all that the hotel has to offer.”

“From its early inception, The Pendry vision has been clear,” said Michael Fuerstman, creative director and co-founder, Pendry Hotels. “We wanted to take our extensive experience in hospitality and combine it with our vision of modern-day luxury and style; one that is rooted in local culture, beautiful design, international inspiration and authentic service. It’s a hotel experience that should feel organic and luxurious at the same time and the San Diego property will bring that vision to life beautifully. We are very excited to open our doors in the heart of the Gaslamp Quarter where we think locals and travelers will embrace and appreciate the Pendry point of view.”

Pendry San Diego offers a dynamic hub where guests and visitors can work, relax, socialise and dine in one central location. Rooms are beautifully appointed with custom furnishings, luxurious bathrooms, and a sophisticated yet understated design nod to the city’s beach and surf culture. 36 suites offer stunning views of the city skyline and harbor, the historic streets of the Gaslamp Quarter or direct access to The Pool House outdoor deck. Guests and locals will enjoy a Tom Adler curated pop-up art gallery highlighting Ron Church surf photography. Each space within the hotel is rooted in design, culture and an inspired aesthetic that speaks to San Diego’s unique coastal voice and rapidly growing influence in arts, food, craft beer and technology.