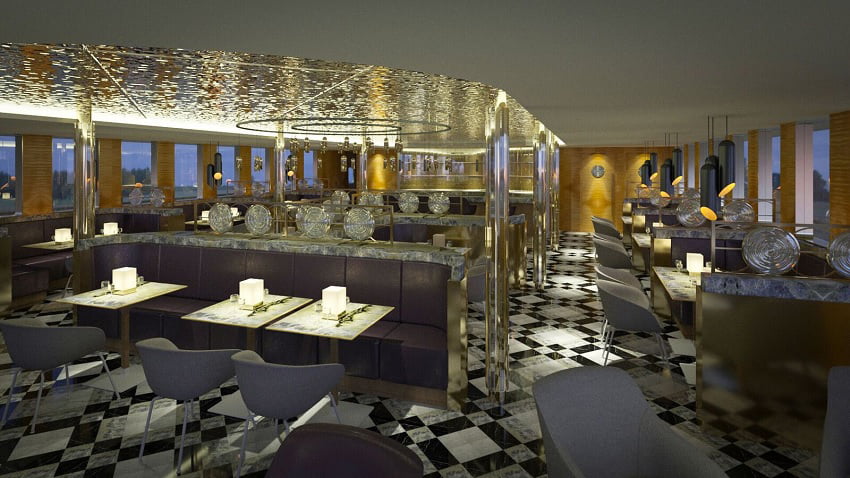 It is hoped that the former Northern Lighthouse Board (NLB) ship, MV Fingal, will be converted into a 23-bedroom hotel, which will be berthed permanently at the Prince of Wales Dock in Edinburgh’s port of Leith.

MV Fingal was acquired by the Royal Yacht Britannia Trust in 2014, the owner of Britannia – the Queen’s former floating residence, which is now used as a visitor attraction.

It is hoped the floating hotel will create an additional income stream to secure the long-term future of Britannia.

Bob Downie, Britannia’s chief executive, said: “Having excelled in the visitor attraction market for nearly 20 years, we are very much looking forward to the challenges of operating in the luxury hotel market and the benefits it will generate for Britannia over the years to come.”

The ‘boatique’ hotel is expected to open in Easter 2018.