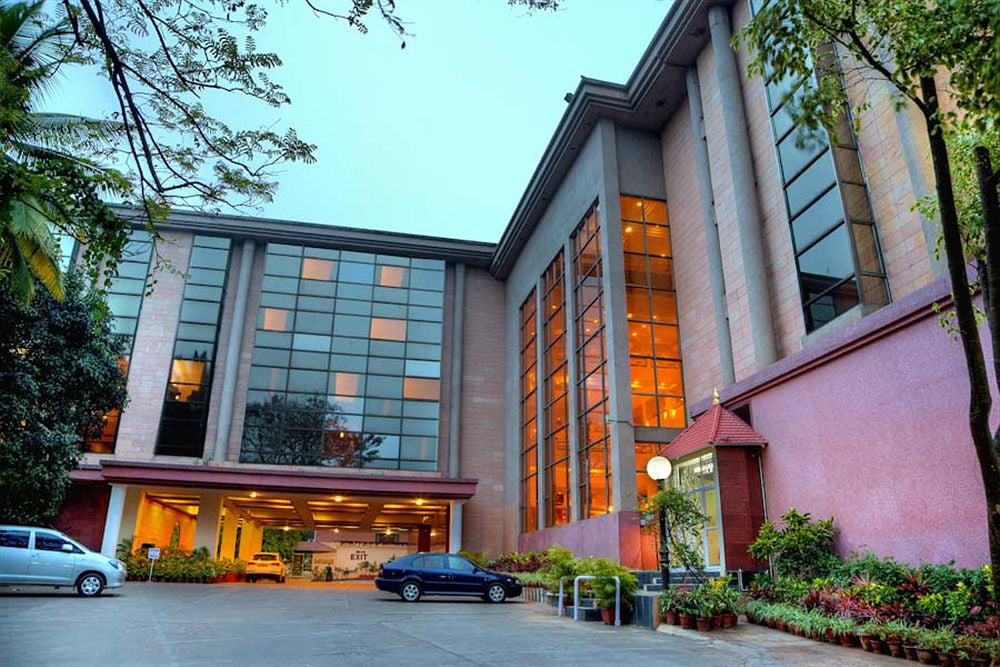 Carlson Rezidor has expanded its portfolio of hotels in India with today’s opening of the Radisson Blu Atria Bengaluru.

Located in the capital of India’s southern Karnataka state, Bengaluru is also known as “The Garden City”. An epicenter of economic activity and high-technology industry, the city is also renowned for its beautiful parks and dynamic nightlife.

“Bengaluru is a progressive market and continues to thrive on high economic activity, an international focal point of India’s growth momentum,” said Raj Rana, chief executive officer, South Asia, Carlson Rezidor Hotel Group. “The opening of Radisson Blu Atria Bengaluru is a testament of our footprint in the region and a reflection of the unique brand identity that we bring to the city. We are proud to be in partnership with A.S.K. Brothers Ltd. to launch this upper-upscale hotel.”