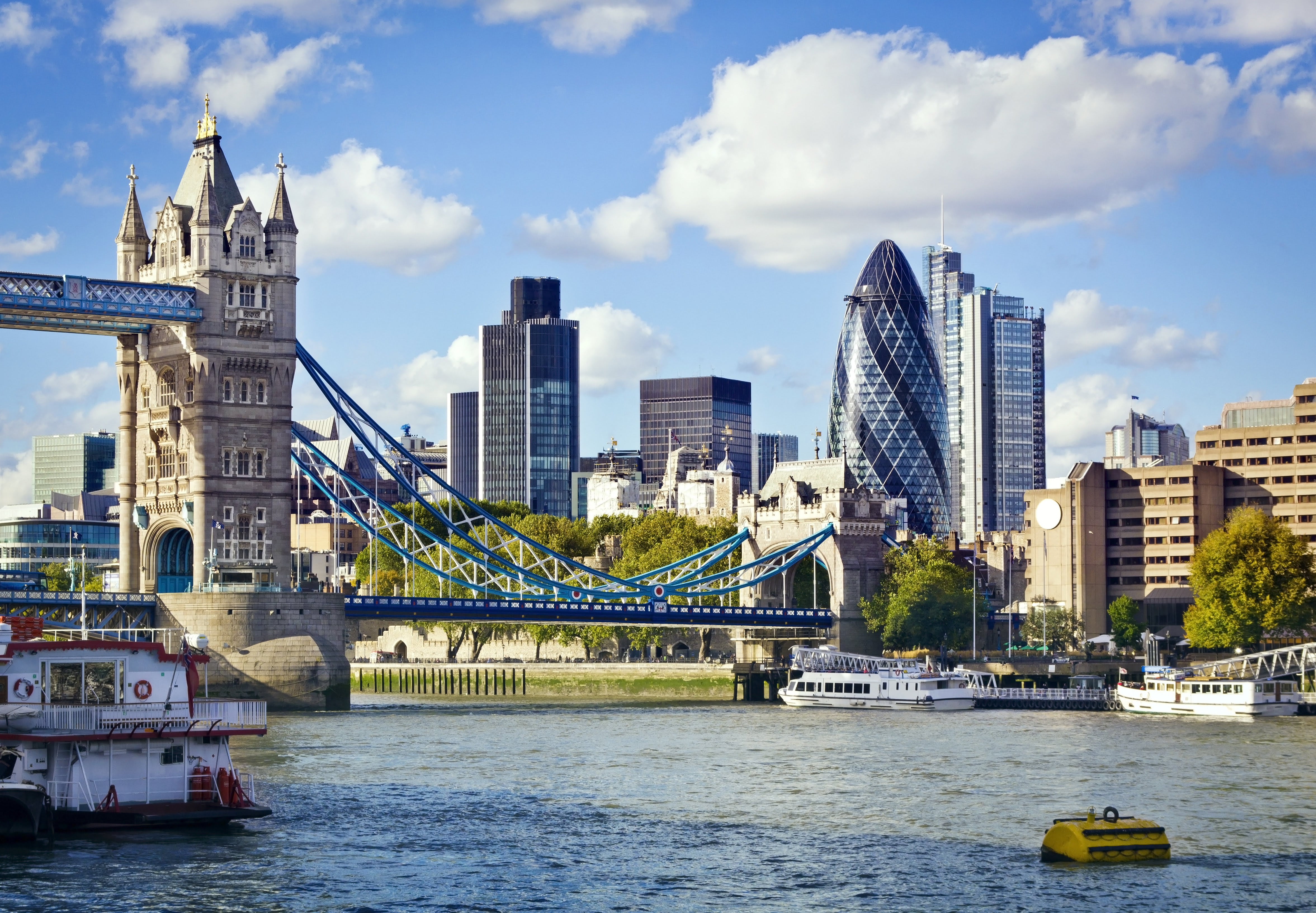 During the first three months of 2017, the hotel industry in London, England, posted its highest revenue per available room (RevPAR) for any first quarter on record, according to data from STR.

STR analysts attribute the strong performance to a 7.7 per cent spike in demand, likely driven by the devaluation of the British pound. Additionally, the Easter calendar shift from March 2016 to April 2017 moved more demand into Q1. Overall, demand was up 8.8 per cent in March, and RevPAR rose 14.2 per cent.

Performance increases were seen across all London submarkets, with the highest levels in the London West End, Earls Court/Kensington/Chelsea and South Central London. At the class level, performance growth was highest for the Upper Upscale (RevPAR: +14.0 per cent) segment.

Previewing his presentation for Hotel Tech Lab in London on 16 May, James Parsons, head of business development for STR, noted the following on London’s Q1 performance: “After the struggles of early 2016, we’ve seen consistent performance growth in London. What remains to be seen is how the market will react to an influx of new supply set to come online in the near future. London is clearly the development hotspot of Europe, with more than 13,000 rooms in the pipeline.”