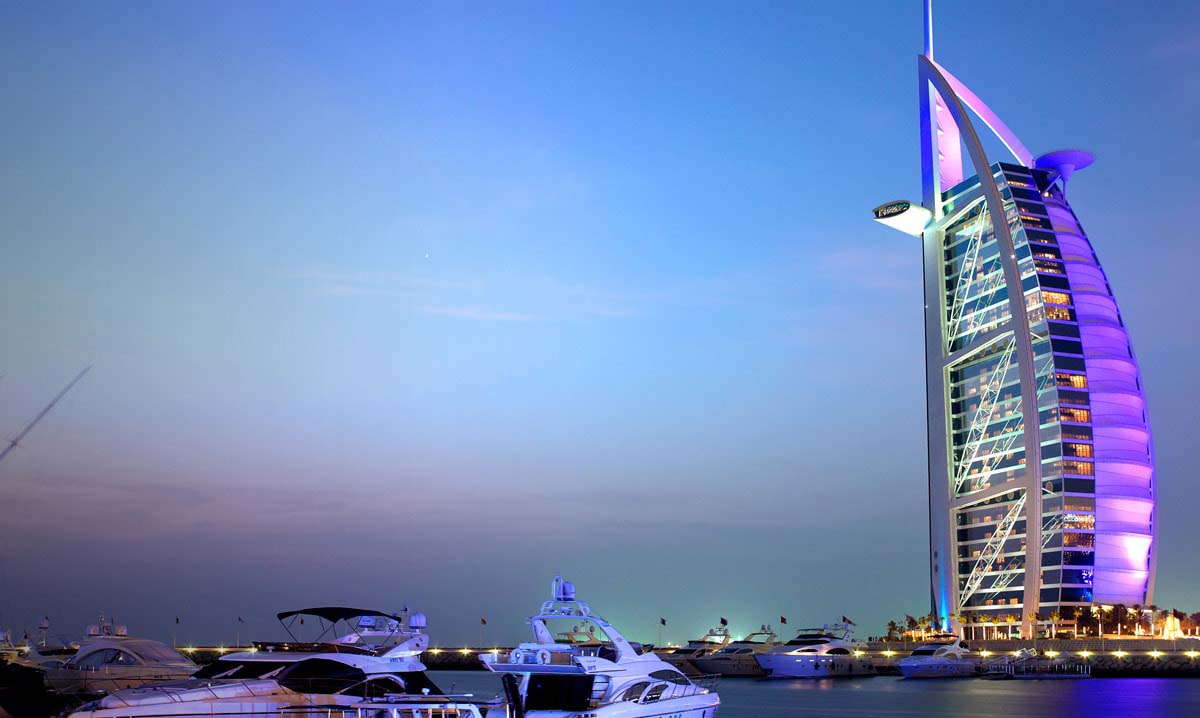 The new signings made in partnership with renowned Dubai-based Bin Haider Group follow Rezidor’s recent announcement that it will open 14 new hotels in the UAE by 2019, and part of expansion plans to have 100 hotels and 20,000 rooms in operation by 2020, across the Middle East.

Elie Younes, executive vice president and chief development officer of The Rezidor Hotel Group said: “We are progressing our growth journey in the UAE where Dubai is a key primary market and welcome the Bin Haider Group to our business family.”

Radisson Blu Hotel, Dubai Studio City will be located in the southwest of Dubai, within Studio City. This up-and-coming district reflects the successful evolution of Dubai into various economic hubs across the emirate. The hotel will have 290 rooms, meeting and events facilities, restaurants and a nightclub. The hotel also is scheduled to open its doors in 2019.

“We believe the brand promise – iconic, sophisticated and stylish – of Radisson Blu perfectly complements the unique needs of the international media production industry that will be based in these two locations”, added Younes.

These developments support Dubai’s Tourism Vision for 2020 and the key objective of attracting 20 million visitors per year by 2020. Hotel development and tourism are central to Dubai’s economic growth and diversification. International Media Production Zone (IMPZ) is a free zone and freehold area attracting and supporting media production companies, international and regional publishing, printing and packaging industries. Dubai Studio City (DSC) is a global business community that provides cutting-edge facilities and services to companies across the broadcasting, film production, television, music and entertainment sectors.

2017 will also see the opening of The Rezidor Hotel Group’s most prominent property in Dubai in recent years. The highly anticipated Radisson Blu Hotel, Dubai Waterfront, a 432-room hotel with stunning views of Burj Khalifa and Dubai Water Canal, is set to open in Q2 of this year. – TradeArabia News Service