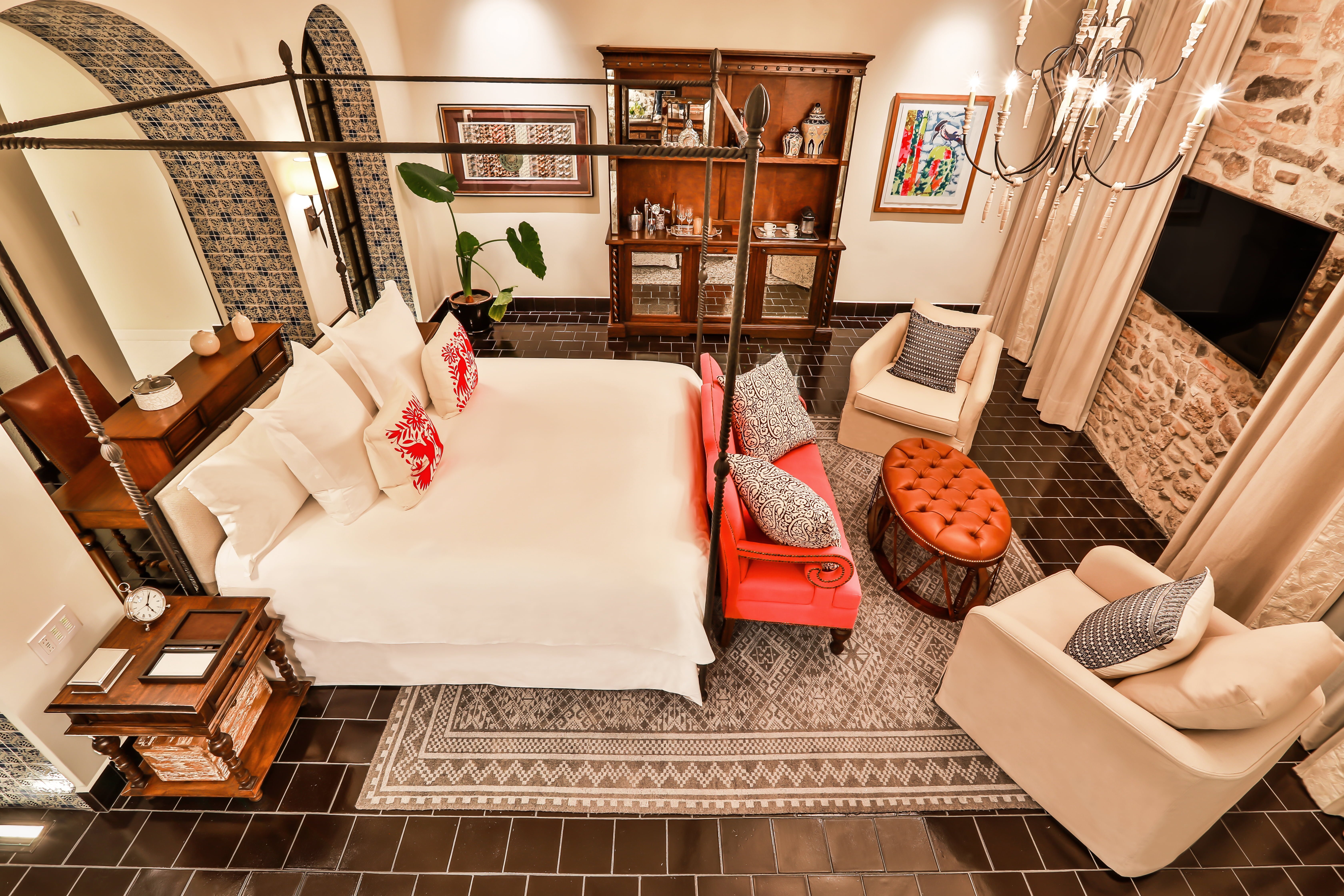 Rosewood Puebla has opened, heralding the fourth Rosewood Hotels & Resorts property in Mexico, in one of the country’s most culturally rich destinations. Located approximately 75 miles southeast of Mexico City, Puebla is renowned for its colonial architecture, traditional cuisine and colourful ceramics. The hotel is ideally situated near the zocalo, the city’s cultural, religious, and political centre, and just steps from the city’s most well-known sites, and will offer 78 rooms and suites, three dining venues, a spa, and a rooftop bar with stunning views of Puebla’s historic downtown.

The city and people of Puebla are the primary source of inspiration for the hotel’s design, drawing from the art, history and architecture of the region. Housed in a collection of historic buildings from different eras surrounding a private courtyard, the hotel’s design and construction was led by Eric Meza Leines, one of Mexico’s youngest architectural talents renowned for his commitment to architectural preservation and conservation, in close collaboration with Wimberly Interiors. In keeping with Rosewood’s A Sense of Place guiding concept, the hotel showcases furnishings and works from Mexican artists and artisans in a sophisticated blend of the past and the present and integrates traditional materials and methods, including one of the city’s greatest treasures, Talavera pottery, from its classic beginnings to its most contemporary creations.

Special guest activities, including cooking and mixology classes and excursions to nearby markets and wineries, allow guests to taste the best gastronomy that Puebla has to offer, both on and off-property. Signature cooking classes feature traditional Poblano fare, including the famous mole.

Rosewood Puebla offers 4,949 square feet of private event space, anchored around the property’s picturesque interior courtyard, with state-of-the-art technology and professional audio and video services. The courtyard houses a 300-year-old chapel which is available to guests as a wedding venue, and a dining room is also available for intimate parties.

Declared a World Heritage Site by UNESCO in 1987, Puebla is famous for being the place where mole poblano, one of Mexico’s national dishes, was created as well as for its colourful Cinco de Mayo celebrations. The impressive colonial city features 2,600 historic sites and over 365 churches. In addition, Puebla lies close to two of Mexico’s most significant archeological sites at Cantona and Cholula, which is the location of the world’s largest pyramid.