Ruby Hotels Press Ahead with Expansion in Asia

Ruby Hotels and Betterwood Hotel Group are expanding their joint venture Ruby Asia Hotels Ltd, which was established in 2018. Hotels in Shanghai, Cheng Du and Hangzhou, among others, are in final planning or already under construction. The Munich-based Ruby Group headed by founder and CEO Michael Struck is expanding the group’s reach in Asia. Ruby Asia Hotels Ltd, a Joint Venture with the Chinese Betterwood Hotel Group, is developing some new projects in China, including prominent locations in Shanghai Lujiazui, as well as in Cheng Du, Zhuhai, Hangzhou, Haiyan, Wulumuqi, Xining, and Nanjing. 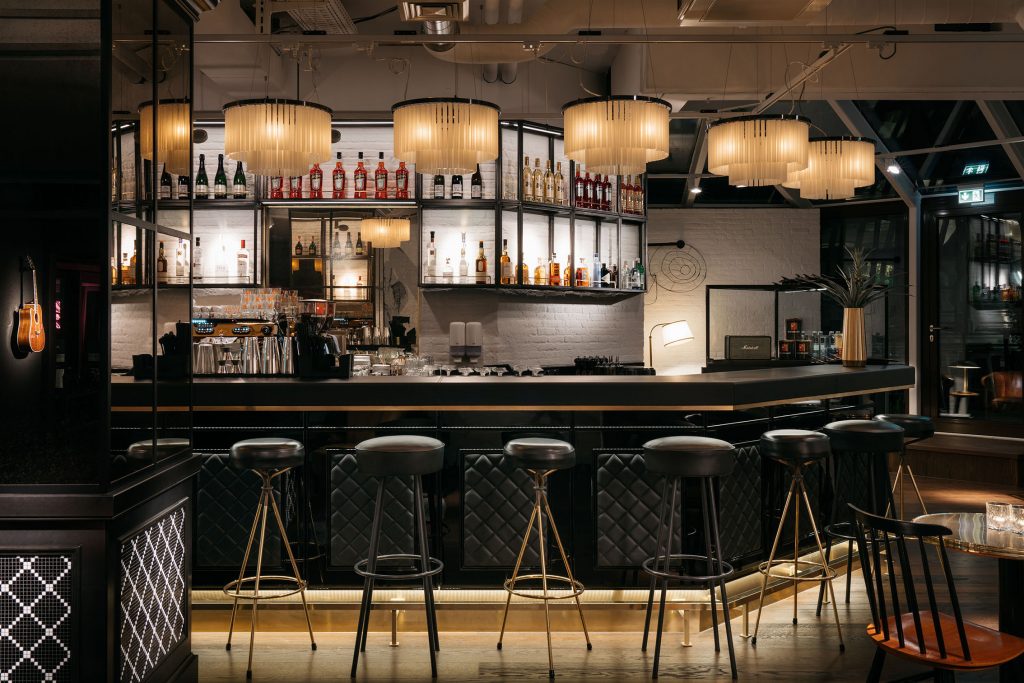 “We are delighted that our partnership with Betterwood Hotel Group continues to bear fruit”, says Fabian Zellinger, responsible for Asia expansion at Ruby. “These new openings underline our goal to rapidly expand Ruby’s presence in Asia.”

Most of the hotels are existing properties that are being converted under the guidance of Ruby’s design team. All follow Ruby’s Lean Luxury philosophy: a location in the heart of the city, top design, and quality amenities with the essentials. Plus, they remain affordable, by consistently doing away with superfluous and non-essentials. 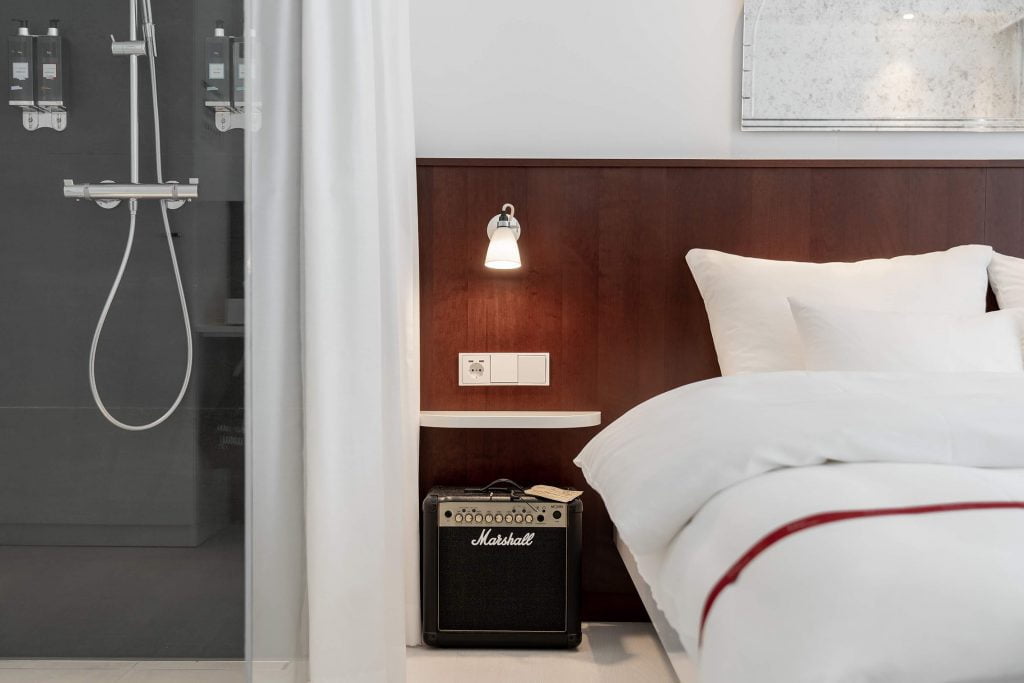 All hotels are scheduled to open next year. Pre-opening and operations are the responsibility of Ruby Asia Hotels Ltd. Alex Zheng, Chairman of Betterwood Hotel Group and one of the best-known hoteliers in China as founder and former CEO of Plateno Hotels, has recruited an experienced management team for this purpose. Bill Lin, former CEO of Plateno International and now Vice President of Betterwood Hotel Group taking charge of Ruby Asia’s development: “With Ruby, we are pleased to be one of the first brands in Asia to take off in the segment of ‘affordable’ luxury and to address the high-growth Chinese millennials in particular with individual hotels.”