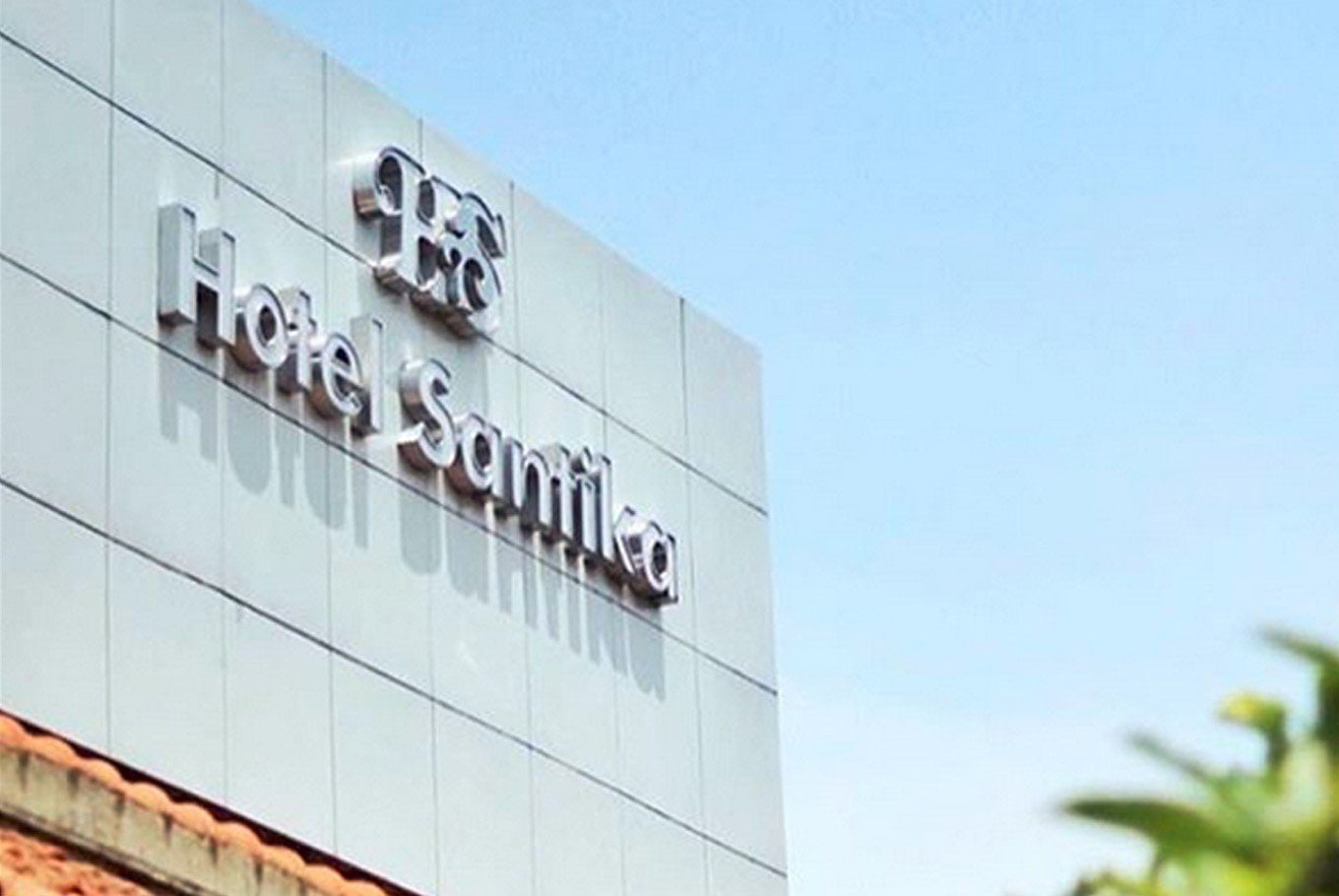 In January, the hotel operator achieved the 100-hotel mark through the establishment of the Amaris Serpong in Tangerang.

“To us, operating 100 hotels is part of our target to become customers’ first choice of hotel in Indonesia and Southeast Asia,” said Hinggi Safaranti, SIHR’s corporate assistant marketing communication manager.

The operator has established three other hotels in Indonesia this year, namely the Amaris Mampang in South Jakarta, Amaris Padang in West Sumatra and Amaris Serang in West Java.

Hinggi stated that SIHR aimed to open seven other hotels this year. Among the areas it will open hotels are Belitung, East Java and South Sulawesi. Currently, the operator runs hotels and resorts in Indonesia and Singapore.