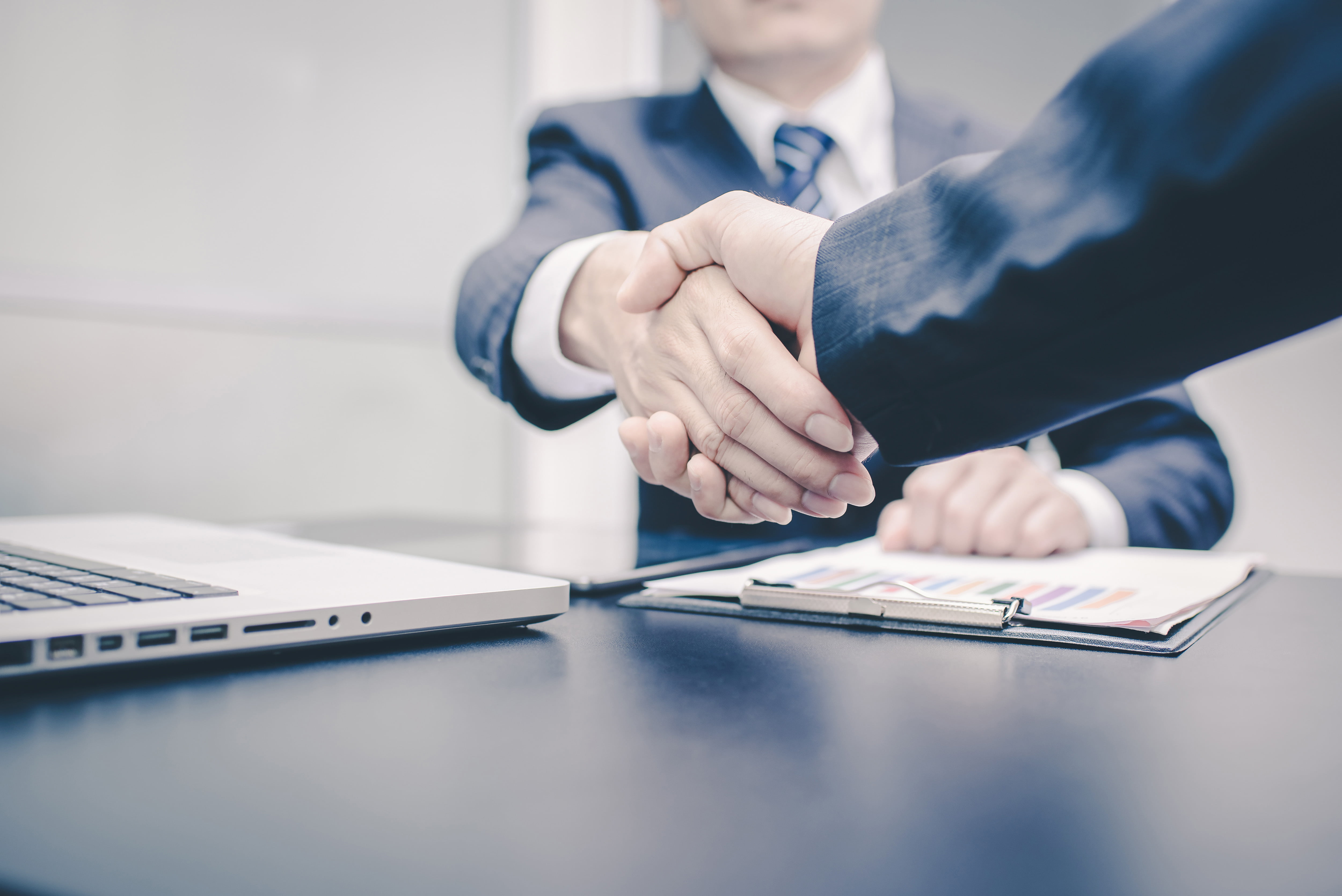 Hakkasan operates restaurants and nightlife properties in Las Vegas, London and other international cities. The combined company would have an equity value of around $1 billion, according to the Wall Street Journal.

“As currently contemplated, SBE would welcome Hakkasan’s global portfolio of prestigious restaurants and best in class nightlife assets into SBE’s international platform of lifestyle hospitality and entertainment assets to create the most dynamic hospitality, residential, restaurant and entertainment company in the industry,” said SBE founder and CEO Sam Nazarian.

Nazarian added that the deal is expected to close within 60 days. While technically a merger, WSJ reports that Hakkasan would be “folded into SBE”.

The move could help both SBE and Hakkasan accelerate their growth plans.