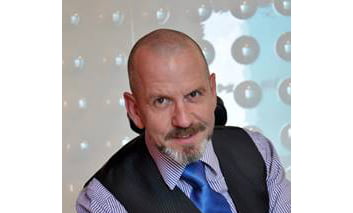 Director of Interiors and Former Vice President of HOK global interiors, Tom Marquart will undertake his new position of President from 2nd October 2019. As an internationally respected leader, Tom’s innovative work with interior’s, interdisciplinary design and branded environments have been recognised for over 30 years.

Discussing the new position, Tom stated: “I am honoured to be appointed by the SBID Executive Board. My role will include championing industry improvements, design and thought leadership with the organisation to further the vision of SBID in raising standards of the design profession across the world. This is a crowning career role for me, and I will work hard to use this platform to continue to contribute to the success of the industry in the coming months and years.” 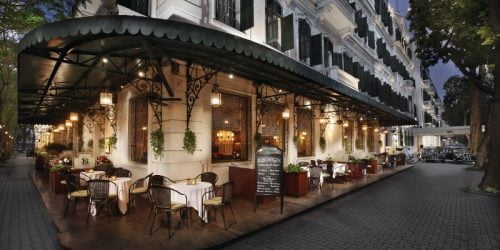 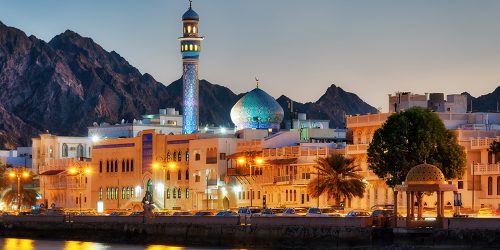 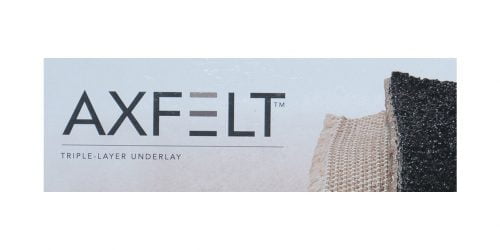 Ulster Carpets has announced the acquisition of Axfelt, manufacturers of high-quality and fully sust...